Rajiv Kumar , a Thirty- Nine-Year Old , Himachal Administrative Service(HAS-2003 batch) officer, presently posted as Additional CEO, BBNDA ( Baddi Barotiwala Nalagarh Development Authority), intends to bring a revolution in the education system. He aims to do this by using audio visual videos based on mnemonictechniques created by him, through years of practice & research.  Mnemonic means something designed to aid memory. 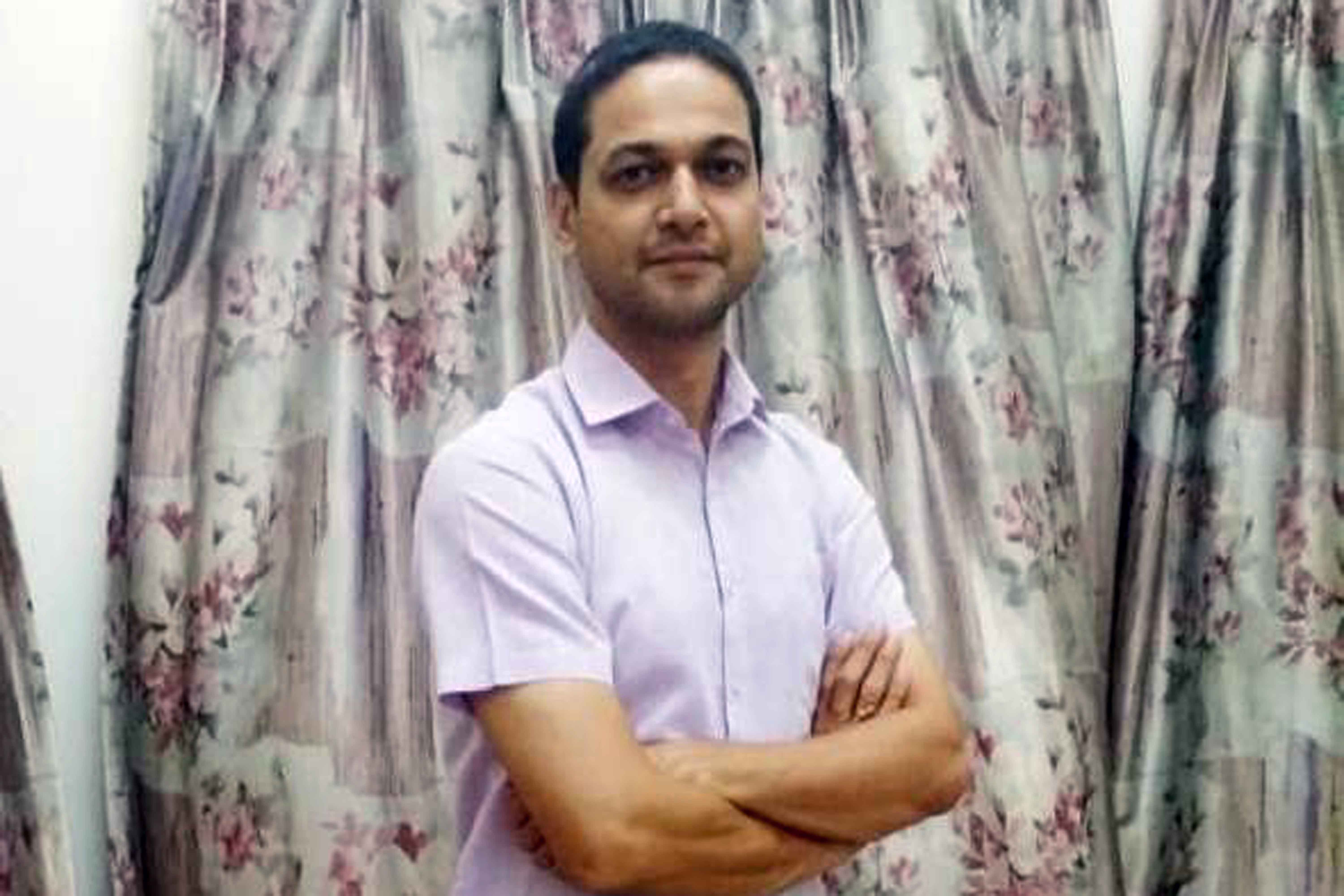 “My technique helps students memorise facts in two to three days which otherwise may take even three months to do. Keeping this in mind I have unveiled a web portalwww.IndiaBrainPower.com and a YouTube channel IndiaBrainPower, through which I am guiding students free of cost.” Said Rajiv Kumar.

It is noteworthy that in 1996 Rajiv entered his name in Limca book of records for his extra ordinary memory. He has also written a book ‘Memory, study and Exam’ techniques, which have been recommended to all libraries in HP by Government of HP. Rajiv has the unique ability to memorize 50 digits in sequence in just a minute and can also recite them forward & backward. Not only this, he can also tell at what serial number a digit is placed.  Rajiv did his graduation as a correspondence student and applied his techniques to qualify in Himachal Administrative Service exam. He got success by dint of his advanced study techniques and hard work and became an HAS officer in 2003.

Rajiv feels that the irony of India’s education system is that students’ commit suicides due to the so called ‘Failure’ in exams, while actually it is the failure of the society which appreciates them only on their mark sheets, but not on their special talents.

“My initiative will help children get guidance, which will help them to focus their brain & mind power to get success in life. I can list out as many as 10 cases wherein students either committed suicide or suffered from psychological disorders of some kind just because they could not cope with studies. Therefore, I created this site to help those who are busy preparing for competitive entrance tests and other school, college and university examinations”, Adds Rajiv.

Rajiv has devised techniques based on the use of left and right hemispheres of the brain, subconscious mind, creativity and imagination. It is pertinent to mention that Rajiv has already authored four books.

“My aim is to help especially those who are residing in remote areas and are unable to afford costly coaching classes. I spend around 20-25 thousand rupees from his salary to run this project. I am also exploring the possibility of getting the project funded from some company, investor or NGO , so that I may  reach every student in India.” Sums up Rajiv.

Senior citizens attending a talk on ‘Dementia’ by Fortis Doc at...

100 plus horses will participate in Chandigarh Horse Show