Primok Naturelle Care Pvt. Ltd , Delhi based company launch the first-ever Seabuckthorn based Phyto-medicines in Chandigarh. Commenting upon the launch, Mr. Devender Kumar Mittal, chairman, said, it tooks around  30 years of research, which is been initiated by Late Dr. A.P. J Abul Kalam ,when he was chairman of DRDO, followed by BHU ( Banaras Hindu University ), SRM university, chennai, and Adesh university Bhatinda, under his guidelines, for sea buck thorn. We take proud to launch Seabuckthorn based Phyto medicines first time in India. He said the best thing about these medicines there is no side effect. 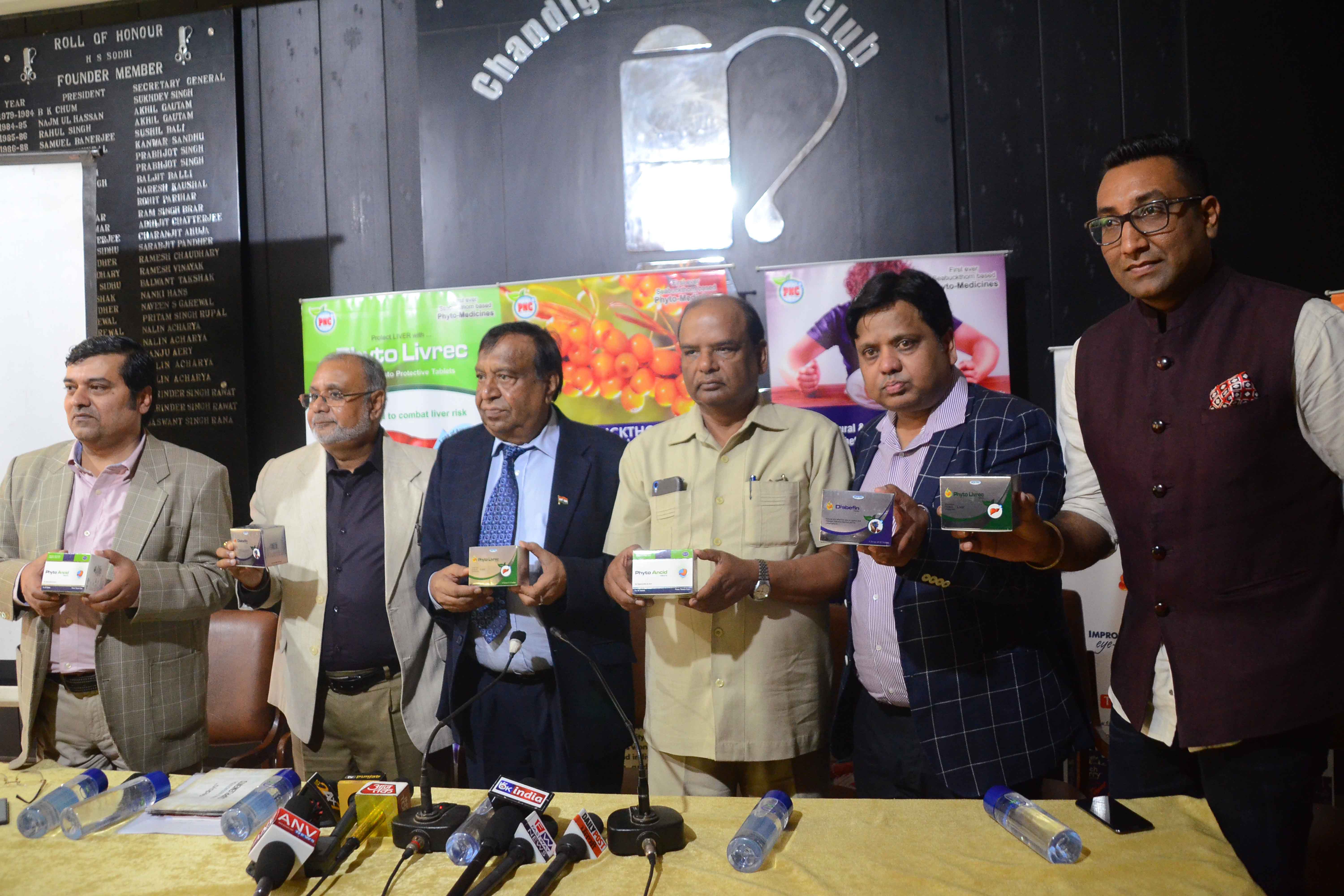 On the occasion, Chief Guest Dr. K.N.Singh, CEO & Director Medysis, Bio-Tech, Himachal Pradesh said Seabuckthorn is valued for its antioxidant, cardio-protective, anti-atherogenic, anti-diabetic,hepatoprotective, anti-carciogenic, immunomodulating, antiviral, antibacterial, anti-inflammatory and vascodilating effects. Seabuckthorn is a storehouse of vitamins and nutrients and is aptly known as “natures bounty” to the mankind.

Director A.K. Shrivastav, Goa said the magical fruit, seabuckthorn found in Himalayas. The formulations are patented in USA, France, Germany and Italy. The clinical trials of phyto-medicine have been conducted over 30,000 patients and showed remarkable improvements in the conditions of patients with various diseases like Diabetes, Blood pressure, Obesity, Liver and arthritis.