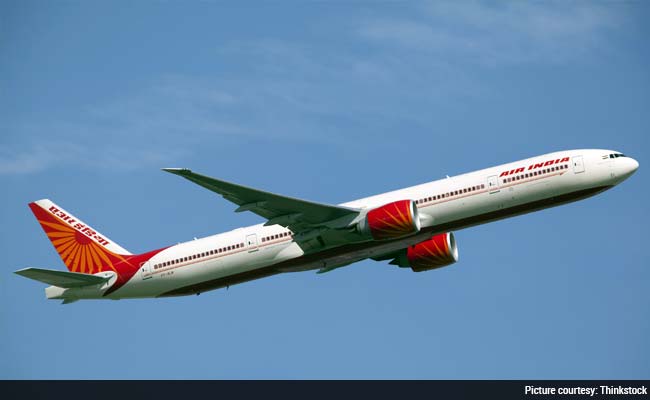 NewZNew (New Delhi) : Intelligence agencies have issued a fresh and specific alert to the Bureau of Civil Aviation Security (BCAS), about a possible hijack attempt on an Air India flight. Intelligence agencies the alert comes on the back of an already existing security vigil in the run-up to the visit of US President Barack Obama. The specific intelligence input suggested that the Delhi – Kabul Air India flight could be targeted.

Security agencies have indicated that the Air India flight to Kabul could be targeted as it is the national carrier and since senior officials travel on this to Afghanistan. The threat perception is based on messages that have surfaced earlier, that both Islamic State militants and the Taliban may choose to target India.

The fresh alert has been issued in the run-up to the Republic Day and US President Barack Obama’s visit to India. Mr Obama will be the chief guest at the Republic Day celebrations. Security had earlier been tightened at the airports across the country.

An anonymous telephone call threatening that an Air India plane would be hijacked was made to the Kolkata office of the state-owned carrier on Saturday evening, police said.

A senior Kolkata police official said it was a brief call in Bengali threatening that an Air India flight would be hijacked. The official, however, did not specify which flight would be targeted.

Senior officials of Bureau of Civil Aviation Security, CISF and AAI held a meeting in Kolkata on Saturday night to review the security measures.

Organic Farming should be encouraged to Mitigate Various Agricultural Issues