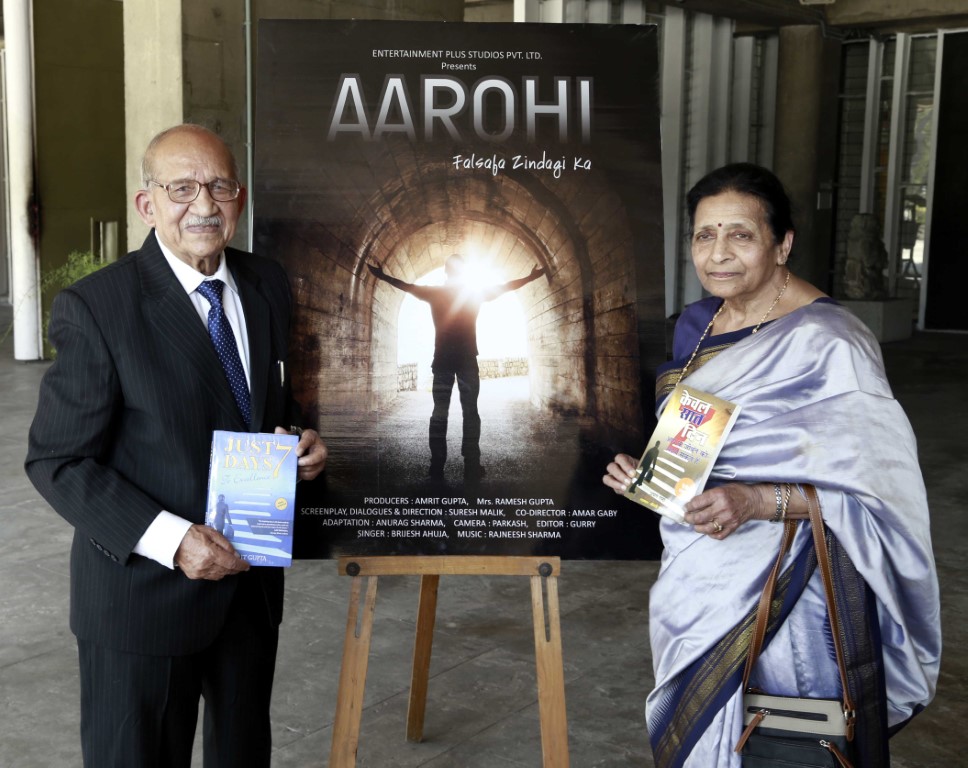 Talking to media during a press conference before premier , Amrit Gupta said that the idea to produce the film transpired when he met the team at Entertainment Plus Studios Pvt. Ltd, Panchkula.

He said it was felt during discussions that since everyone don’t have reading habits, the content of ‘Just 7 Days to Excellence” should be adapted to make a film, which shall help in spreading the message of the book more effectively & widely.

It may be mentioned here that ‘Just 7 Days to Excellence’ is an inspiring book which has the content and potential to transform any one’s life. Gupta’s  another book ‘Two Great Masters” has also been immensely acclaimed and appreciated.

One-hour movie keeps one entertained and shows the way in finding solutions to various problems of life, especially among the younger generations, informed Gupta.

He said further that through a charming love story, the movie humbly coaxes you to understand that the quick romance in life is not the only piece of joy. Real joy lies in understanding the basics of life and learning the right path that we should follow in our day to day lives. Self-realization is the ultimate goal of life.

Also Read :   England Vs India Cricket In 2021: What You Need To Know Before The Match 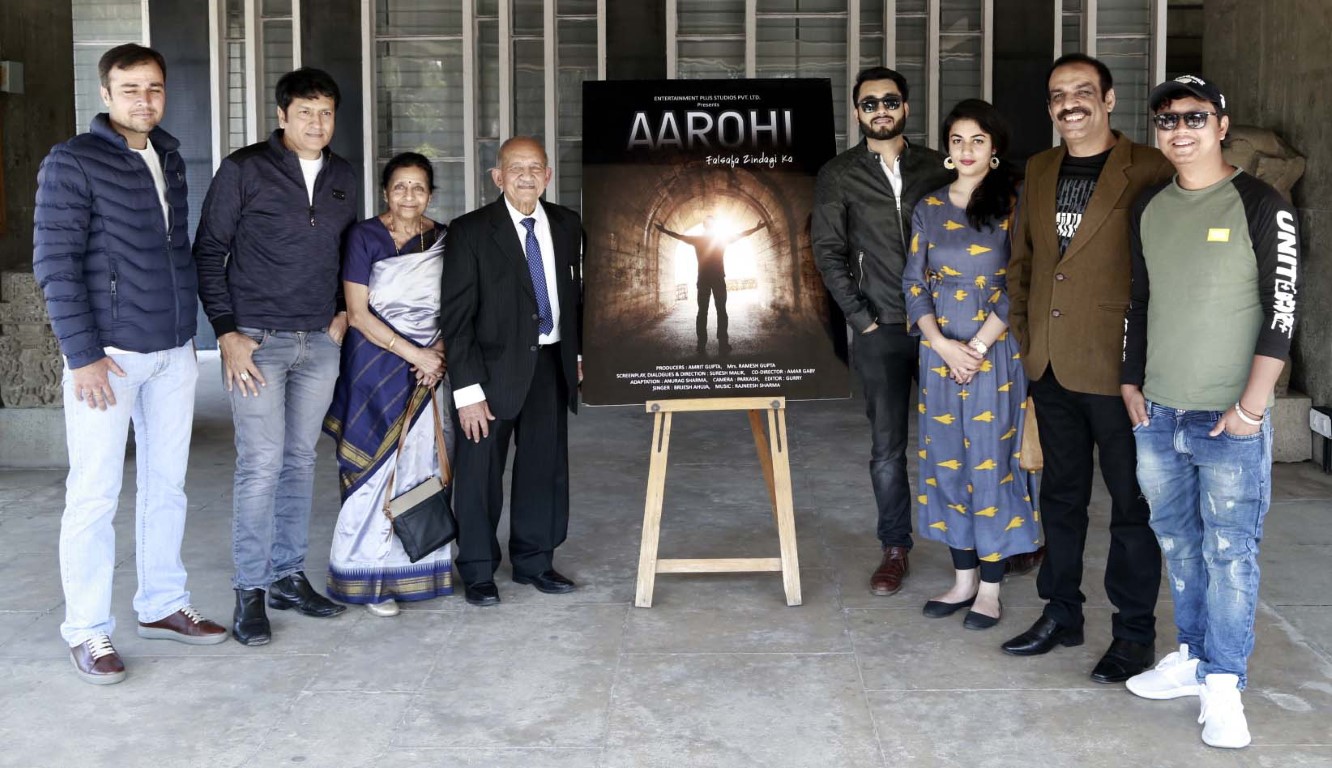 Talking about the purpose behind producing movie , Gupta said that the film is not only to entertain but to push the society towards better understanding and living a meaningful life.

Meanwhile team at Entertainment Plus Studios has effectively summed up the crux of the book, for a film decorated with meaningful story, screenplay and dialogues. The production team has worked hard with minimal budget and made this film to mark its presence among viewers with good camera work, acting and back score.

Interestingly team of artists in this film may be masters in their respective fields but most of them don’t have any filmy background, in fact many of them have faced lights and camera for the first time. This film is made possible only due to their passion. This is entirely a dedicated team work.

Supported by their Act:

Royal Enfield #ArtOfMotorcycling is back, this time offering a larger canvas...

Thoughtful Gifts For LoveBirds to make this Valentine’s Day Special