Home Chandigarh Honda’s solo Indian racing team arrives at Australia for round 2 of...

Honda’s solo Indian racing team arrives at Australia for round 2 of ARRC: ‘IDEMITSU Honda Racing India’ – the solo Indian two-wheeler racing team from Honda 2Wheelers India is all fired up to raise the stakes higher in Round 2 of Asia Road Racing Championship 2019. 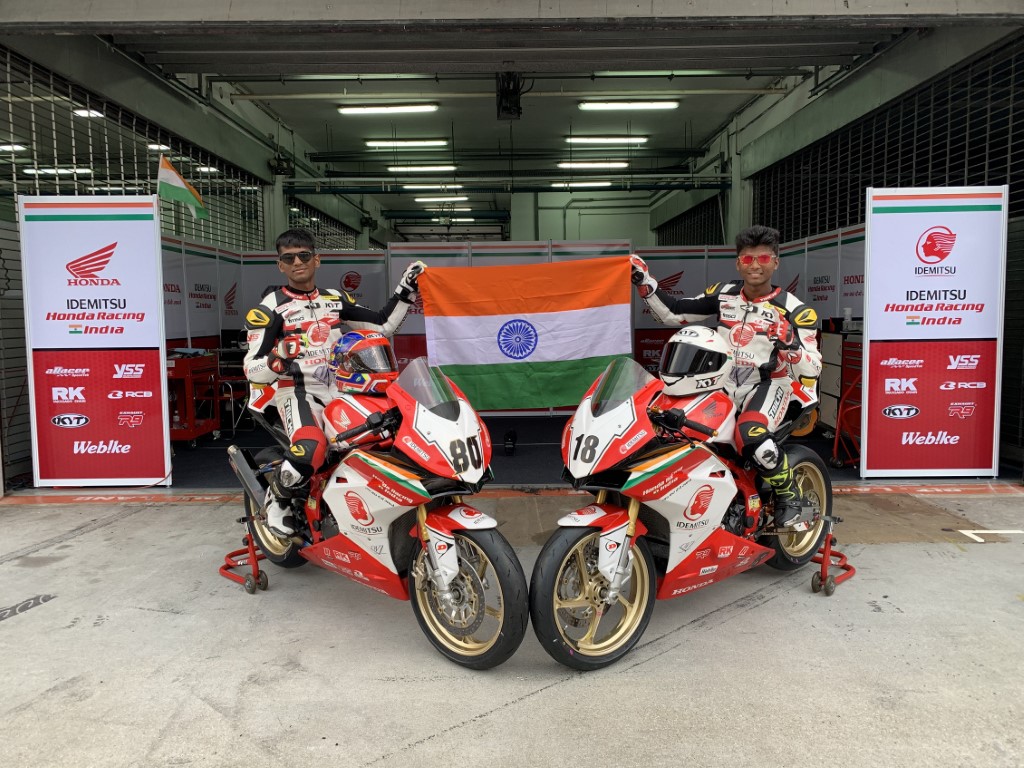 After the inaugural round in Malaysia earlier in March’19, Asia’s toughest motorsports racing championship has now reached Australia and kicks off tomorrow with start of official practice.

Sharing preparations of the IDEMITSU Honda Racing India team, Mr. Prabhu Nagaraj, Vice President – Brand and Communications, Honda Motorcycle & Scooter India Pvt. Ltd. said, “Honda made a good start to 2019 ARRC season. Both Rajiv and Senthil lapped up points in the first round and put the solo Indian team among Top 7. Now, round 2 in Australia brings with it new set of challenges. Senthil faces the daunting challenge of mastering Adelaide track but is excited to make new records. Rajiv is already aware of the track and his past experience will support him in scoring top chart. The team has come back with intense training, more learning and the final wind in the wings will be the world class guidance by ex-GP rider Tomoyoshi Koyama. We are confident that both riders will outperform and will make India proud”.

Leading the ARRC charge is the experienced Rajiv Sethu for whom 2019 is his 3rd season in ARRC. Rajiv has shown consistent improvement since his ARRC debut in 2017; climbing from 46th spot in his inaugural year to closing 27th position in 2018. In 2019, Rajiv opened the throttle and is ranked 14th in AP 250cc class championship snapping up 8 points in his kitty already.

Backing Rajiv up as his teammate is the 18-year-old promising rookie rider Senthil Kumar. In 2018, Senthil showed promising results in his debut year at Thai Talent Cup and finished 3rd in the 2018 INMRC Pro Stock 165cc championship on the domestic front.  In 2019 season of ARRC, Senthil made his mark by winning 2 points in his debut race in Sepang circuit.

Marking his third year in the championship, young talented Honda rider Rajiv Sethu said, “Every round comes with a new learning. After riding in the Bend motorsport park in 2018, my entire focus this weekend will be to improve my riding style. With the full support of my IDEMITSU Honda Racing India team and propelled under the guidance of Mr. Koyama, I feel much more confident of my race-craft in this tricky track. I am striving for a Top 10 finish.”

Going towards his second ARRC round, rookie rider Senthil Kumar said, “Representing India on an international circuit and scoring points in my first race in Malaysia has given me positive momentum. Australia is a new track for me and a very technical one too. But with the full support of my team, I am groomed and trained for every challenge. I aim to go ahead full steam and snap points for India.” 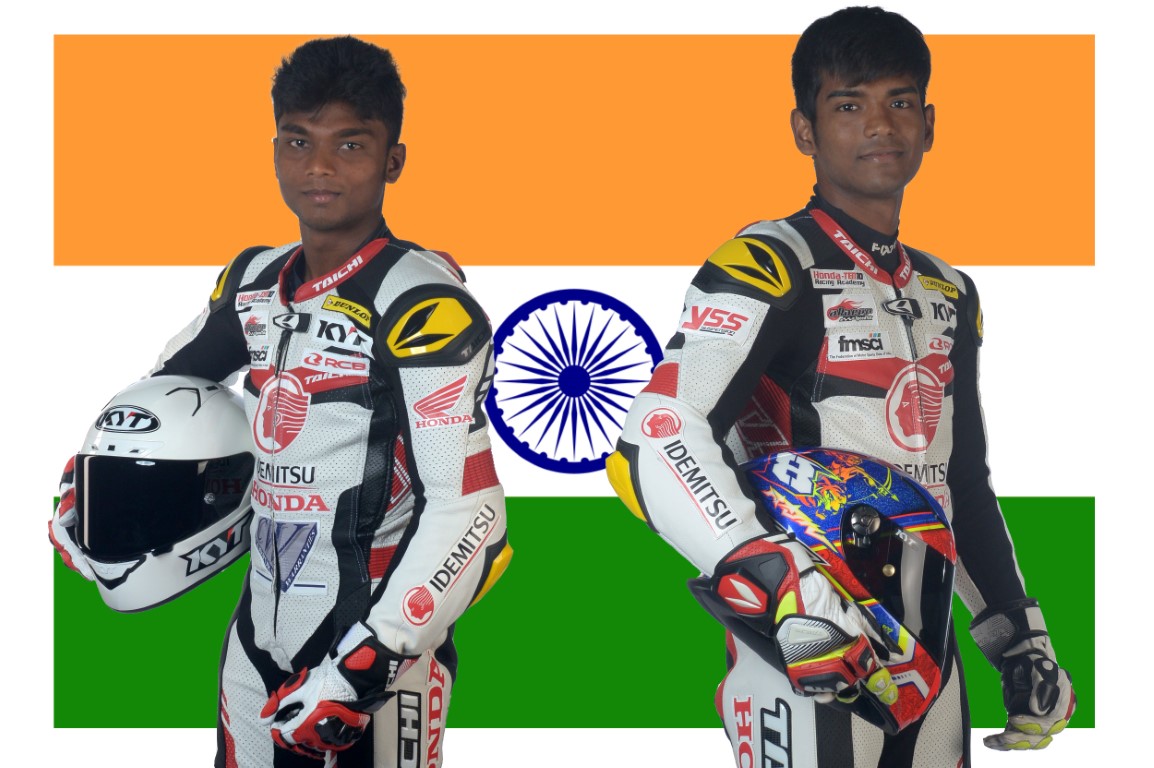 Parallelly, Honda Group Companies Honda Asia-Dream Racing with SHOWA team has pulled strong in the inaugural Asia SuperBike 1000cc (ASB) class of the FIM Asia Road Racing Championship 2019. The team has recruited top personnel from Honda subsidiaries across the Asia & Oceania region, including a race technician from India. Led by former MotoGP racer Makoto Tamada as team manager, the Malaysian rider Zaqhwan Zaidi on the CBR1000RR SP2 racing machine is currently ranked in the top 4 in the championship.

FIM Asia Road Racing Championship (ARRC) is Asia’s most competitive motorcycle road racing championship in its 24th year. The 2019 season has 7 rounds across 5 countries (Malaysia* 2, Australia, Thailand * 2, Japan & South Korea). After the Malaysian first round in the Sepang circuit, the battle for 2019 championship will take place this weekend (25 -28 April) at the Bend Motorsport Park in Australia.

Representing the solo Indian team at the event – IDEMITSU Honda Racing India are two riders – Rajiv Sethu and the rookie Senthil Kumar who fight on the CBR250RR.

Rishton Ka Chakravyuh, an unusual ‘spiteful’ story between a mother-daughter

Small changes in your lifestyle will help you live a healthy...

DishTV expands its HD offering with the addition of Sony ESPN...