How to choose the best sports news and statistics app: There are now dozens of sports apps out there. Before choosing the best one, you need to decide what specific purpose you need for the app. For example, if you are only interested in a particular sport, you may choose an app that gathers information on that sport. 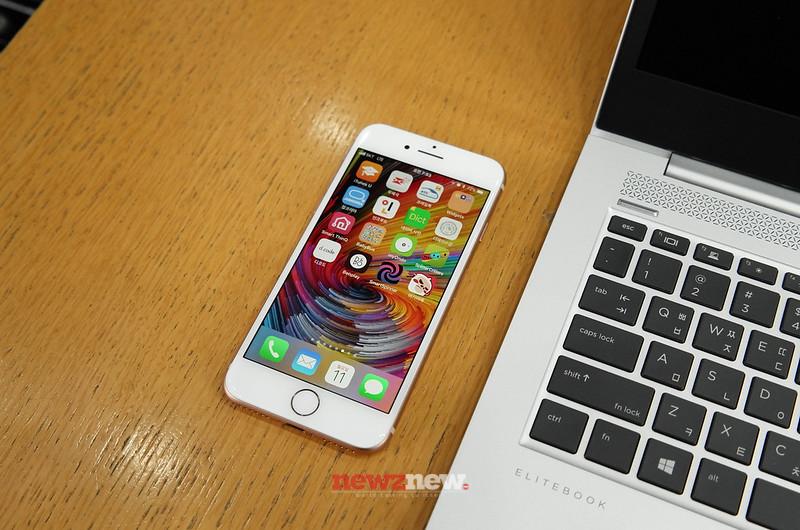 For example, football focuses on apps such as Forza Football and FIFA Official. The main disadvantage of such applications is the absence of other sports.

If you are interested in a particular sports league or organisation, using an app dedicated to a specific sports league is better. The Google Play Store and App Store have UFC, NASCAR Mobile, MLB, NBA, NFL, and other apps dedicated to the world’s most popular leagues. These are valuable because they usually contain unique content, often for a fee, not available in other apps.

It is worth mentioning that choosing a betting app requires finding a trustworthy provider. An overview of all the major betting apps can be found and viewed at bet 365 app download.

If you are interested in different sports or competitions, the following apps will be the best choice, allowing you to read the news, track the statistics and, in some cases, watch video content. These sports apps are available in both the Google Play Store and the App Store.

TheScore is one of the most popular services, with over 10 million downloads, a high rating of 4.8 on the App Store and 4.5 on the Google Play Store. The app contains results, news, statistics, and videos. The advantage of the app is a personalized news feed, a real-time results monitoring dashboard, and a group chats option for fans and friends.

365Scores also has over 10 million downloads and a good rating of 4.7 on the App Store and 4.1 on the Google Play Store. The app supports more than 20 languages and provides statistics for ten sports. It allows you to follow matches in real-time. In particular, it is possible to follow the game of your favourite team via push notifications.

The ESPN app is one of the most popular apps globally, and its rating is as high as 4.1 on the Google Play Store and 4.7 on the App Store. Unlike some purely statistical apps, it also contains a large amount of current video content, which can be personalized to your requirements. For example, you can watch clips of the best shots in basketball or the most spectacular knockouts.

In both applications, the statistics are filled in live mode. There are hundreds of events every day for which information can be obtained from the two applications. The FlashScore app covers more sports and sporting events. You can follow the matches of the big league’s thanks to the text broadcasts. The statistics are updated during the game as well.

One of the features of these apps is that not only can you see the bookmakers’ quotes, but you can also follow the movement of the lines on how the odds have changed before or during the sporting event.

Most of the sports apps presented above can be customized. They all have handy functionality, so you can choose how to use any of them. The main thing is that you should download them from official app shops, such as the Google Play Store and App Store, as there are fraudulent sites on the Internet that spread fakes under the guise of app installers.