How to Play Keno: While the way we play our casino games is changing thanks to mobile technology, the games themselves have remained largely unchanged and stayed favourites for players all over the world. 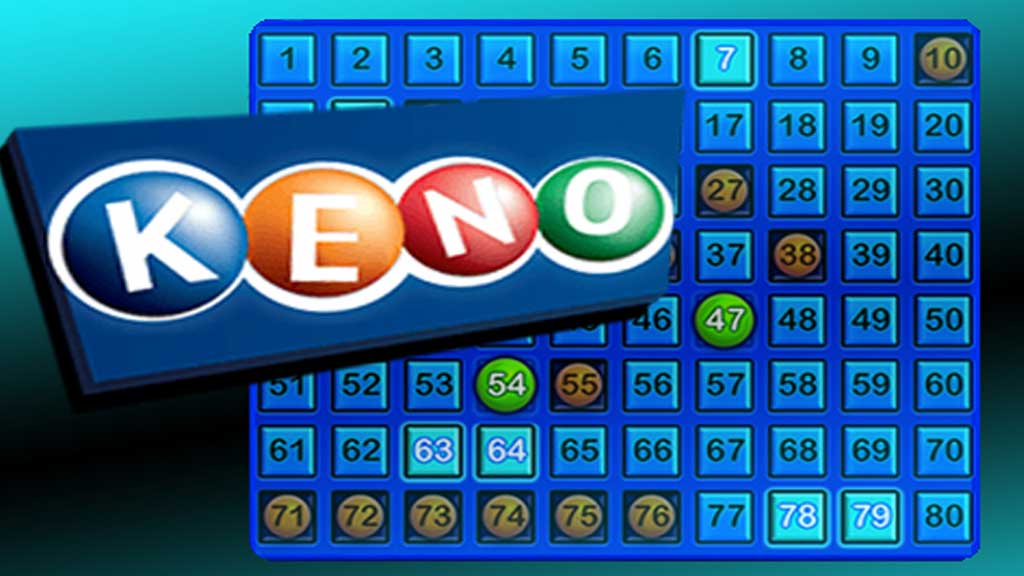 The dynamic nature of the digital age has seen classic games that have lasted centuries find new homes on the internet – including the world-famous Keno.

With the accessibility of technology in the modern age meaning you can play keno online wherever and whenever you like, there’s no better time than the present to get into one of America’s favourite casino games.

The history of Keno

Operating as an in-casino type of lottery, Keno is a fast-paced game based on a complete luck of the draw. The game finds its origins in China, with historians estimating that they’ve been playing it for hundreds of years in its various forms.

It’s understood that in ancient times when the Chinese government needed to fund the fighting of wars or build walls, including the famous Great Wall of China, it would turn to organise the early versions of Keno as a way of gaining revenue from the people – rather than just taxing them. At the time it was known as ‘baige piao’ because Chinese cities would play this lottery and have the winning tickets sent out to far-off villages via white doves.

By the time the first transcontinental railroad was built, Chinese immigrants had introduced Keno to the US and by 1866 it had become a widely popular game with the people of Houston, Texas. The version you can play today was adapted and developed by the American people over the last 150 years.

Today, you’ll find Keno played in most casinos across the world as an easy-to-join game that requires little patience but can result in big winnings. Only recently 3 friends in Australia won a total of $5.9 million, the biggest payout Keno has seen in recorded history.

As it’s a lottery of sorts, Keno requires no skill from the player and is played by millions every year thanks to its reliance on luck. Here’s how to play:

The more spots chosen and the more money wagered, the bigger the possibility for a massive win – as one UK resident found out earlier this year.

You can find some variant games on the basic premise of Keno, such as Bullseye or the Keno Multiplier. Bullseye has the casino identify a specific number from the draw that signifies whoever chooses it to receive a significant bonus, while the Keno multiplier triples the initial bet wager but the payout can be multiplied by any variant from 2X to 10X for a huge payout.

Filmmaker Ravi Jadhav launched music of “When I Had You”