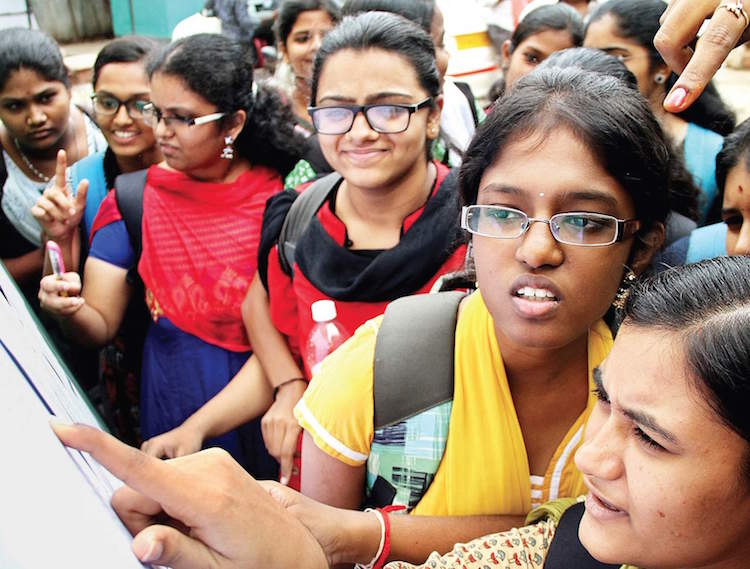 The students will be able to check their plus one supplementary allotment 2017 result on the HSCAP website: www.hscap.kerala.gov.in after login with their credentials.

After the allotment results are published, students would have to report by July 28, 2017 to complete the admission formalities if they wish to confirm the admission, as per the tentative dates sourced by the Staff. The third allotment would then be released on July 31, 2017 and fourth on 5th July. The dates are subjective to change and students should refer the official site for confirming.

Also Read :   With ‘A Tribute to Humanness’ as Theme 69th Nirankari Sant Samagam to Begin on Saturday