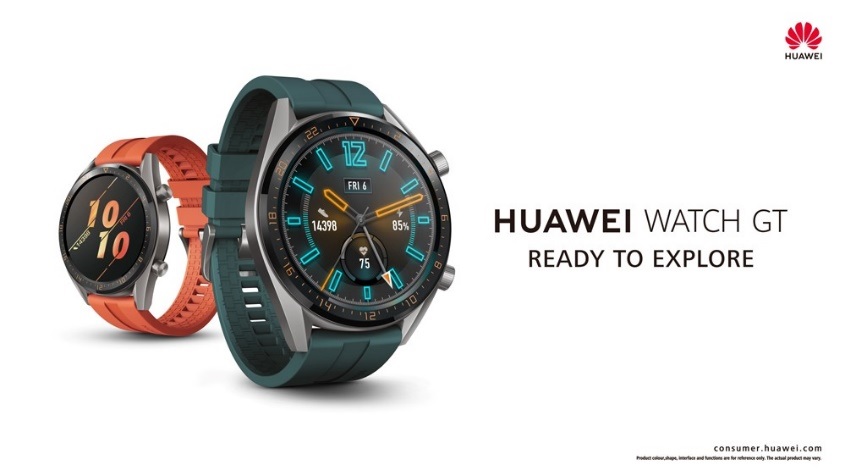 Since launch the HUAWEI WATCH GT has won praise from media and consumers alike claiming several awards for its many stand-out technological features1 especially its battery life. After research revealed that short run time between charges was a pain point for consumers, Huawei responded by introducing WATCH GT which is powered by Huawei’s in-house Lite OS system and empowered dual-chipset architecture to deliver ultra-long battery life. Users can now expect – under typical usage conditions, including all day wear and heart rate function activated, scientific sleeping function activated at night, 90 minutes of exercise per week and message notification – to get up to two weeks’ full functionality between charges. A post- purchase study conducted earlier this year shows that 81% of consumers buy the WATCH GT because of its class-leading battery life.

Other technological innovations welcomed by consumers include:

Based on the impressive first quarter performance including strong sales from major Chinese e-commerce platforms, Huawei remains confident in its continued growth in the expanding wearable technology market, led by the HUAWEI WATCH GT.With a deep commitment to R&D – data from the 2018 EU Industrial R&D Investment Scoreboard puts Huawei fifth in the list of global investors in R&D and the only Chinese company to make the top ten3 – and a firm belief in developing products that solve consumer challenges by innovative technology, Huawei aims to provide even more popular products for consumers around the world.