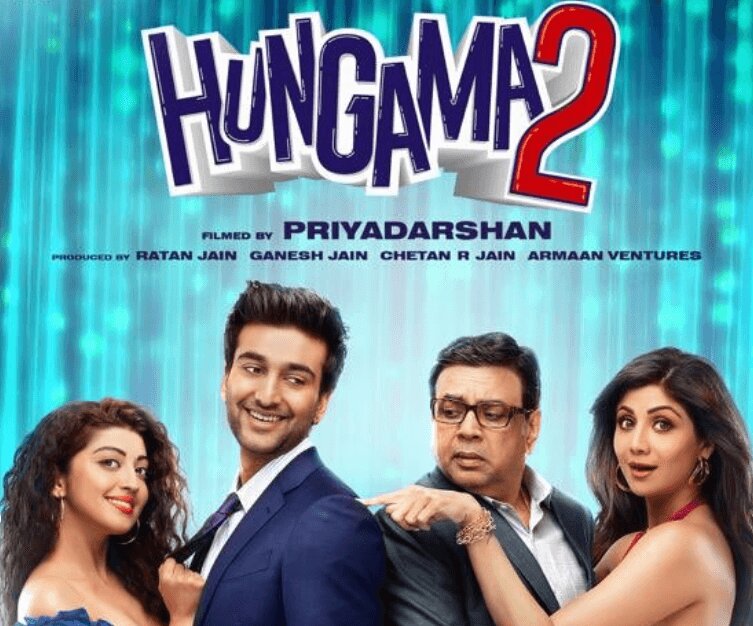 After wrapping up Marakkar: Arabikandalinte Simham, the director made his comeback to Bollywood through Hungama 2 movie. It is the sequel of 2003 film ‘Hungama’ which is a remake of Priyadarshan’s own 1984 Malayalam film titled ‘Poochakkoru Mookkuthi’. Disney+ Hotstar grabs the streaming rights for the movie and it’s slated to premiere in July 2021.

Director Priyadarshan says, “Hungama 2 will go on floors on January 6. For this role, I wanted an actor who has ruled the film industry as the character is integral. Shilpa plays a glamorous and the most hilarious character in the movie. She is paired opposite Paresh Rawal.

We have titled the film Hungama 2 because it has funny situations arising from confusion and misunderstandings, and thus, has the spirit of Hungama.” The movie scheduled to direct OTT release. Watch Hungama 2 Movie on Disney+ Hotstar

500 girl students apprised of myths, realities associated with disease in...