I left my family business for music : Happy Singh: Harpreet or Happy Singh is an Indian Origin and US-based Singer, rapper, songwriter, and music composer. His love for music started at an early age when he came in touch with the Hip-Hop thing, and since then it was no looking back for him. 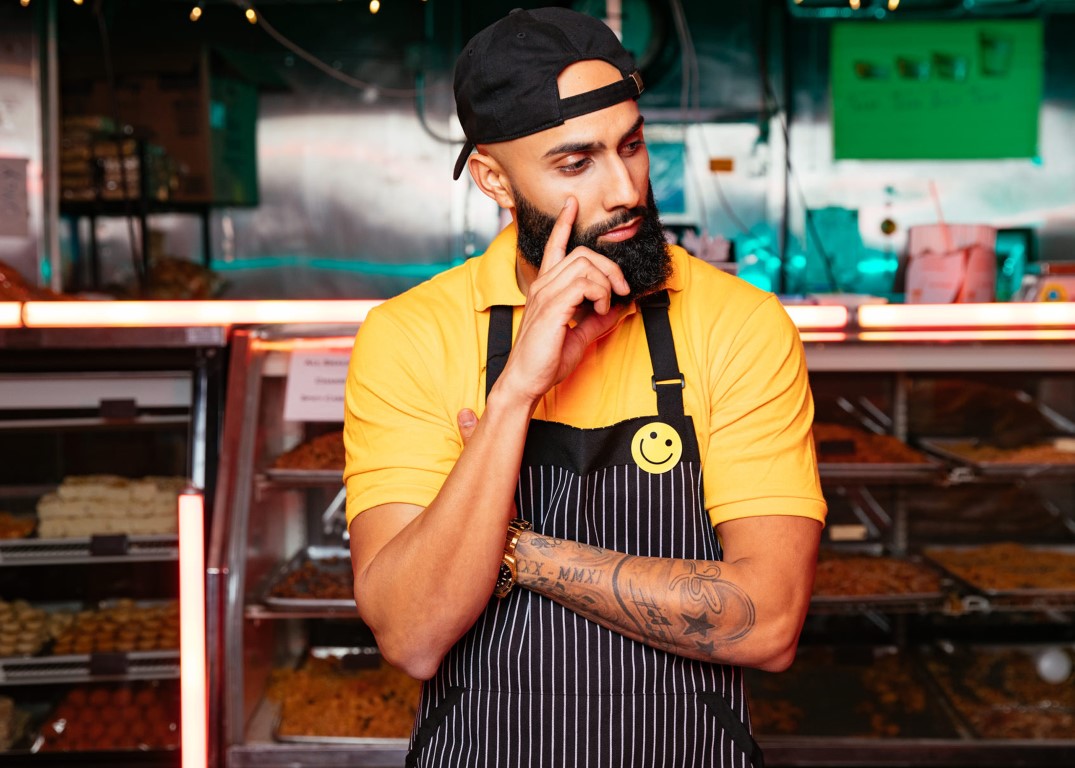 From his growing age he honed his musical skills and worked hard to gain an edge over all the aspects of music.

“My encounter with Bhangra came at the age of seven and later when I was ten years old, I started learning to play dhol along with double-sided barrel drum, which is usually found in Indian music. When I was 12, I joined the middle school band and started playing the drums in it. I secured average ratings as was not able to read the music notes. Soon when my parents and teachers felt that I has the knack for music, they started supporting me to develop my talent and enter into this field. Later, I helped my parents to run the family business but my love for music stayed intact. Soon, I left my family business to focus in music and taking it as my full-time career. I successfully managed to connect Punjabi and American music to attract people. Soon my ability and distinct flair in music attracted the people in the entertainment world and that led me my first break in the world of music. My first formal break came in 2004,” Happy said.

Talking about his professional life he adds, “When I made music, it was my only addiction and I kept on moving up and reached to the new heights in the world of music. Initially, we worked with top music companies but soon I gave up to do things on my own by writing music and composing unique music. Soon I was approached by my peers like “Yo Gotti” , “Jeremiah” and “Tyga” to name a few to get the music I wanted giving myself recognition.”

Some of his popular musical work includes Nakhra, Give It Now, Give It To Me, and Spazz Out. Some of his upcoming songs include Need Me, Sabrina, Dance For Me, Right Now and so on. He has done several live shows and concerts not just in the US but in Europe as well.