5 Causes and Symptoms of Skin Fungal Infections: Fungal infections are witnessed when the fungus takes over an area in the human body incapable of fighting it off. 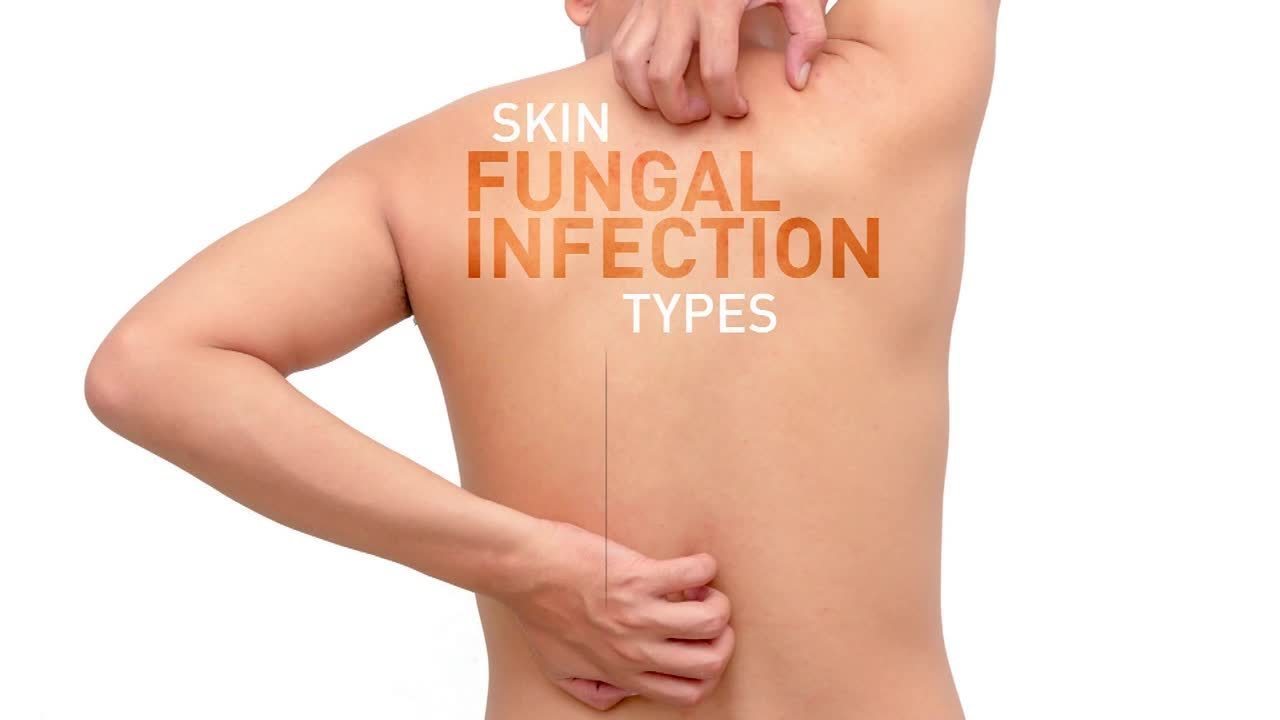 Fungal infections of the skin include athlete’s foot, ringworm, and yeast infection to name a few. These infections are highly contagious and can be spread just by contact with an infected person. Fungi are commonly found in the air, in the soil and naturally occurring in water.

Some common skin fungal infections and their symptoms are listed below.

Blisters and pustules may occur
Cracked and sore skin

Fungal infections are notorious for taking a long time to heal. Superficial infections on the skin heal within a few weeks or months. However, the infections that affect the tissues may take even a year or two to completely clear up. The symptoms of the same can be treated with different medications. This can help in easing the discomfort that accompanies the infection as well.

It is important to remember that not all infections are fungal skin infections. They are all treated differently, and a dermatologist makes the diagnosis of each of the diseases by scraping a portion of the skin off and inspecting it under a microscope for the presence of fungi. Treatment of bacterial and viral infections are completely different from the treatment of fungal infections.

Infections also behave differently based on the fungus that it is causing the infection. Symptoms are also specific to this. Treatments for the same should be provided accordingly.

Also Read :   California Pizza Kitchen continues to give its guests a pizza pantheon in the city!