NewZNew (Chandigarh) : After a pathbreaking partnership for the ICC Cricket World Cup in 2015, ICC & Twitter are all set to introduce a range of new interactive experiences for the ICC World T20 in India. 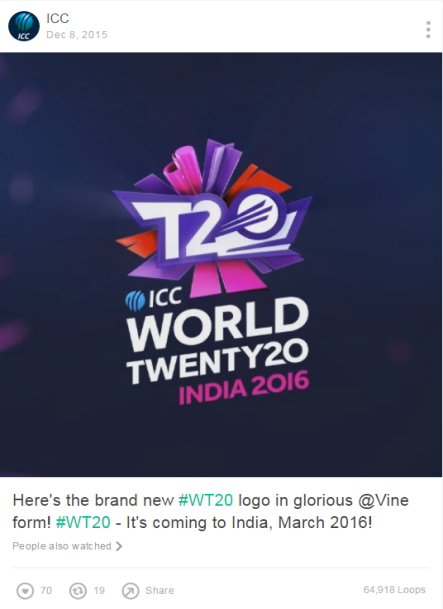 Here’s what cricket fans globally can look forward to at the ICC World T20 over the next few weeks.

ICC has innovated with Twitter for cricket fans to get a Trump Card about their favourite players at the ICC World Twenty20 by simply Tweeting to @ICCLive with #WT20Heroes.

Fans will then receive a digital Trump Card of a player with his statistics and can collect Trump Cards of all players from across the 16 teams playing in the ICC World T20!

This #OnlyOnTwitter experience will be live for fans from the 13th-19th of March and from 29th March-4th April. 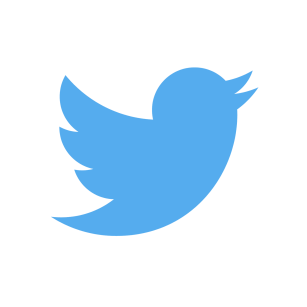 In addition to showcasing relevant Tweets during the game, ICC is giving cricket fans around the world a chance to make dreams come true in each of the 35 men’s ICC World T20 matches and the 13 televised Women’s World Twenty20 matches.

By Tweeting to @ICC with the hashtag #AskCaptain, Twitter users across the world can participate in the live post-match interviews where one Tweet containing a question will be picked up by the commentators and asked to the winning captain live on global TV.

To enable cricket fans globally to add more colour to their Tweets, ICC and Twitter have combined to bring to life new Twitter emojis for the first time at a global cricket event.

When fans Tweet with #WT20 or #AskCaptain or #WT20Heroes, they will see an emoji appear next to the hashtag. Here is a preview of what these emojis will look like:

In addition to these three Twitter emojis, hashflags which were popular during the ICC Cricket World are back!

Cricket fans can cheer for their nation by Tweeting with any of the 16 hashflag codes and having the flag appear next to them:

Here’s a preview of that they will look like.

We already know which one's our favourite! #IND #WT20 https://t.co/DOWCq9oFGy

Following on from the success of the Player of the Match at previous ICC events, for the first time at a world cricket event, ICC will be using the Twitter Challenger App to Tweet a video with the Man of the Match with his trophy so that fans can instantly connect to the player post-match.

The player will be able to autograph the video and leave a special message for fans after his performance.

In addition to this, @ICC will Tweet viral video content during the event and Tweet a Play Of The Day videos on Twitter to help fans watch and decide their daily vote for the Nissan Play of the Day.

ICC will be using Vine to take fans behind-the-scenes of the World T20 with looping six second videos, from the dressing rooms to the fans in the stadium, from the fans arriving for the matches to the batsmen walking into and out of the ground. There’s plenty to catch up on as the ICC World T20 unfolds.

Periscopes from the commentary box

@ICC will be using Periscope to live broadcast some of the behind-the-scenes activity as the commentators get ready to go on air so that fans can get even closer to the action at the ICC World T20.

Aarti Singh Dabas, ICC Head of Media Rights, Broadcast & Digital, said, “We wanted to make this edition of the ICC World T20 extra special for our fans on digital platforms. With these custom experiences, we are delighted that our partnership with Twitter will ensure that they not only enjoy the cricket but can also partake in all the fun with the live, public conversation around the event.”

Aneesh Madani, Head of Sports Partnerships, Twitter India, said, “Twitter brings you closer to your interests and this partnership is a landmark milestone for Twitter and sports. We are proud to work with the ICC for creating rich Twitter content experiences for cricket fans across the world that they can follow and participate in. We hope to use this opportunity to connect every cricket fan with their passion in a much deeper and more meaningful way.”