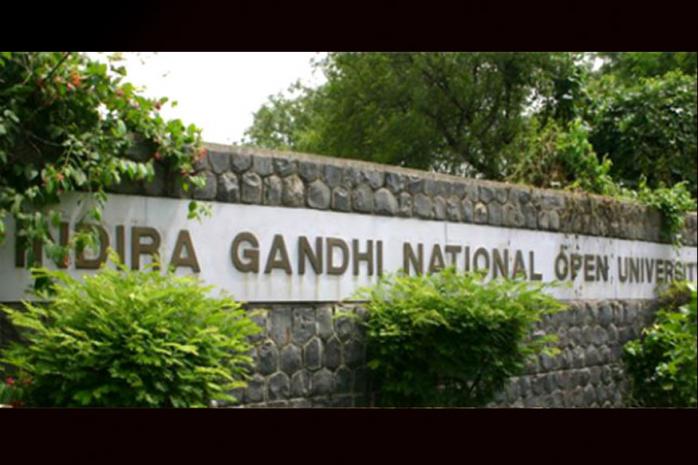 The result has been announced on its official website at ignou.ac.in. As per to the reports, there were more than 7.5 lakh students who had appeared for the examinations that were conducted from June 1 to June 29.

All the candidates who appeared in the examination and were eagerly waiting for the result to get released can now check and download their result from the official website.

IGNOU is a Central University which is sited at Maidan Garhi, New Delhi, India. The university was established in the year 1985 and is named after former Prime Minister of India Indira Gandhi.

Candidates can check the results online at the official website with the help of these simple steps provided below.

Step 1: At first, visit to the official website of the Indira Gandhi National Open University at ignou.ac.in

Step 2: You will be directed to the homepage, from there, click on the link as ‘Results’ located on top.

Step 3: You will be redirected to a new page, where you have to find the ‘Term-End’ section amid the list on the left.

Step 4: From the refreshed list of results, you are going to find the ‘Early Declaration for June 2019 Exam Result (New)’ option which is listed on top. After finding it click on that.

Step 5: Your IGNOU June TEE Result 2019 will be displayed on the screen.

Step 6: Check and Download the result and also take a print out of the PDF file of the same for future reference.

With a budget of ₹20 million, the university was established after the Parliament of India passed the Indira Gandhi National Open University Act, 1985 (IGNOU Act 1985).

IGNOU is operated by the central government of India, and with total number of active enrollment of over 4 million students, it claims to be the largest university in the world.

WHEN DO I NEED TO BUY A WORKMEN COMPENSATION POLICY?