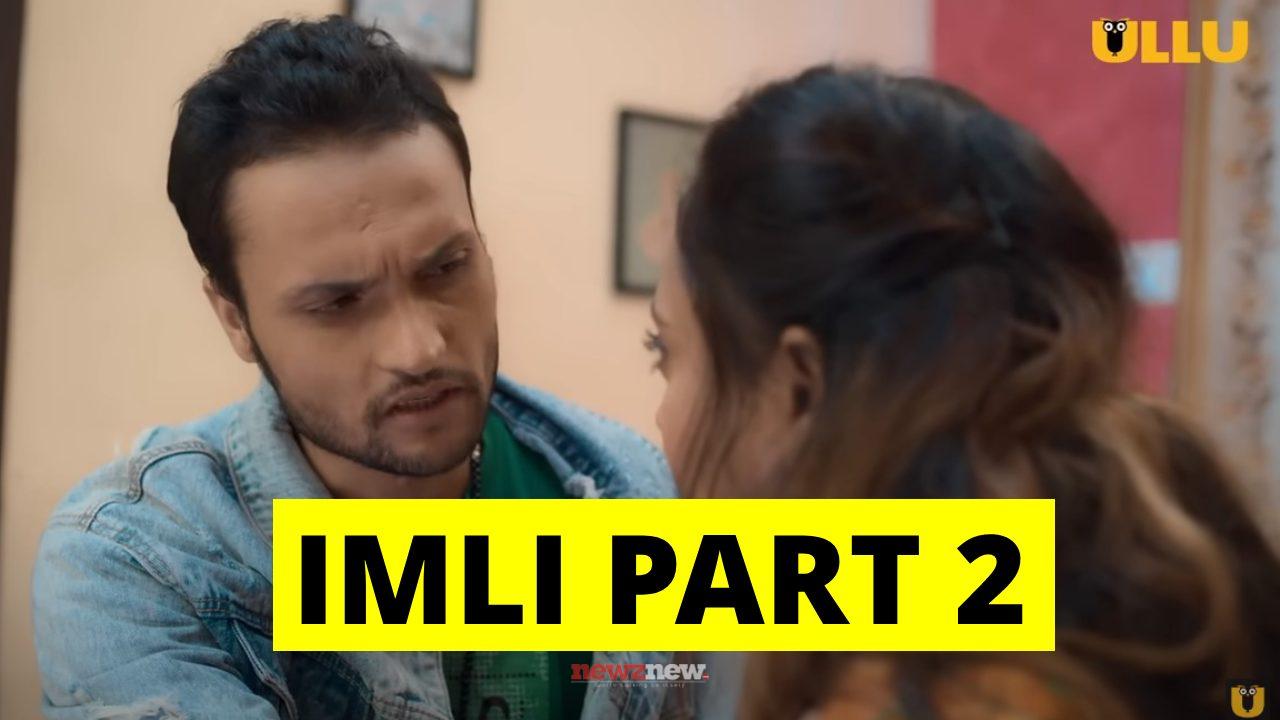 The makers have unveiled a new trailer for part 2 of the series which garnered thousands of views in a short time. Watch the Imli part 2 web series episodes online on Ullu from January 24, 2023 (Tuesday).

Imli part 2 follows the previous episodes, where Imli stuck in a big city with a dream of becoming a popular artist, but the local vendor takes advantage, after giving her accommodation.

Check out the main cast of Imli part 2 web series,

The makers did not announce any official sequel to the series. Based on the response and request from the audience, Imli Part 3 will be likely to happen in the near future.

Also Read :   CM reiterates commitment to crush the ugly head of forces vary to peace and progress of state

Here are the details of the Imli Ullu web series 2023,