It was a loss felt by fans and the designer community throughout the world when the sad news of the demise of Kate Spade was reported. The Council of Fashion Designers of America has paid tribute to Kate Spade. They called her a great talent who had a significant impact on the American fashion. Spade was a handbag and fashion designer who has left her legacy in the world of designers. 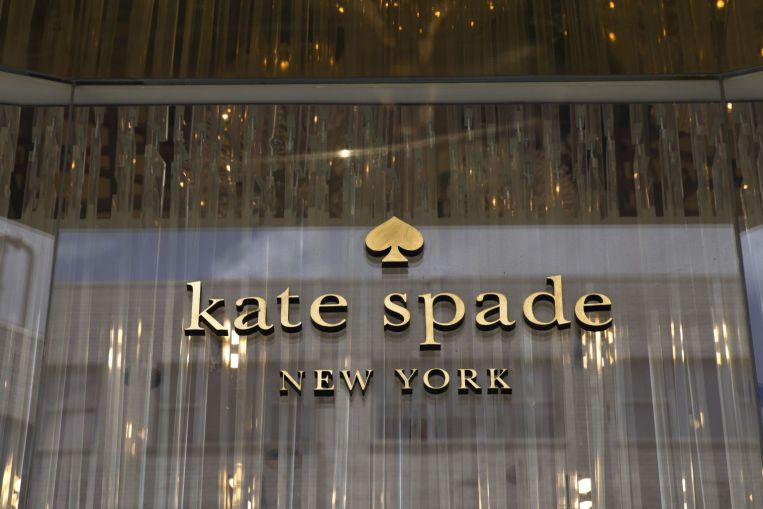 Spade is also a former editor of fashion magazine Mademoiselle which created a sensation in the 1900s. Her empire of handbags and accessories boasted of hundreds of shops internationally. As per Anna Wintour, the chief editor of Vogue, Kate Spade had an enviable gift of understanding what women over the world wanted to carry as a statement of style.

How she became a household name?

Spade founded the Kate Spade handbags brand in the year 1993 along with her partner in Andy. The brand opened its first store in the year 1996 with the sole aim of designing a perfect handbag. The logo was the spades playing card symbol with its bright and colorful designs. Later on, it became a hallmark of the products designed by Kate Spade. In the 25 years since Kate Spade found her brand, the name has become a known name for the specific preppy style. The bright and clean lines quickly gained popularity and appeared on the shelves of certain upmarket New York stores like the Barney’s.

How is the world of fashion reacting to Spade’s death?

A majority of workers in Steve Madden are gripped by the sudden loss of Kate Spade. As per a lot of workers in the iconic brand, Steve Madden, she was too young to go. As per Madden, the success of the brand can be attributed to the fact that he carefully followed Kate Spade and her works. Interestingly, a lot of social media condolences are strictly visible in various leading social media sites. Interestingly, the Accessories Council has stated that they have been a great admirer of the designs put forward by Kate Spade. As per President Karen Giberson, they have also honored Kate Spade with an ACE Award in 1999. Her demise has dramatically affected the industry all around the world. In another sad display of emotions, the main competitor of Kate Spade’s brand has stated that the Coach family mourns the loss of legendary designer Kate Spade.

Impact of Spade’s death on the wardrobes of influential celebrities

There have been emotional reactions from prominent designers across the world by hearing about the sad demise of Kate Spade. Her clothing and Jewelry Empire have a plethora of stores all over the world with a majority of them in the Asian region. Interestingly, within the fashion sphere, the Council of Fashion designers of the United States Steven Kolb stated that Kate Spade is mainly responsible for redefining the world of American accessories and high street clothing. 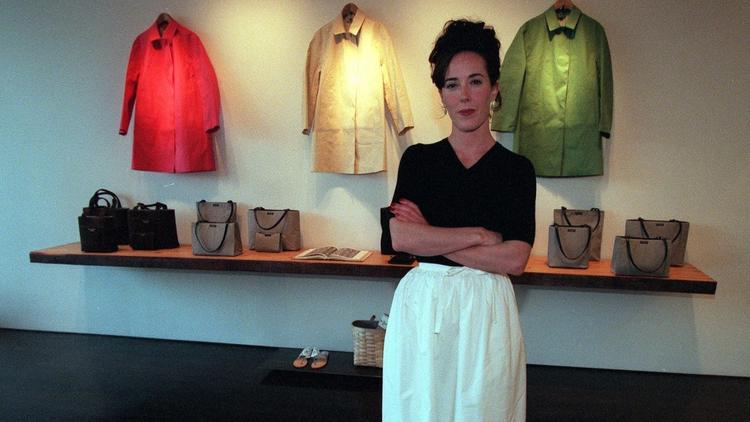 Impact of her death on Asian designers

It is worthwhile to note that Kate Spade has a massive fan following in the Asian region too. A plethora of Asian designers have followed the footsteps of Spade to set up their brand. To them, Spade is a legendary figure, and they would continue to draw inspiration from her marvelous works. Interestingly, retail experts and Kate Spade bag lovers interviewed by the Straits Times are of the opinion that the founder’s death would have a particular impact on the brand here.

As per the views of Dr. Seshan Ramaswami, who is also the associate professor of marketing education at SMU, fashion brands named after people like Armani, Gucci and Kate Spade are usually imbued with the personality of the founder. On the other hand, it is also interesting to note that over a long course of time, if the brands are successful, they can outlive the association. Interestingly, over a specified period, they can also curve a niche for them and acquire their own clear, distinctive positioning. According to him, Kate Spade the brand seemed to surpass this long threshold time ago.

Interestingly, Kate Spade has sold the brand to Neiman Marcus and is now owned by Coach Parent Company Tapestry. However, the affordable and youthful brand has still kept the vibrant Kate Spade spirit. For instance, the shorts that were designed by Spade imbibed the sense of elegance in the spirits of women. It is interesting to note that as per Ms. Isabella Hu who is also an SMU student, even though Kate Spade is not with the brand from a long period of time, the brand still stays true to her values. This has made sure that despite its acquisition by Coach; it can still draw a major number of style conscious people from all parts of the world. It is also an important fact to note that the success of Kate Spade’s brand can be attributed to the fact that a lot of Singaporean politicians have carried it in their campaigning.