Thapar Institute of Engineering and Technology (TIET), Patiala formerly known as Thapar University, has announced as the winner for Student Accommodation designed by McCullough Mulvin at 29thInternational RIAI architectural award at a ceremony in Dublin’s Mansion House. TIET is the only University in India to be awarded for its student residences. 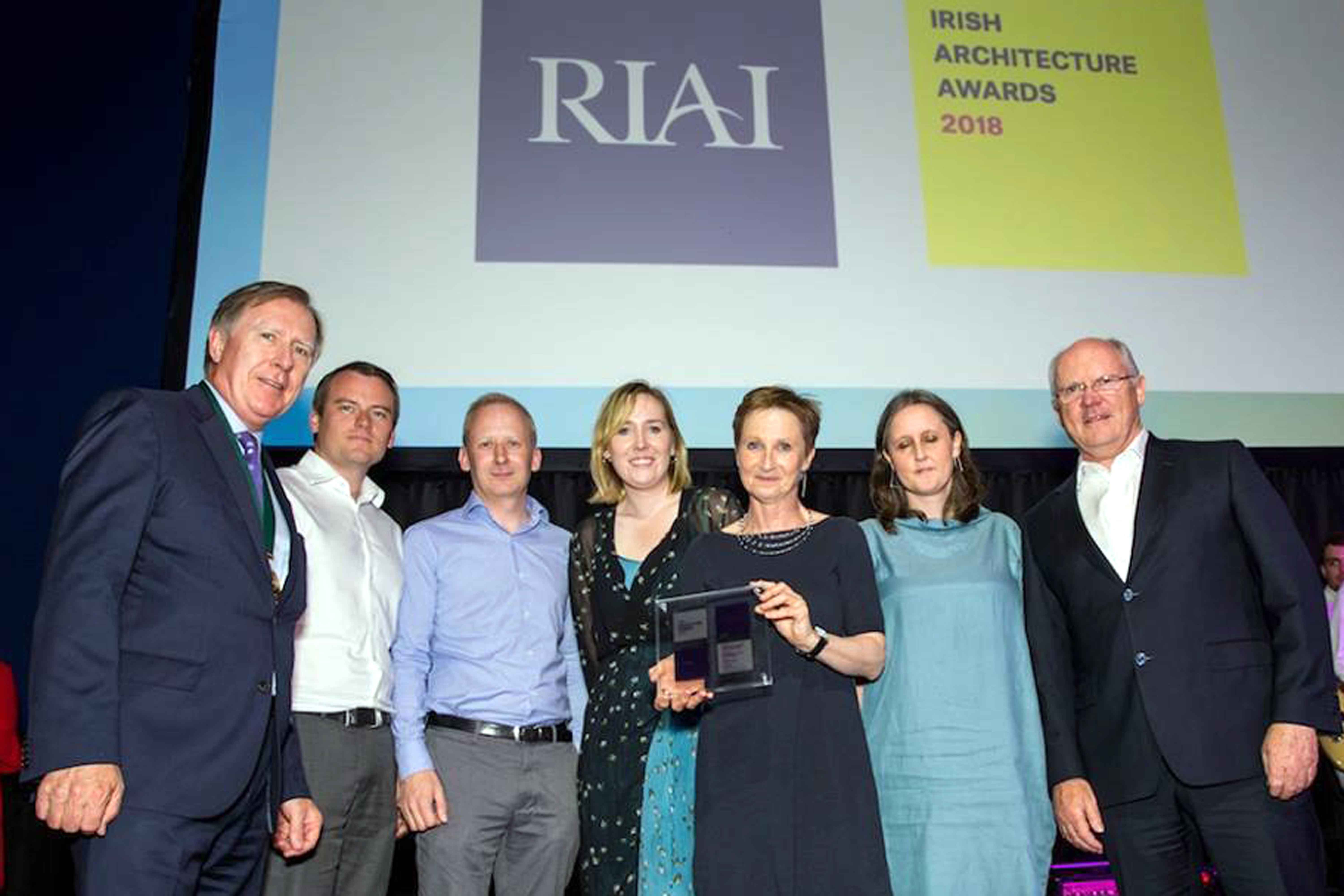 Amongst 15 categories, this year RIAI architectural award shortlisted 32 projects, spanning 12 counties across Ireland as well as international projects in India. The jury chose 20 overall winners and gave awards to 12 highly commended and 8 commended entries.  2018 saw the highest number of entries for awards.

Moreover, TIET ranked in 251-300 bracket in Asia and 29th among 42 Universities in India in the Times Higher Education (THE) World University Asia Rankings. In QS Asia and QS BRICS rankings, TIET ranked 210 in Asia and 137 in BRICS. In the National Institutional Ranking Framework (NIRF) 2018 of the Ministry of Human Resource Development (MHRD), TIET garnered a high 20th rank in the Engineering Institutions category, 33rd rank in the University category and 50th in the Overall category.

Dr. Prakash Gopalan, Director- TIET said, “Receiving an award for Student Residences at the prestigious 29thInternational RIAI architectural award is an honour.  We have been consistently included amongst the top Global University rankings and have gained global recognition for the quality of our educational we provide. This recognition of providing best accommodation infrastructure to our students motivates us to give the best to the young talents associating with us.”