Elaborating on the priorities of the Government of Punjab for agriculture, he said that 80 % of land area in the state has been declared as dark area (desert) due to low ground water levels. Therefore, he explained that water management will be the focus of Government of Punjab.  The primary and fundamental contributing factors to the decline in health of soil are the continuing depletion of organic matter content in soil over a period of time. Excessive use of water and other inputs has hurt soil quality apart from making farming unprofitable as a profession.

Speaking specifically on innovations related to rice, Mr Pannu said that Technology innovation is required for management of agricultural residues, especially paddy residues. He shared that 2 lakh acre of land has been cultivated for rice through direct seeding in Punjab, as direct seeding requires much less water almost the same as required for wheat. Such research and awareness can create turnaround stories, he added

Delivering the keynote address, Mr Srinivas P Kamisetty, President & Managing Director Claas India, said that farm mechanization goes beyond tractorisation. He expressed that industry will have to come forward to help the farmer in increasing farm yields and farm income for farming to remain a viable occupation. This is necessary for meeting the increasing food demands of a growing global population.

Delivering the special address, Mr Deepak Jain, President Laghu Udyog Bharti said that soil health is of utmost important and that Government of Haryana is inviting Universities and academia to come forward in providing their inputs for managing soil health. He also emphasized that India should not blindly copy technologies of west but should looking at local requirement conduct trails and study impact before adoption same. This will help curtail any bad impact on gene pool of human and soil/plant as later reversing such impacts are not possible so caution be maintained. 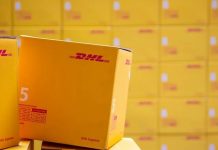 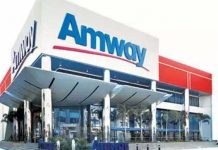 Amway India gears up to promote entrepreneurship among millennials 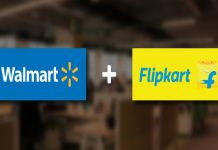