India, a country that’s so vibrant, both in its traditional clothes, the flavourful food, the people, and most importantly, the culture. And there is no better way to get acquainted with a nation’s culture than to attend some of the festivals that they hold from time to time. And while one could easily argue that food and clothing can just as easily represent the country you want to get to know, nothing captures culture quite like a good ol’ festival. 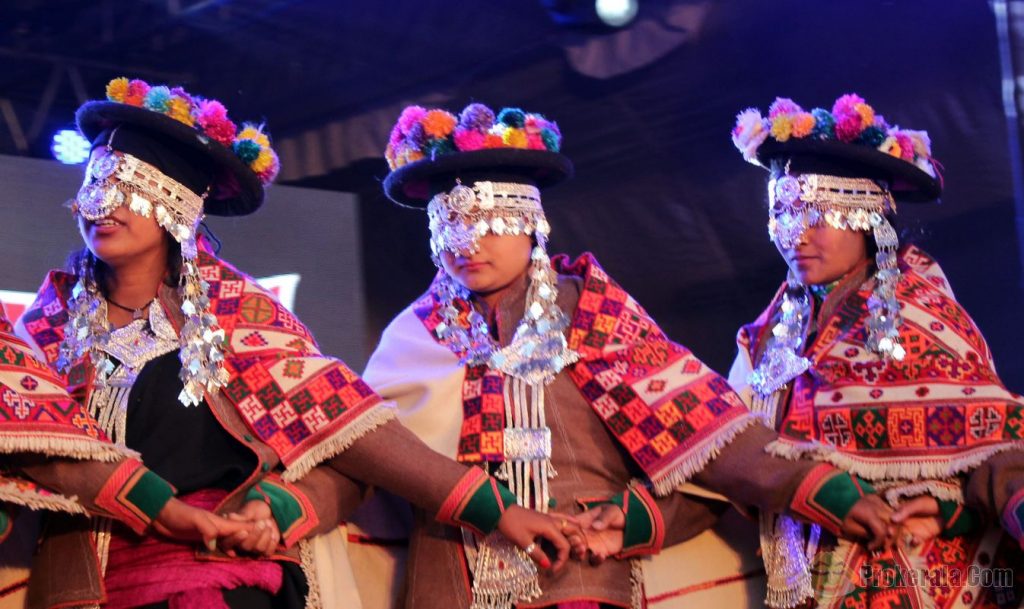 And why is that? It’s simply because festivals, like the traditional food and traditional garments have been passed down from generation to generation, but the what sets traditions apart from the previous two is that festivals each have a story behind them, along with a purpose, and often, an important message that’s meant to pass wisdom to descendants.

So, as we welcome the second half of 2018, India prepares for a wide array of festivals and celebrations that grace the month of June. Most of these festivals hold tribute to the beauty and prosperity that comes with the Summer season. Regardless of what these festivals celebrate, it’s sure to be wrought with color, music, and of course, food. So, without further ado, these are the Indian festivals to look forward to in June.

The Shimla festival is a five-day celebration that’s held from June 2 to June 7. This festival is an outburst of lively music and colors and it is meant as a display of gratitude to the Gods for a rich harvest and healthy crops through a grand scale of dancing and singing.

This festival is also a prayer to the Gods to give the people the same good harvest in the following year. The festival also features a grand display in the form of flower shows. If you’re visiting India during the later months of summer, then Shimla is definitely the place to be.

This festival is held as a celebration of the Sindhu River and the communal harmony and national unity that it symbolizes. During the festival, participants from all over India gather water from their respective states and they each carry their water in earthen pots. They then submerge their pots in the Sindhu River in order to let the water from each state flow as one in the river.

This two-day festival is held from June 12 to June 14 and it is also during this festival that artists from all over the country are able to co-mingle and share their works of art with each other. It is a powerful display of unity and harmony, and the common love for their country. It is nothing short of a spectacle to behold.

The Sao Joao feast can be perceived as a proper farewell (for now) to the Summer season as this feast is celebrated on June 22 to June 24, the latter days of June and the days that mark the imminent monsoon season. Otherwise called “The Feast of John the Baptist”, this feast finds its roots in Portuguese culture.

It’s during this festival that, apart from the colorful adornments that grace the streets of Goa, India, and the crowns made from fruits everybody wears, you’ll find young men jumping into wells and other bodies of water whilst shouting “Viva Sao Jao” in jubilation.

If you’re planning on visiting India this month of June, you should be able to plot your route accordingly in order to experience the most of the culture that’s present in this proud country. There’s so much to see and so much to do in India, and these festivals are but the tip of the cultural iceberg that you can find here. Whatever the case, one thing is certain, whether its in India or anywhere else in the world, parties will always be fun.