Leh and Kargil are among the remotest locations of India which remain cutoff for nearly 6 months in a year. In these difficult conditions Indian Oil Corporation’s installations at Leh and Kargil are a lifeline for the people in the area. The civilian population faces challenges of freezing temperatures falling below -30C during the winters. Power supply remains erratic with heavy dependence on diesel generators. In these challenging IndianOil stands out as the only company working round the clock in Leh and Kargil to ensure essential commodities like diesel and petrol are supplied in the area. 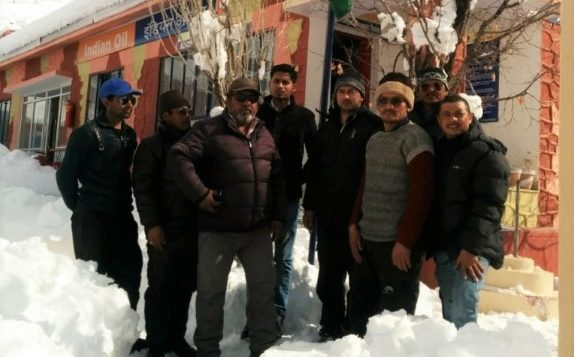 The Leh and Kargil depots ensure that fuel retail outlets never run out of diesel and petrol. The IndianOil personnel posted in these challenging locations brave the chilling winds, frozen pipelines and razor thin air to ensure uninterrupted fuel supplies to the civilian population. The snow covers the roads and truck movement becomes extremely difficult with the personnel having to shovel the snow in order to load the trucks. The pipelines in such extreme temperatures become frozen and pumping the product is a major challenge. Power supply during winters is majorly dependent on diesel generators of the Power Supply department and IndianOil ensures all weather supplies to them so that power supply during winters remains unhindered.

Cooking and heating at such high altitudes and low temperatures is a challenging task. However Locals dependent mostly on conventional fuels have slowly begun to use LPG due to strong impetus given by the Pradhan Mantri Ujjwala Yojana. Through 17 distributors, the Leh Bottling plant situated in Phey village of Ladakh district supplies LPG to the civilian population of the area and the army. 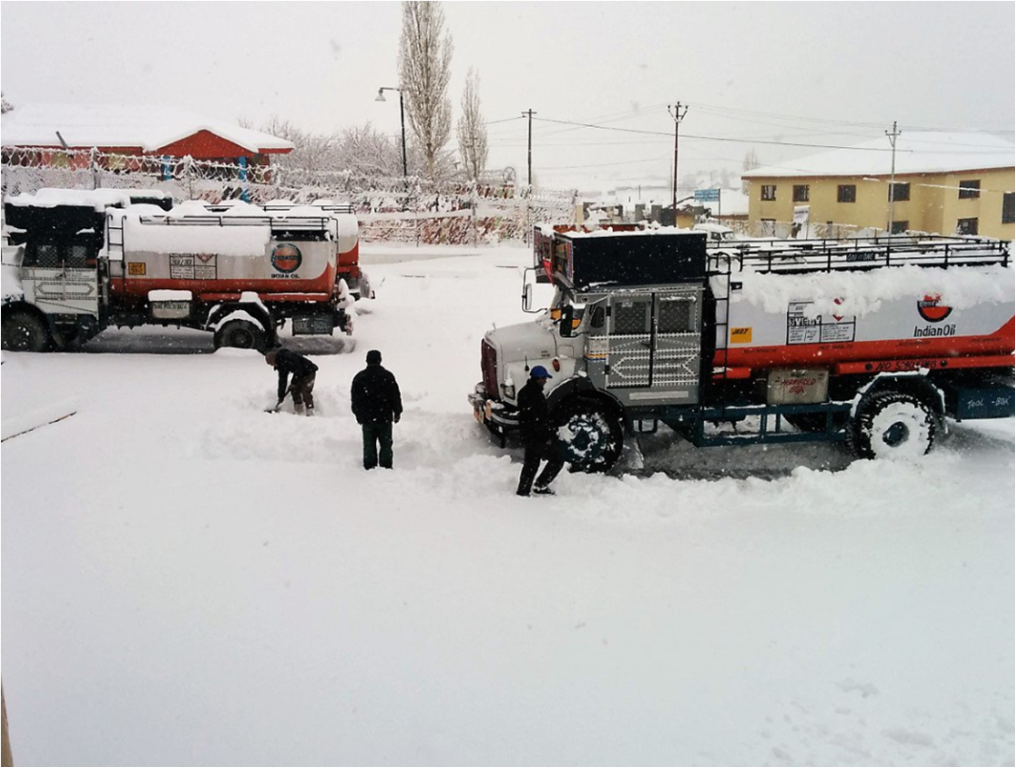 Operating a POL installation in such extreme conditions areas is an extraordinary challenge but IndianOil is always determined to overcome the hurdles and is fulfilling its commitment to serve as the energy of India in every part in every heart.

RummPumm Po – a new flavor of silent comedy on SAB...