An exclusive 200 only people trip to Ice Crowned Continent – Antarctica

newznew (Chandigarh) : Travel is not just about visiting a place, it’s about exploring different parts of the world and living through an experience, which makes for a great story. 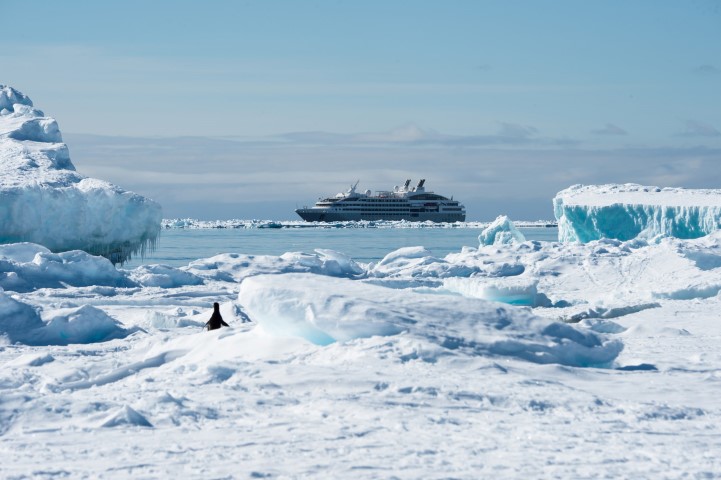 The Q Experiences, an Indian luxury travel company, today announced an exclusive for 200 people only, an 11 day trip to the most exotic, unique and ice crowned continent- Antarctica, also rightly known as The White Continent. Starting off from Ushuaia, the capital of Tierra del Fuego, Argentina, and the southernmost city in the world – on the 9th of December 2017 – the 11-day trip promises to create an experience of a lifetime and will take the 200 travelers across the temperamental Drake Passage** and into the Land of Ice. Watch the mysterious stories unfold at www.thewhitecontinent.com 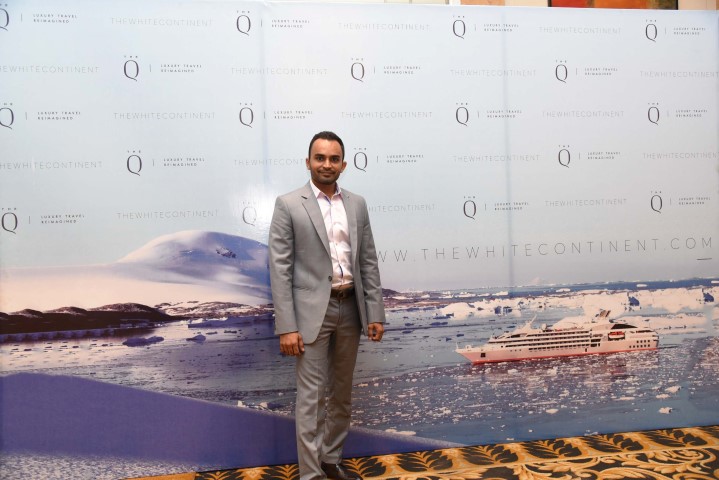 The travelers will be cruising through some of the most breathtaking glaciers of Neko Bay & Paradise bay, anchoring at Port Lockroy, finally sailing to the largest colony of Chinstrap Penguins at Deception Island and visit the quietest place on earth- the majestic Weddell Sea , and at every step of the way, there would be experts to guide the travelers and show the sights one had only dreamt of.

Speaking about the uniqueness of the expedition, Mr. Vasim Shaikh, Founder of The Q Experiences said, “At The Q, we are storytellers, where we weave a cumulative story of experiences that would make the best memory for our traveler. Curated Journeys are constant endeavor at The Q. With the launch of ‘The White Continent’, we aspire to take luxury travel to unsurpassed heights and focus on rare destinations that Indians are yet to explore”. 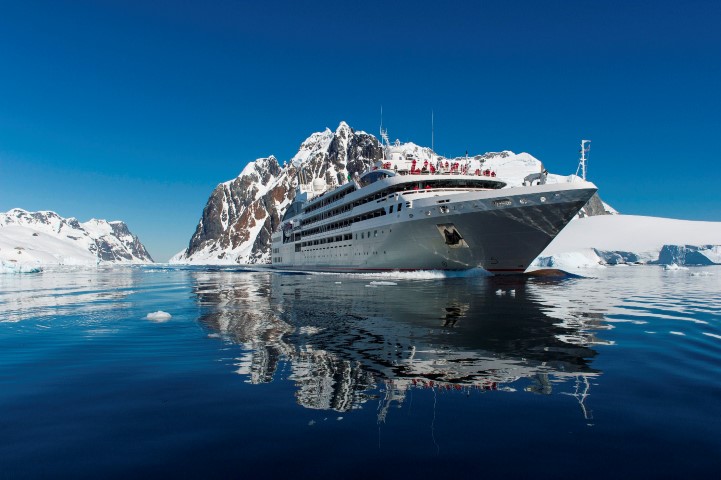 The travelers would be on board “The Great Majestic Explorer” – a sleek, gorgeous yacht flying the Flag of India, 460 feet of utter luxury, which would have 132 elegant staterooms and suites, complete with French interiors designed by the French interior designer – Jean Philippe Nuel.

To ensure a superior gastronomic experience to the travellers, Mr. Atul Kochhar Indian Michelin-starred chef will be on board curating the finest of Indian regional cuisine. In addition, the team of a catering centre of excellence run by Alain Ducasse Enterprise will also be on board to enhance the global cuisine. Buffets each day will be of a different theme.

Day 1-3: The trip will start at Ushuaia -the City at the Edge of the World. The travellers aboard the Majestic Explorer will be sailing through the confluence of the Atlantic, Pacific and Indian oceans, known as The Drake Passage for two days and nights.

Also Read :   I am aghast at farmer suicides: Nana Patekar

Day 4: Travellers will get their first experience of magnificent glaciers, rising slowly from the waters at Neko Bay and Paradise Bay.

Marching towards Port Charcot & Port Lockroy on Day 5 & 6, travellers will explore the stunning ice-covered rocks and home to the kelp gull-a haven for the avid wildlife enthusiast. The port has a museum, little store and post office from where one can send a postcard to their friends and family.

Day 7: Exploring Deception Island-a place steeped in history and home to the largest colony of Chinstrap Penguins in the Antarctic Peninsula. The travellers will witness a breathtaking sight of over 100,000 pairs of penguins at play along with serenity of Elephant seals and Fur seals.

Day 9 & 10: The travellers will hit the land, crossing the Drake Passage once more, making their way back to Ushuaia and civilization.

Day 11: The Triumphant Return, the ship will dock and the journey to Majestic White Continent will come to an end.

**Drake Passage: The 800-kilometre wide passage between Cape Horn and Livingston Island is the shortest crossing from Antarctica to any other landmass. There is no significant land anywhere around the world at the latitudes of Drake Passage, which is important to the unimpeded flow of the Antarctic Circumpolar. Ships sailing through this passage can have great sighting platform to watch whales, dolphins and seabirds including giant petrels and other petrels, albatrosses and penguins.

Kejriwal to address ‘kisan maha sammelan’ in Punjab on Sunday