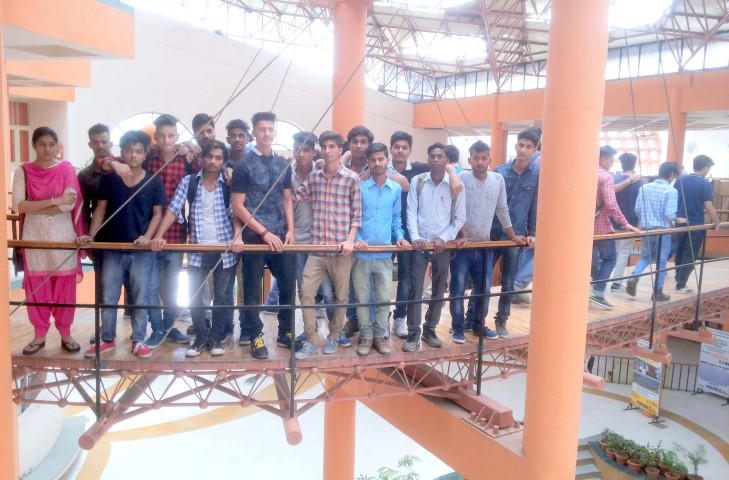 While speaking at the moment Chairman Sukhdev Singla said that such plants should be encouraged in India due to high demand of electricity because projects would reduce pressure on the local electricity grid and would reduce peak power demands. Besides this, according to him it has environmental benefits also It Reduces carbon emissions so there would be no pollution there would be healthy environment which would help even reducing Global Warming and help in saving save  fossils fuels like coal, wood and other petroleum products. He further added that this project is a kind of catalyst for large buildings to make ecofriendly replication on other large buildings on rooftops.