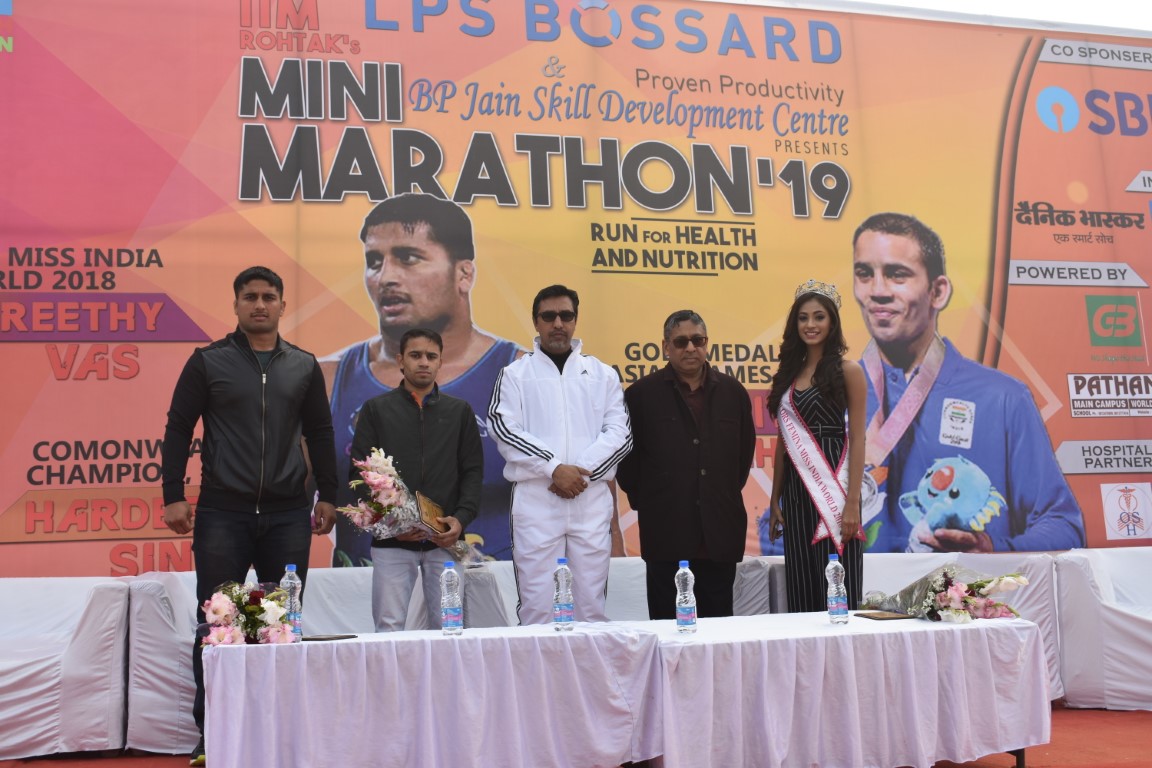 The fest was a huge success as people turned up in huge numbers in all the three days, attributable to the amazing events that team Infusion put together to keep the crowd engaged. The fest has witnessed participation from 250+ institutes from across the country.

IIM Rohtak infusion allows the student to work on all four types of intelligence by managing the event within the budget, managing people in the event, and working with diverse stakeholders, running the marathon, and making a contribution to the community”.

The third day of Infusion’19, begun in the wee hours of the day as thousands of individuals gathered to run for health and nutrition. The run started from the Jat college ground in Rohtak. Huge number of people turned up for marathon despite the cold weather. Ms. Anukreethy Vas (Miss India world 2018), Amit Panghal (Boxer, Asian Games 2018 Gold Medallist), Mr. Rakesh Jain (Director, LPS Bossard) and Hardeep Singh (Wrestler, Commonwealth games medallist) were present to flag this event off.

The day also witnessed the culmination of the most awaited event of Infusion’19, live concert by Harrdy Sandhu. True to the spirit of Infusion, Harrdy Sandhu took the audience by storm as he performed some of his greatest hits and pumped up the audience. The day also hosted events like business case study competitions organized by Team Conspectus & Solo singing competition where students from all around the nation participated. Mr. & Miss Infusion was also one of the major attractions of the day. 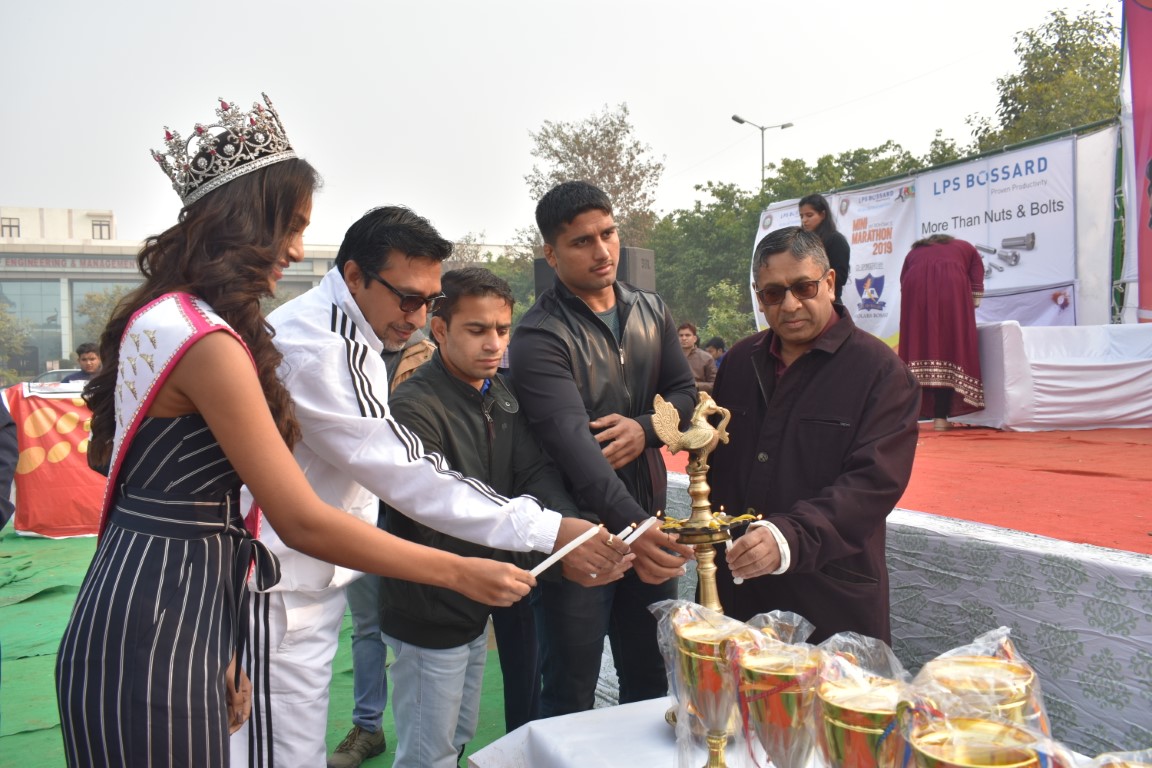 Enchanted village was set up in the campus, which was the first time it was organized in any campus in India. On the second day, Candice Redding took the audience for a ride with her tantalizing EDM tunes.

Among the numerous events that engaged the audience, Comedy Night with Mr. Pratyush Chaubey and Mr. Kishore Dayani, and Rock night by renowned Hindi rock band Char Hazaari was a major success. IIM Rohtak remaining true to its spirit of giving back to the society organized a massive social drive on dental health in collaboration with Doctors from PGIMS.

The drive included a complete health check-up of an entire village, awareness and distribution drive of sanitary napkins, and multiple awareness drives on issues like alcohol abuse, sanitation, etc. Infusion’19 experienced a major scale-up from the previous years as IIM Rohtak moved to its sprawling 200 acres campus in 2018. The new campus provided more autonomy to the students and helped take Infusion’19 to the next level.

IIM Rohtak, located in Delhi-NCR region, has been developing managers with a sense of excellence; strong social commitment and a passion for a value system and Infusion ’19 are one of the many steps in this regard for providing an all-round education to the students.  IIM Rohtak now is amongst the top-20 management schools in the country.