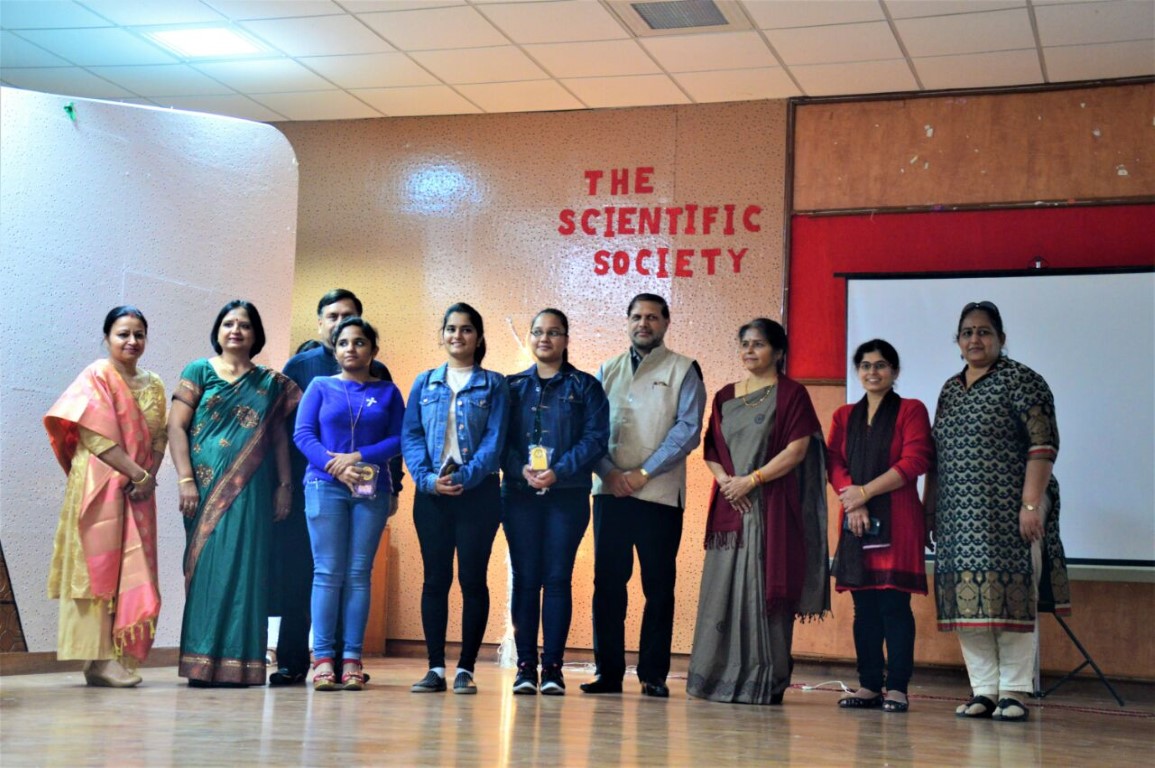 The topics for Elocution were some of the hotly debated topics of this century- “Should Transgenics be banned?” & “Should automobiles be restricted based on environmental testing and pollution?”
However, the Elocution competition was no ordinary one as it involved a twist that was revealed on spot by the Convener of the society, Dr. Raman Soni. The twist was that once each participant was done  sharing his/her views on the chosen topic, he/she could be asked a question by one of the judges.
For Scientific Photography, all photographs were supposed to have an environmental sciences theme with suitable captions.
Renowned professor, Prof Paramjeet Singh Jaswal, the Vice Chancellor of Rajiv Gandhi University of Law, Patiala was invited as the Chief guest while Dr. K.K. Bhasin, an emeritus scientist from Department of Chemistry, Panjab University graced the event with his presence as the Guest of Honour. The judges included Dr. Geeta Shukla (Department of Microbiology, Panjab University), Dr. Deepak Rahi (Dept of Microbiology, PU) and Dr. Kapila (Ex Senior Professor, DAVC 10). Once everyone had gathered, the event commenced with lighting the lamp by Dr. B.C. Josan, Principal, DAV College. Dr. Raman Soni welcomed all the dignitaries which was followed by a brief lecture delivered by Dr. Kakoli Biswas (HOD, Dept of Biotechnology, DAVC 10) on the major theme for the day-Transgenics.
There were 16 participants from different departments & colleges who delivered their speeches on any one of the given topics. Each of them was well grilled with questions put forward by Dr. Geeta Shukla, the judge for the contest.
Prof. Paramjeet Singh Jaswal, an ex DAVian himself said, “I must congratulate the college and the students for organizing such a successful event.” He also talked about the importance of student run societies in colleges and the various developments in the field of science over the decades.
Dr. K. K. Bhasin enlightened the audience and everyone present with his knowledge about the field of Chemistry. To everyone’s pleasant surprise, he even performed an interesting experiment with cotton, on stage.
The competition was a tough one with each participant overpowering the other and trying to convince the judges as well as the audience about their stand.
Karuna from DAV College and Vritika from GGDSD College stood first and second, respectively, in the Elocution with a Twist Competition while Nitika Madan from PGGCG was awarded the first prize for Scientific Photography. 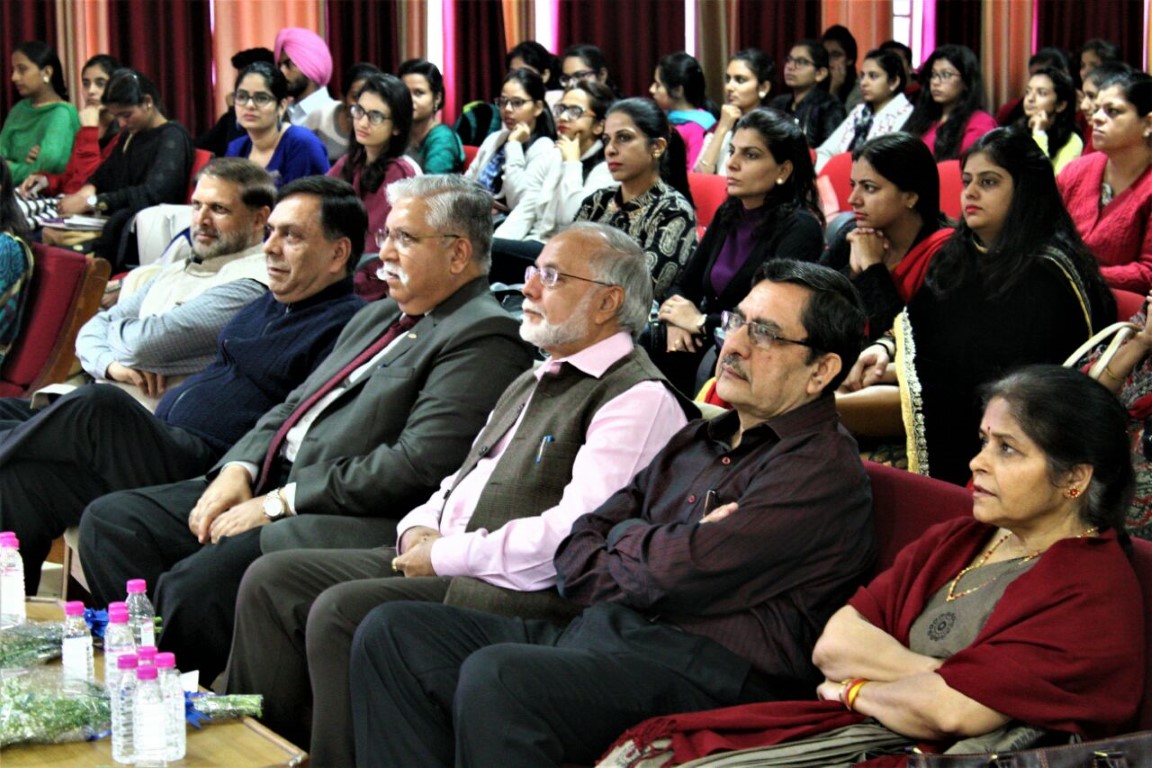 “All the participants had good ideas about the topics and this was a great platform for them to share their knowledge.” remarked Dr Geeta Shukla.
The event concluded with the winners getting felicitated with trophies and certificates. Filled with scientific vigour, loads of knowledge and learning, Vivran ‘17 was a successful affair organized by The Scientific Society of DAV College, Chandigarh. The society promises to hold more such gatherings and contests in the future after such an impressive beginning.
Also Read :   NEET seat allotment 2017 (indicative) published at mcc.nic.in