IPCC result, ICAI CA IPCC May 2017 exam result has been declared now at the official website icaiexam.icai.org and candidates can check the same. The results were to be announced at 6 pm but the council did so before 4pm. The Institute of Chartered Accountants of India (ICAI), set up by the Chartered Accountants Act 1949 of Parliament, conducts all the exams in the Chartered Accountancy Course. The ICAI course is conducted in two levels Intermediate and Final. ICAI announced IPCC result of May 2017 exam today and the students can check their respective result now. 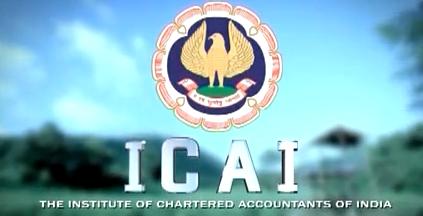 The candidates satisfying the above conditions shall be declared pass in Group I or Group II or both the Groups.

In addition to the results, the ICAI will issue an all-India merit list of the candidates securing 55% and above marks up to 50th rank.

Also Read :   Star Chitrakaar to bring out the artist in underprivileged children

The suggested answers will also be issued by the ICAI only after the declaration of results. Though several of the premier coaching institutes have released their own expected answers.

The CA IPCC May 2017 results will be announced on 1st August by 6 PM. The candidates can check their results online and they can also receive their results via E-Mail or SMS.

To receive results via E-Mail the candidates can pre-register on the website icaiexam.icai.org from 27th July.

To receive result via SMS-