It’s time for Indian Premier League (IPL) auction. The auction for the upcoming edition of IPL will be an intense one with all the teams looking to rebuild. This year’s auction will feature 578 players with 361 of them being Indians. IPL 2018 Auction will take place in Bengaluru for two days, starting today. There are 16 top players awarded marquee status and a base price of Rs 2 crore with notable among them being Stokes, Ashwin, Shikhar Dhawan, Mitchell Starc, Chris Gayle, and Dwayne Bravo to name a few. 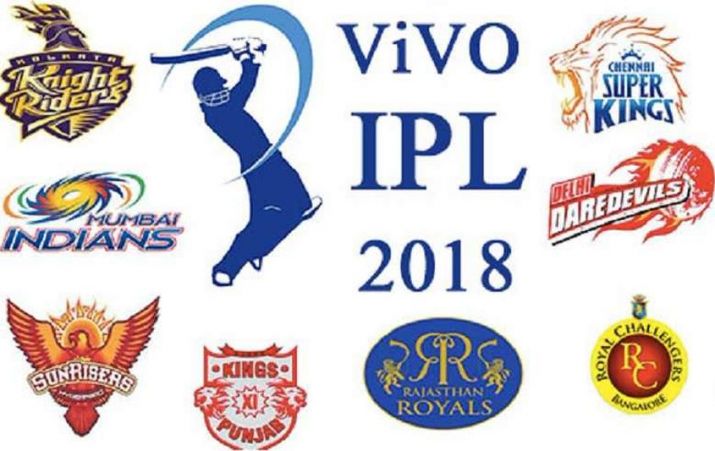 After his record breaking Rs 14.5 crore bid during the last edition, world’s premier all-rounder Ben Stokes is once again likely to force the franchises into loosening their purse strings. There hasn’t been an IPL auction of this magnitude since the inception year of 2008 where so many premier Indian stars were up for grabs.

Ashwin and Ajinkya Rahane may have fallen out of favour in the national team as far as the shortest format is concerned but as current India players, the franchises are expected to show a lot of interest in them. Someone like Kedar Jadhav, who can bat, bowl off-spin and keep wickets, is likely to be retained by the Royal Challengers Bangalore.

Wrist spinners like Kuldeep Yadav and Yuzvendra Chahal will be high in demand. Ditto for players like KL Rahul, Manish Pandey, and Dinesh Karthik, who have had success in this format. Since quality wrist spinners are the need of the hour in T20, Afghan sensation Rashid Khan Arman is again likely to laugh his way to the bank.

While Mahendra Singh Dhoni recently said that Chennai Super Kings will bid for their local man but with no Right To Match (RTM) available for Ashwin, it will be interesting to note how far the two-time champions go for the burly offie.

But a cursory glance at CSK’s buying pattern will indicate that left-arm paceman Starc may be on their wishlist as Dhoni has always had a Doug Bollinger or Ashish Nehra in earlier years.

If RCB uses RTM for Starc then Jaydev Unadkat, after a great IPL last year, could be an option for the ‘Canary Yellow’ army.The CSK will go all out while using RTM for West Indies all-rounder Dwayne Bravo, easily one of Dhoni’s trusted lieutenants during his best years.

However, perennial underachievers, Delhi Daredevils have no such compulsions as they may go the whole hog for Ashwin along with Gautam Gambhir, who looks a serious candidate to lead the capital franchise.DD have been known to make some outrageous decisions over the years which have completely backfired. It won’t be surprising that their desperation to get a leader and match-winner would prompt them to go the distance.

For KKR, retaining Gambhir is an option but then they wouldn’t have released him for the auction in the first place.The Shah Rukh Khan co-owned franchise is more likely to use its RTM for the prolific T20 dasher Chris Lynn, who has had some success with them.

Rajasthan Royals, who had only retained Steve Smith, have the highest purse left and may go the distance for someone like West Indian swashbuckler Evin Lewis, who has smashed two T20 international hundreds against India. Similarly, Colin Munro will be in demand for his recent exploits in T20 cricket.

Kieron Pollard, who recently played the 400th T20 match of his career, is expected to be back at the Mumbai Indians, who are all but certain to use their RTM.

Kings XI Punjab may get Harbhajan Singh in their ranks as he is still a force to reckon with in this format. He is an economical bowler and a handy lower-order batsman. More importantly, he is captaincy material having led Mumbai Indians to Champions League T20 triumph.

With each team needing at least a minimum of 10 Indian players (for a minimum squad of 18), the likes of Krunal Pandya, Basil Thampi, Avesh Khan, Deepak Hooda are expected to get good deals.

There is also a fair bit of excitement about some of the India U-19 players — especially Kamlesh Nagarkoti, who has been regularly clocking mid 140 clicks during the ongoing colts World Cup. His pace bowling partner Shivam Mavi and the team’s skipper Prithvi Shaw are expected to get deals. The Punjab duo of Shubhman Gill and Abhishek Sharma are also on the radar of the franchises.

Delhi likely to see rise in temperature till Aug 18