IPL 2021 Opening Ceremony Guests Live Telecast Performances Anthem Song Videos & Images: Every year, BCCI conducts the Indian Premier League and cricket fans from all over the world eagerly wait for this league and what’s more, apart from the teams and player, the thing that grabs the attention of the fans is the grand opening ceremony of the league. 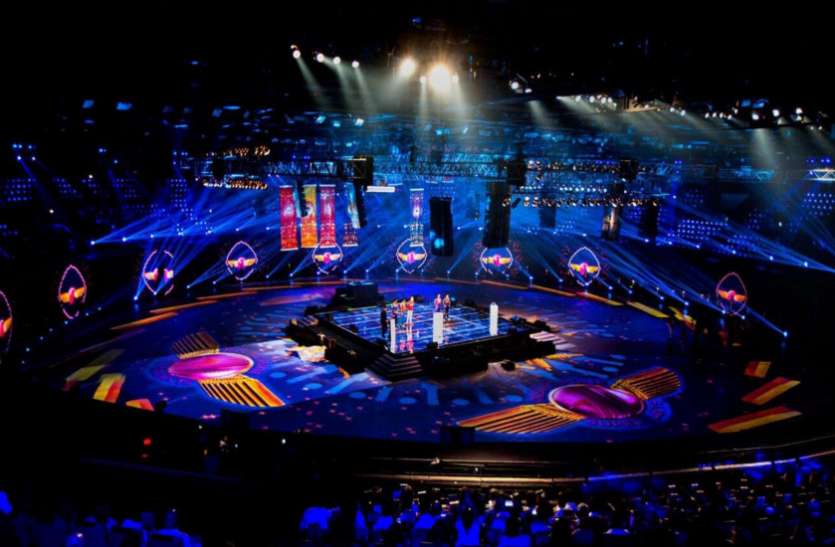 Each time the opening ceremony is way more spectacular than the previous seasons and now that BCCI is all set to commence, the biggest Indian cricket league, “IPL 2021” from today onwards, that is, on 9th April 2021, on Friday, at 7:30 PM (IST), there are various conjectures regarding the opening ceremony of the league.

You all must have known, that IPL 2021 is the fourteenth season of IPL and this time eight teams are going to participate in this league. The league is scheduled from 9th April 2021 to 30th May 2021.

In today’s match that is taking place at MA Chidambaram Stadium, Mumbai Indian (MI) will be seen competing and clashing against Royal Challengers Bangalore (RCB). So, do not forget to watch this epic battle between five-time champions MI and RCB.

Now talking about the opening ceremony of IPL 14, then we all know that due to the Chinese virus pandemic, there are certain regulations and restriction that needs to maintained and with the spiking number of cases of the aforesaid pandemic in India, the league will commence without its grand opening ceremony this time.

However, cricket lovers won’t be disappointed as this time for the opening ceremony of Vivo IPL 2021,  Jay Shah, the secretary of BCCI has welcomed the 5 members of DCCI (Differently Abled Cricket Council).

The five members of DCCI include Dr. Mahantesh GK (President), Sumit Jain (VP), Ravi Chauhan (Secretary), Abhai Pratap Singh Retd. (Joint Secretary) and John David (Treasurer). The president of DCCI, Dr Mahantesh showed his gratitude towards the secretary of BCCI, Jay Shah and said that it is an honor for them and they feel privileged to be invited to the opening ceremony of IPL 2021.

This will be the first time that DCCI has been attending an event of BCCI. Although only five members of DCCI are invited, these five represents the whole community of differently-abled cricketers and it is a very proud moment for all of them.

We all think that BCCI has done a fabulous job at showing equality and respecting the dignity and pride of the differently-abled cricket community. Today’s match between MI and RCB is going to very interesting, so don’t forget to watch it at 7:30 PM (IST) on Disney Plus Hotstar and Star Sports India.

“Udeek” to address the Revolutionary inside every Ordinary Man