IPL table: CSK back on top, SRH rooted to bottom: Chennai Super Kings (CSK) got back to the top of the Indian Premier League (IPL) table after their seven-wicket win over SunRisers Hyderabad (SRH). 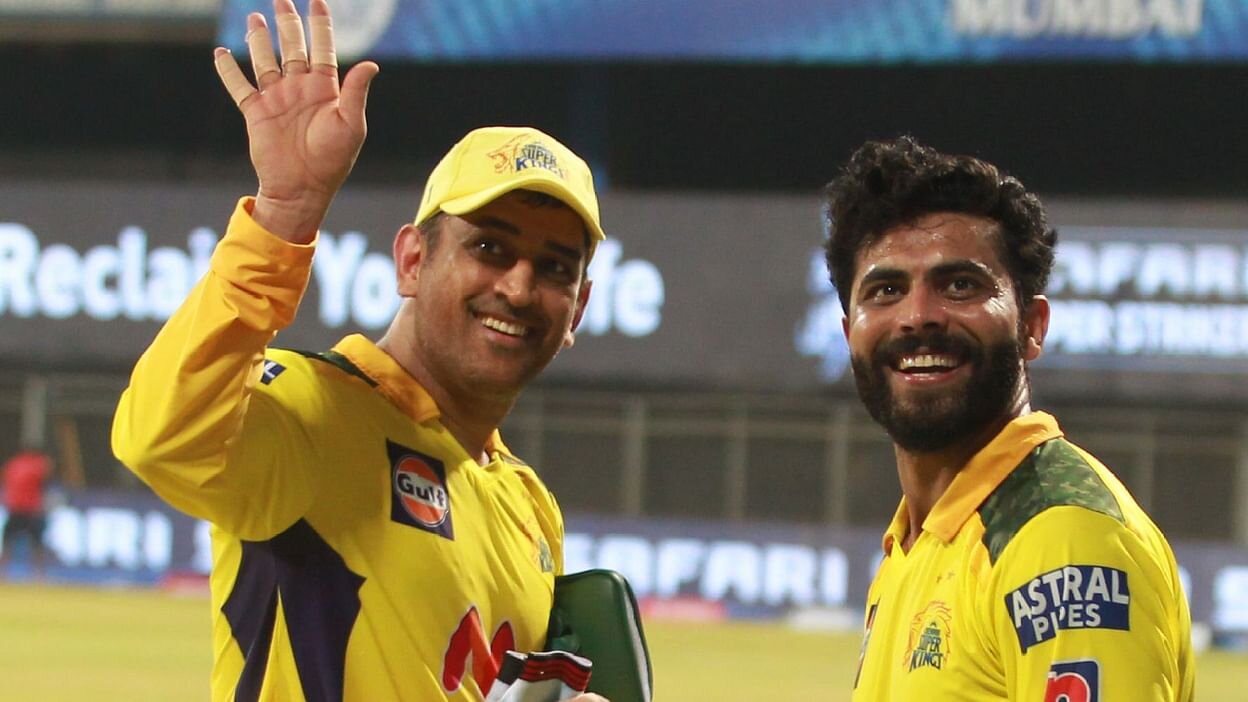 This was their fifth consecutive win this season while for SRH the defeat meant that they remain rooted to the bottom of the table.

With 10 points from six games, CSK are level on points with second-placed Royal Challengers Bangalore (RCB) and lead third-placed Delhi Capitals by two points. They, however, have a far superior net run rate (NRR) than RCB. MS Dhoni’s team boast an NRR of +1.475, the best in the league, while Virat Kohli’s side are on +0.089.

SRH have just two points in six matches, courtesy their dominant nine-wicket win over Punjab Kings last week. They can, however, take solace from the fact that their NRR of -0.264 is higher than the three teams placed above them. 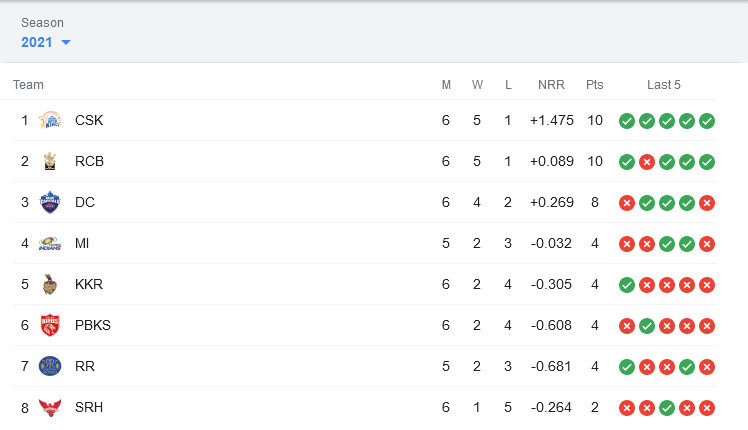 SRH also still trail fourth-placed Mumbai Indians (MI) by only two points, although that could change if MI beat Rajasthan Royals on Thursday.