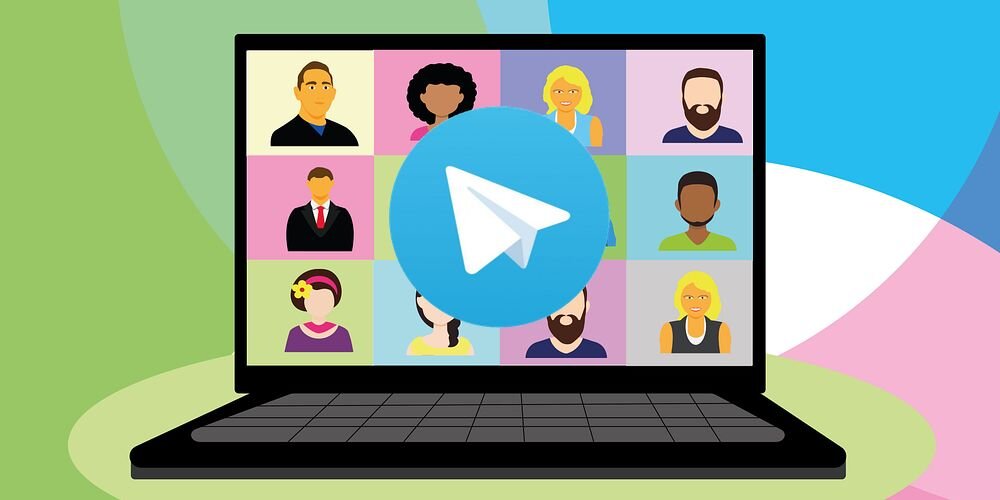 Telegram CEO Pavel Durov made the announcement via a message posted to his official Telegram channel where he wrote “we will be adding a video dimension to our voice chats in May, making Telegram a powerful platform for group video calls”.

“Screen sharing, encryption, noise-cancelling, desktop and tablet support — everything you can expect from a modern video conferencing tool, but with Telegram-level UI, speed and encryption. Stay tuned!” he added.

The company originally planned to add the video call feature to its messaging service at some point in 2020.

Telegram often taunts rivals over their tardiness to add new features but on video calls it has been a laggard, only adding the ability to make one-on-one video calls last August, TechCrunch reported.

In an April 2020 blog post, to mark passing 400 million users, it wrote that the global lockdown had “highlighted the need for a trusted video communication tool” — going on to dub video calls in 2020 “much like messaging in 2013”.

However, it also emphasized the importance of security for group video calling — and that’s perhaps what’s caused the delay.

Also Read :   Want to Learn to Play a Musical Instrument? Here’s What You Need to Know