A much awaited India’s first ever biopic film, based on the life of Param Vir Chakra award recipient Subedar Joginder Singh is releasing on 6th April, 2018 . Seven Colors Motion Pictures and Unisys Info Solutions.Pvt. Ltd. presents Subedar Joginder Singh under the Direction of Simerjit Singh and Sound Design by Resul Pookutty who has been an Oscar Awardee. 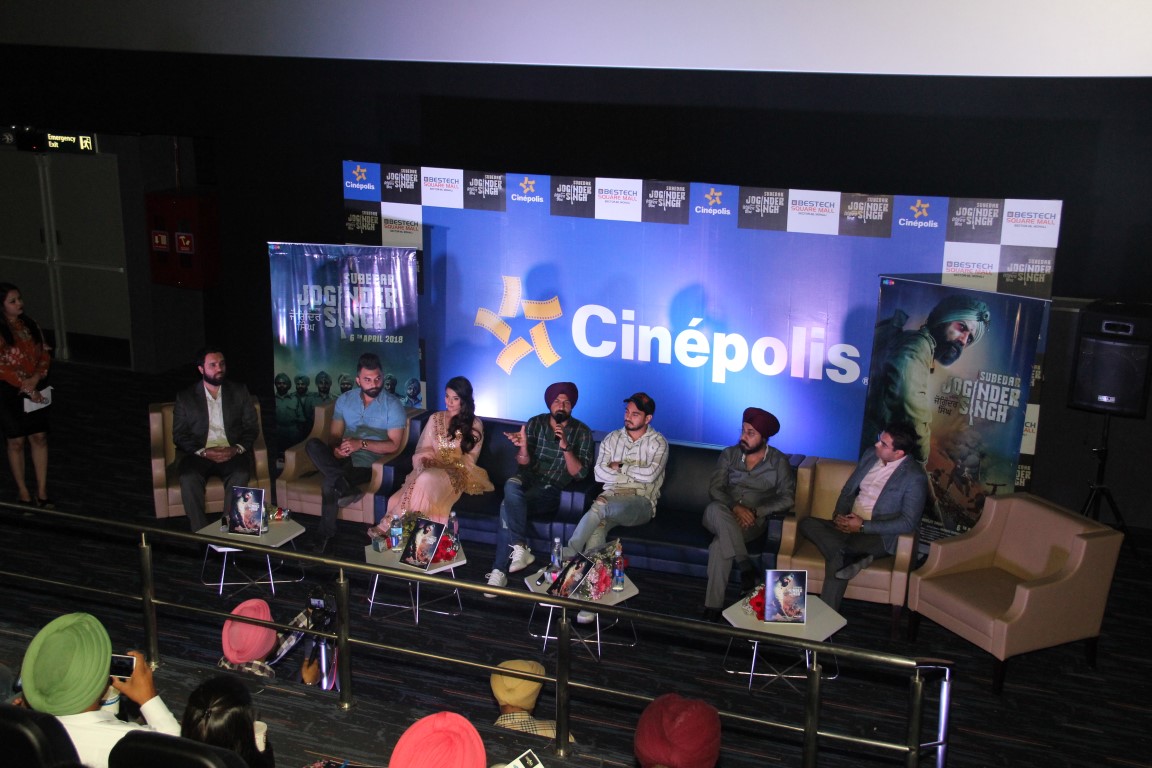 Producer Sumeet Singh said that, “Subedar Joginder Singh is a movie that chronicles his journey and producing such an epic war bio-pic was more than an honour for me. Keeping in mind the major highlights of this war bio-pic, this movie has been tried to produced and lined up keeping the facts tact accordingly.

The role of Subedar Joginder Singh is portrayed by Gippy Grewal. While talking about the role Gippy Grewal said that ‘his role in the movie was pretty challenging as he got to portray a very serious and sensitive role and simultaneously he had to gain double the weight for the same.

While Kulwinder Billa and Rajvir Jawanda said, that ‘It is such a detailed story-lined movie supported by such a level of versatility and dedication that is expected to make this movie a worth watch.’Jaggi Singh’s experience has also been vulnerable while working with such experienced and supporting star-cast. 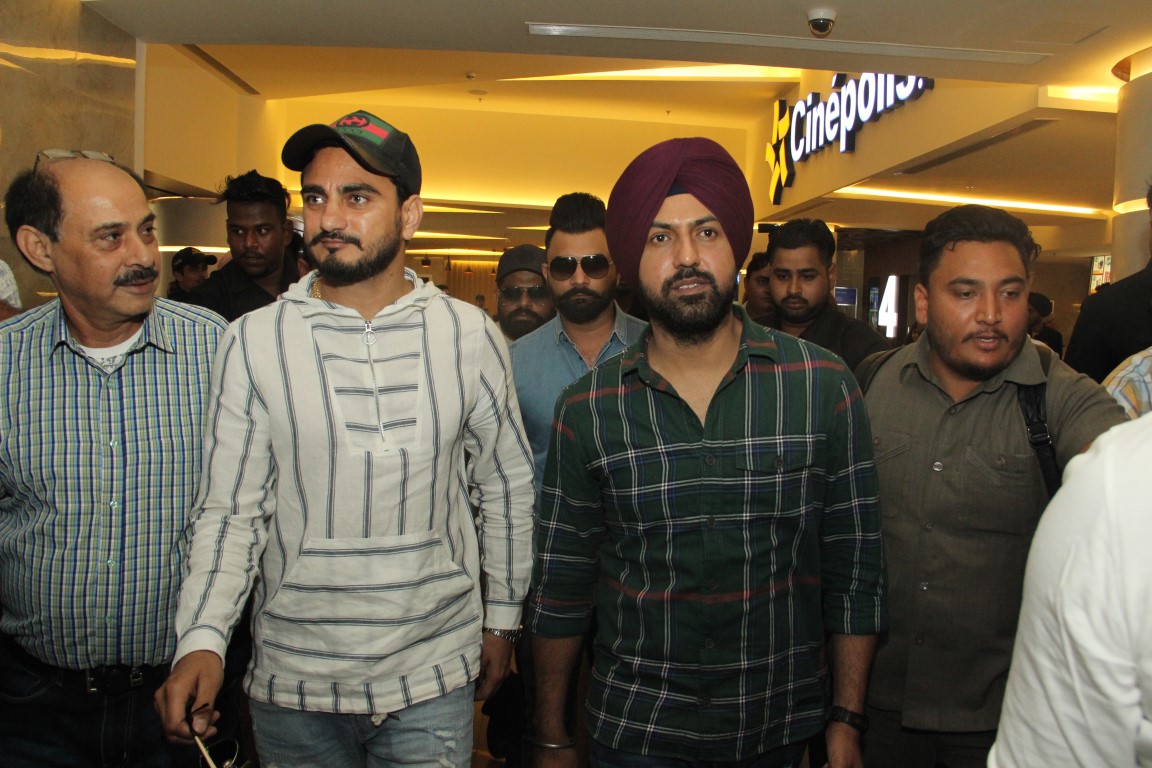 Aditi Sharma quoted that it was “one of her best experience as this movie is a highly anticipated war film and being a part of this movie has really been commendable for her.”

The Movie has been shot in the locations like Kargil & Dras, Rajasthan and Assam to maintain the authenticity of the project and it is also releasing in Punjabi and Hindi.

Cinepolis Mohali Takes Theatre experience a Notch Higher by organizing the Press Conference and welcoming the Star cast of Subedar Joginder Singh to the recently launched Mohali Theatre at Bestech Mall, Mohali. The newly inaugurated 5-screen multiplex in Mohali has a total seating capacity of 1140 seats and is scheduled to run 25 shows per day. Looking for more such events in upcoming future. Many More to Come!