newznew (Chandigarh) : Fem, India’s Most Trusted facial bleach brand from the House of Dabur, today hosted the Grand Finale of its mega model hunt – Fem Miss North India Princess 2016 – in Chandigarh. The grand finale saw 12 finalists competing for the final crown and Jasmine Aulakh was announced as the Fem Miss North India Princess 2016 after extensive evaluation by a panel of prominent judges from diversified fields. The winner was facilitated with a Maruti Celerio car and an opportunity to showcase her talent in the professional Modelling world. 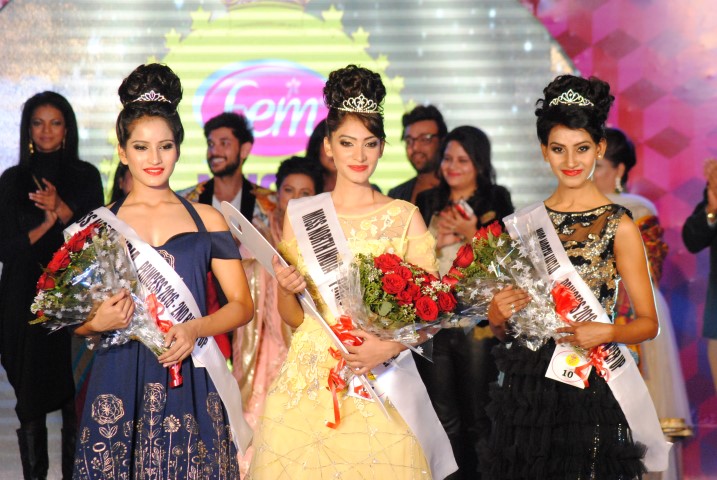 Vijeta from Kanpur & Shivangi from Delhi were the runner ups of the event.  Through thiscontest, Dabur is giving a platform to young girls across cities of North India to showcase their beauty. The hunt saw entries of 11000 girls from colleges in North India. Auditions were organized in 5 cities across cities – Delhi NCR, Lucknow, Chandigarh, Kanpur & Dehradun to select the finalists. These 12 finalists were given extensive workshop of comprehensive grooming & personality development, under the guidance of a group of renowned experts such as Ms. Avleen Khokhar &Mr. Jagnoor Aneja. 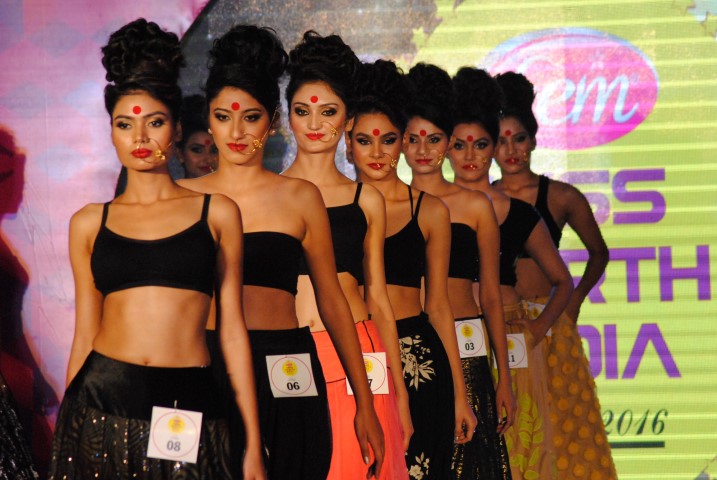 On this occasion, Ms Minoo Phakey, Marketing Head- Skincare, Dabur India Limited said,“Fem has always been associated with beauty, glow & instant transformation.Extending its range, FEM has now launched a new variant in its portfolio — FEM Gold Ultra Crème Bleach, that gives you a superior Ultra Glow through its 3-step process.“With Fem Miss North India Princess, we are seeking to offer young girls a platform to showcase their beauty and also enter the world of mainstream modeling. Fem Fairness Naturals has been adding glow to the faces of millions of young girls for decades now. Fem Miss North India Princess 2016 is an initiative that will also serve as a unique way of spreading beauty awareness among the young and college-going girls of North India. 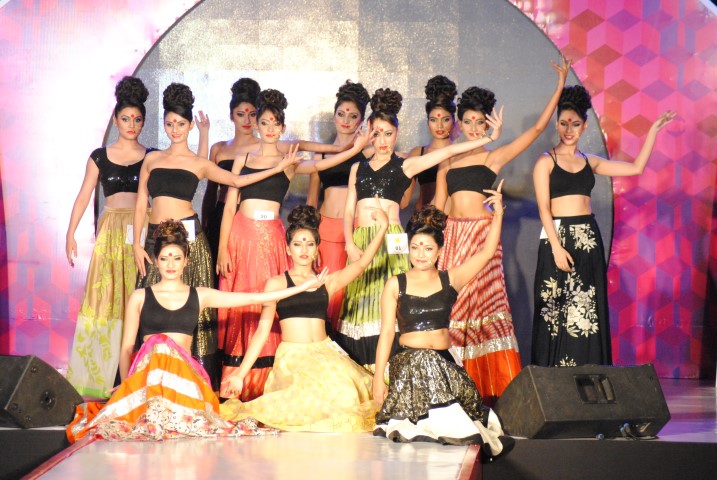