Jassie Gill to make his TV debut with Zee Punjabi’s chat show ‘Jazbaa’: Jassie Gill is all set to make his television debut as a host. Yes, you read it right. 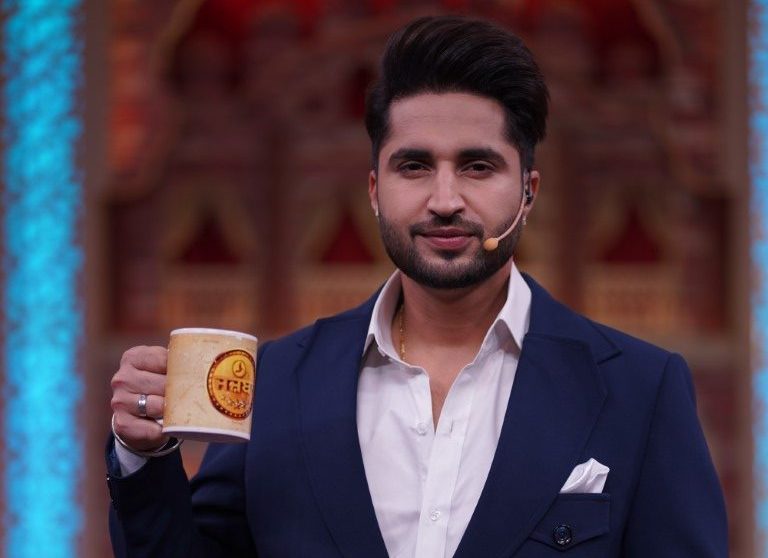 Being one of those stars whose appearance in a film guarantees the movie’s success in the box office, whose songs always tugs your heartstrings, and one of the loved and adored artists in the Pollywood cinema is going to be the host of Zee Punjabi’s chat show, ‘Jazbaa’.It is surely a piece of good news to see Jassie Gill on the television screen while interacting with people.

Talking of the show, the show that aims to bring the great achievements of people which often go unnoticed in the limelight in order to encourage them to achieve their goals, no matter what comes in between. The show also aims to empower and educate citizens with information about the country and urge them to take action.

This will be for the first time that Jassie Gill will host a show. While sharing about how he is feeling about the same Jassie said, “It’s going to be my debut as a host and I’m really excited about the same and looking forward to it”.

“As the show brings some unnoticed people in the limelight who deserves to be known and who are a role model to the society, I think it would be a whole new experience for me and it makes me feel happy that I’m going to be part of the show,” the star added.

The new episodes of the show starring Jassie Gill will air from 26th June 2021 on Zee Punjabi every Saturday-Sunday at 7:00 PM.

Randhawa Utsav to be held from 2nd Feb to 3rd Mar...