It’s raining shows on BIG Magic! There is a buzz around the corner that the channel is all set to launch 4 new shows in the coming month. The comedy sitcom Deewane Anjane is much in talks among the masses and latest we hear that the talented Jay Pathak, Gaurav Sharma and Preet Madan have been locked to play pivotal roles in the show. 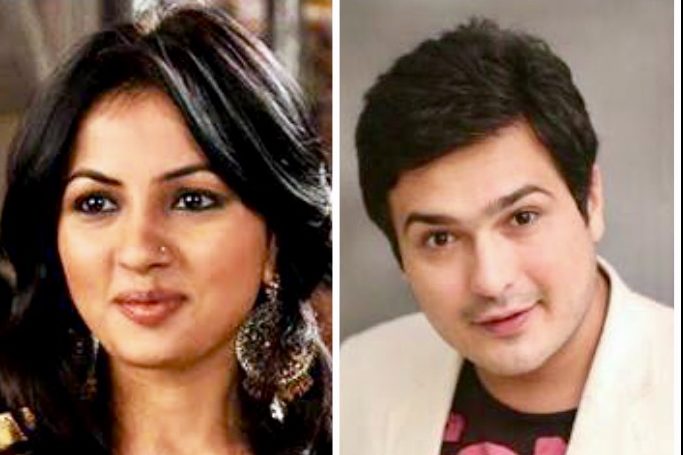 Produced by Creative Eye, the show is based on the story of two divorced brothers and them being together with each other during thin and thick. A source close to the production house informs us about the cast details, “Yes, Jay Pathak, Gaurav Sharma and Preet Madan have been finalized to play the lead roles in the show. While Jay Pathak and Gaurav Sharma will be seen playing brothers, Preet Madan will be shown as the love interest of one of the brother.”

Well, it is going to be a treat for the viewers to catch all their favorite actors under one channel. To catch the exceptional performance of Jay Pathak, Gaurav Sharma and Preet Madan, stay tuned on to Deewane Anjane starting from 14th November, every Monday to Friday at 9pm only on BIG Magic!

Trump says US reopening, ‘vaccine or no vaccine’