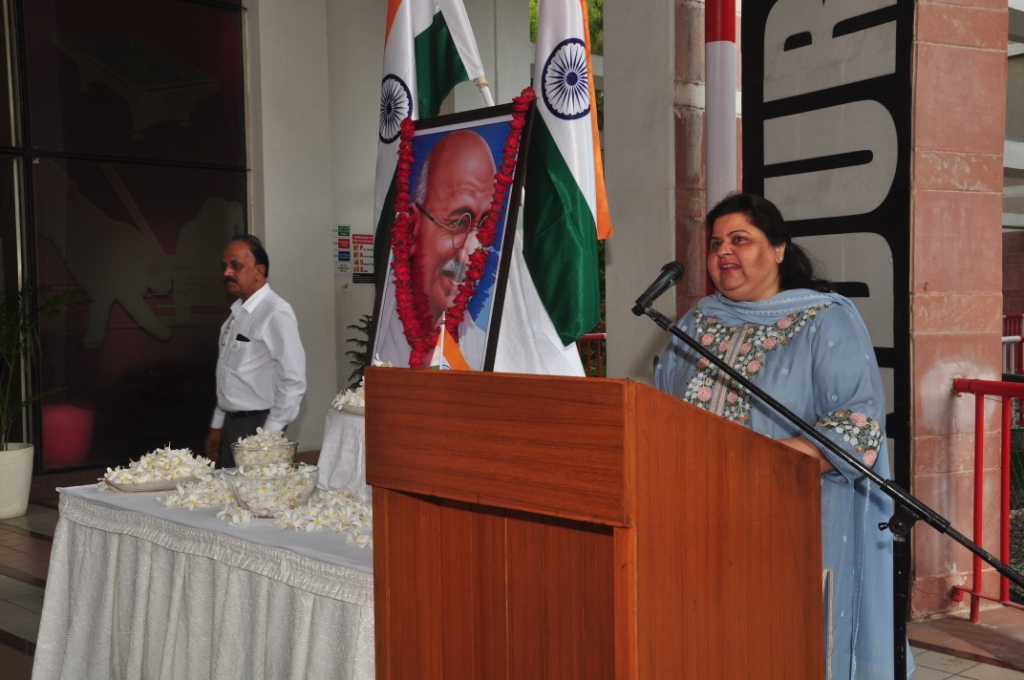 The series of events were started from September 28th and will go on till October 13th.

Jaypee Hotels invited their patrons to celebrate Bapu’s contribution known for his endless efforts in struggle against the British Raj. The idea behind making this event huge is to propagate his teachings in an absolute sustainable way.

Unveiling about the Gandhi Jayanti event, Ms. Manju Sharma, MD, Jaypee Hotels and Resorts, said, “Gandhi ji was India’s greatest gift to the mankind. The teachings and normative principles followed by him successfully continue to inspire countless people. To celebrate his birth anniversary and reminiscence his notions, we curated a special show with an aim to spread the message of cleanliness and environmental preservation in our own way.” 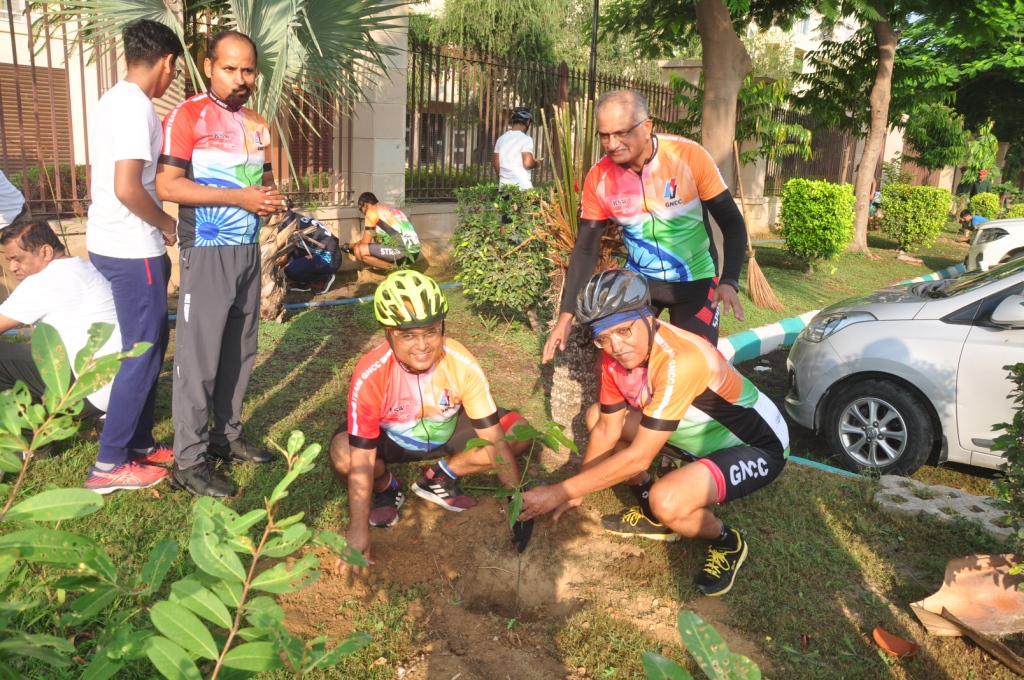 To galvanize, the commencement of the event began with Flag hosting followed by cycling and plantation drive and to add some more energy and spree of positivity, a group of kids from Father Agnel Balbhavan Orphanage School demonstrated Gandhi ji’s lifespan with a Nukad Natak performance which turned out to be an achievement as it completely propelled the audience. The event summed up with the National Anthem and some loud shout outs which said “Bharat Mata Ki Jai”. 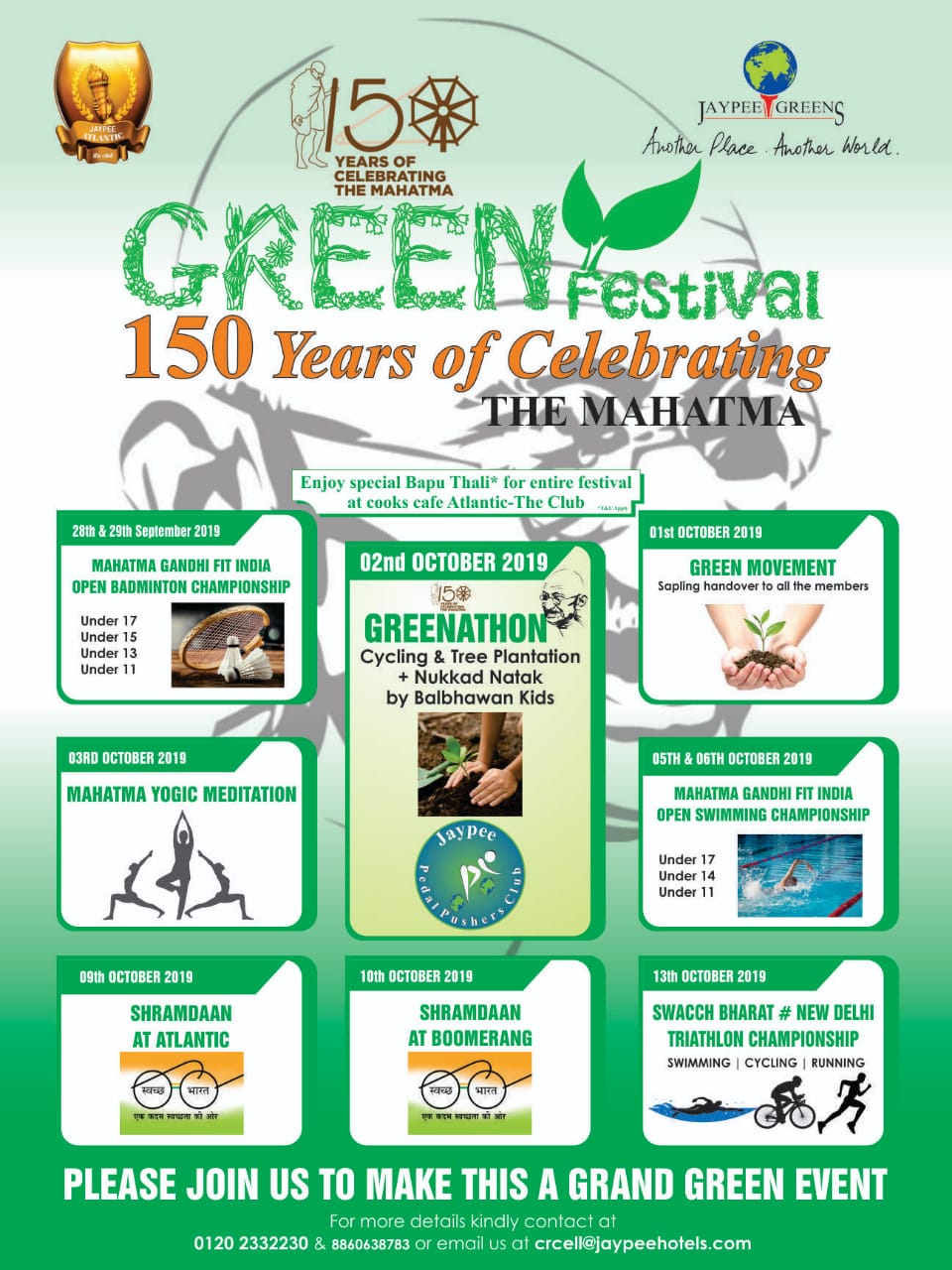 Chandigarh becomes the fourth city to get swept into the MTV...