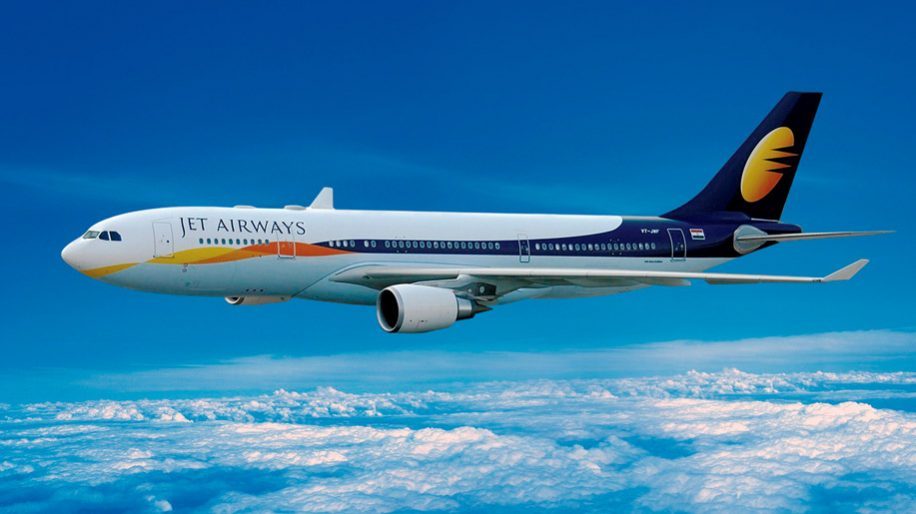 Jet Airways’ new services will promote business and economic activity in the region. The airline has increasingly been introducing services that cater to the growing demand for travel between emerging cities and metros, stimulating the growth of Small and Medium Enterprises, assisting corporate travel as well as guests who are visiting friends and relatives.

Chandigarh has one of the highest per capita income in the country and a high travel propensity, having been rated amongst the “Wealthiest Towns” of India. Jet Airways currently operates daily flights connecting Chandigarh with Mumbai, Delhi, Hyderabad, Indore, Jaipur and Pune respectively and the airline’s latest service to Kolkata will link it with the commercial and financial hub of the East.

Mr. Raj Sivakumar, Sr. Vice-President, Worldwide Sales & Distribution, Jet Airways said, “Air traffic from Chandigarh has grown in excess of 16 percent CAGR over the last three years. The burgeoning demand for air travel pan-India is seeing guests travelling to more than one destination, reinforcing our network model. More and more guests prefer seamless connectivity with minimum stoppages, regardless of their point of origin. Our schedule has been meticulously planned to meet the expected surge in demand over the coming months. New flights connecting additional sectors are meant to offer our discerning guests choice, convenience and superior comfort. I am sure these new flights will reinforce Jet Airways’ perception as the preferred airline and will boost trade and development in each of these cities.”

The introduction of the new services will also help expand Jet Airways’ GlobalLinker programme. Catering to the Small & Medium Enterprises (SMEs), Jet Airways GlobalLinker is a unique digital solution which provides SMEs and startups the ability to better manage their business; by building new business connections and gaining from offers and deals for services required for their businesses – all on a single platform.

Being a network carrier, Jet Airways’ new services – including industry firsts as well as a mix of non-stop and one-stop flights – will strengthen the airline’s footprint, enabling it to meet the rising demand for domestic and international air travel in emerging cities. The new services will also help connect guests with other cities including metros as well as the airline’s global network via its hubs in Mumbai, Delhi, and Bengaluru.

Among other network enhancements, the schedule will see Jet Airways launch non-stop flights connecting Bengaluru with Lucknow, Indore with Kolkata, Coimbatore with Hyderabad, Visakhapatnam with Mumbai and Delhi, reflecting the growing demand for its services to facilitate the travel aspirations of its guests.

The airline’s focus on Indore is evident, given that the city is fast shaping up as a key pillar in its pan-India network due to its central location and expanding infrastructure. Jet Airways is all set to deepen it’s connect with Indore by offering services to 14 cities across the country. In fact, the airline will be the only one providing non-stop connectivity from Indore to emerging markets and mini metros such as Ahmedabad, Jaipur, Vadodara, Jodhpur, Allahabad, Chandigarh, Lucknow, Nagpur and Pune. Jet Airways will also provide non-stop connectivity from Indore to metros such as Kolkata and Hyderabad as well as its hubs in Mumbai, Delhi and Bengaluru channelising network traffic seamlessly to its international network.

The airline’s new services such as Indore – Vadodara and Indore – Jodhpur will promote travel and stimulate business and economic activity in each of the cities, especially for the Small and Medium Enterprises located in and around Vadodara as well as Jodhpur. The new and existing flights will also enable Jet Airways’ guests to avail the airline’s day-return services from Indore to Mumbai, Delhi, Ahmedabad, Jaipur and Nagpur. Further, guests from Bengaluru, Hyderabad, Pune and Kolkata will now have additional connectivity to Jodhpur, Allahabad, Vadodara and vice versa via Indore.