newznew (Panaji) : A Jet Airways plane carrying 161 passengers and crew skidded off the runway while taking off at Goa’s Dabolim airport this morning.

Emergency slides were used to move passengers out of the plane. Fifteen passengers suffered minor injuries while being evacuated, said officials.

The plane was seen partly on the runway. The airport was closed for a while. 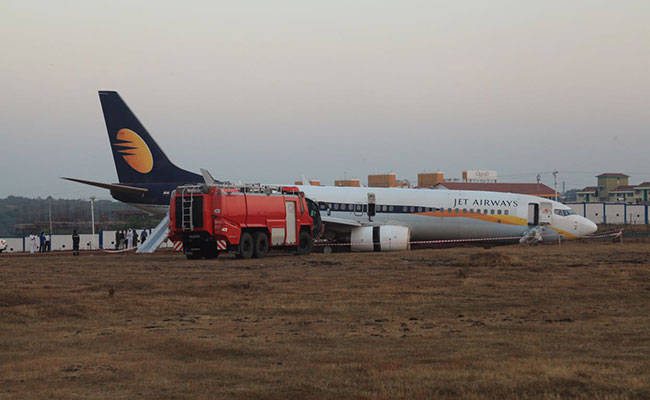 The Directorate General of Civil Aviation and the Aircraft Accident Investigation Bureau are inquiring into the incident.

The Jet Airways flight was heading to Mumbai.

“All guests and crew have been safely evacuated. A few guests have sustained injuries during the evacuation process,” a statement from Jet Airways said. 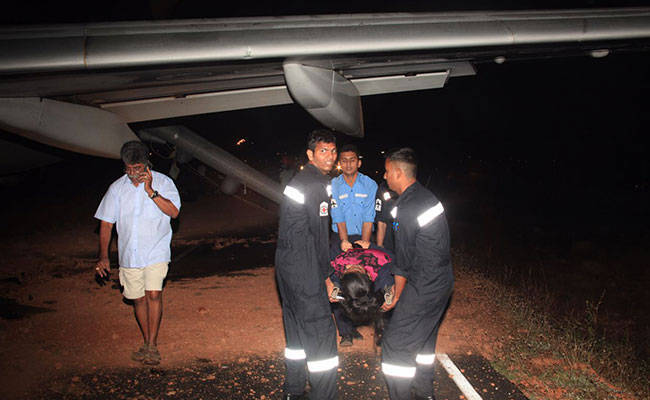 Some passengers have been taken to a local hospital.

The airline said it is making other arrangements to fly the passengers to Mumbai.

The incident comes at the height of the tourist season in Goa, where thousands arrive at this time for Christmas and New Year celebrations.

Chitkara International School brims with pride as it announces 100% result...