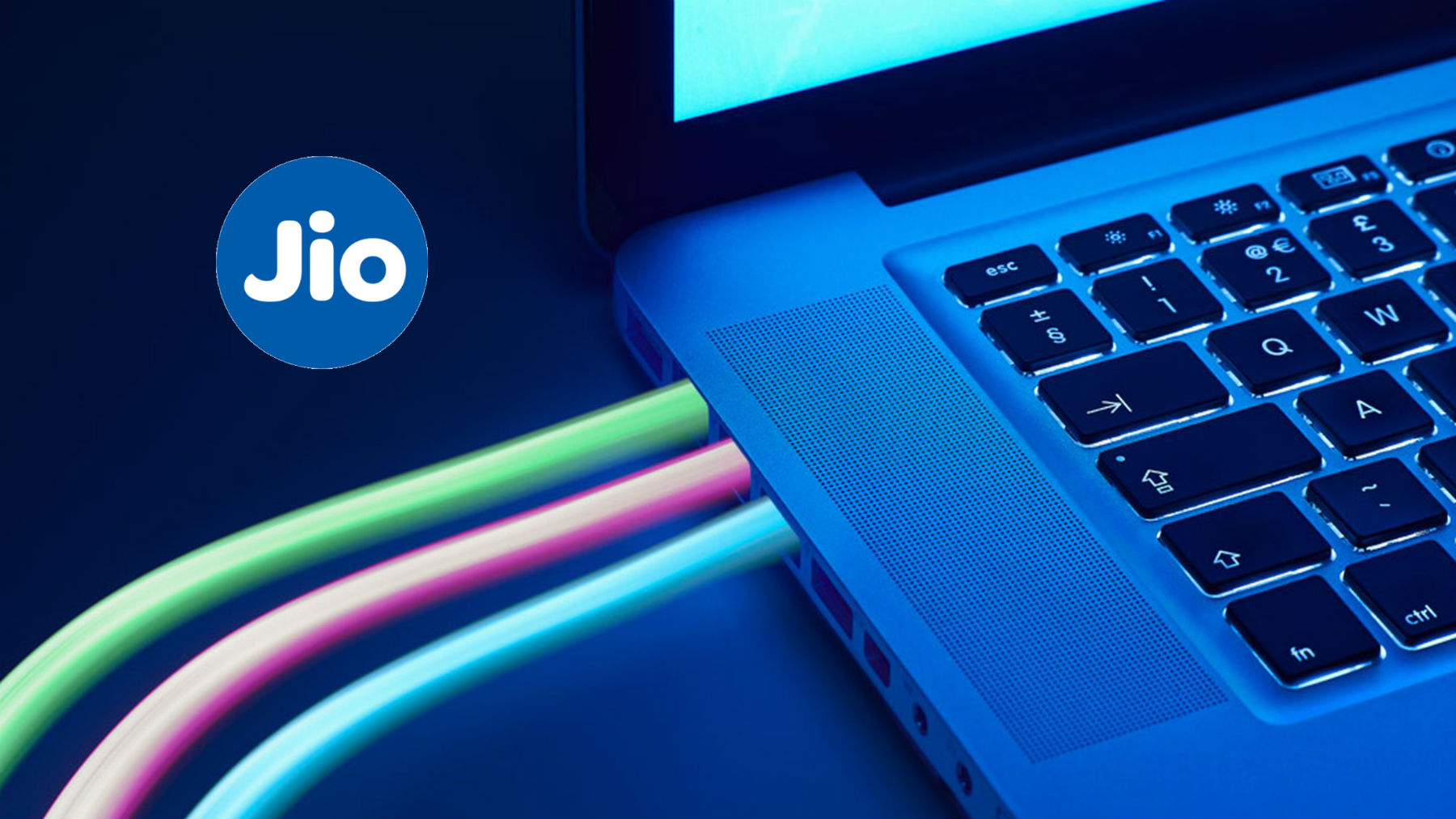 “JioGigaFiber. Make your neighbourhood #Gigaready with Gigabit wifi, TV, smart home, free calling and more,” read the registration option in MyJio App.
At present, major rivals of Jio offer download speed up to 100 megabit per second for around Rs 1,000 per month for home users.
Jio claims to offer around 10 times more speed to home users. Though the company has not disclosed its price yet, however, there have been reports that it will trigger a stiff competition among telecom firms.
Jio’s entry in mobile services led to free voice call for the first time, and data prices dipped by over 95 per cent since the time it commenced services.
The service will be launched simultaneously across 1,100 cities for homes, merchants, small and medium enterprises and large enterprises, according to announcement earlier made by Reliance Jio’s parent firm Reliance Industries Chairman Mukesh D Ambani.
“For the home, this will mean ultra high definition entertainment on your large screen televisions, multi-party video conferencing from the comfort of your living room, voice-activated virtual assistants who obey your every command, virtual reality gaming and digital shopping,” Ambani had said.
He said that Jio broaband service will enable smart-home solutions where hundreds of devices like security cameras, home appliances even lights and switches can be securely controlled by their owners using a smartphone from both inside and outside the home.
India jumped to number one in terms of mobile broadband service from its global rank of 150 after the launch of Jio 4G services.
Ambani in his last annual general meeting speech said that India is ranked quite low at 134th in the global ranking for fixed broadband due to poor fixed-line infrastructure.
“In countries with better developed communication infrastructure, more than 80 per cent of data consumption happens indoors through fixed line connectivity in homes, in offices and other premises…Jio is determined to move India to among the top 5 in fixed-line broadband, too,” Ambani said.
Also Read :   Vaccination Pace Will Decide Economic Recovery Of India

India’s largest kids and family festival is all set to unveil...

Rahul pays tributes to Nehru on his death anniversary