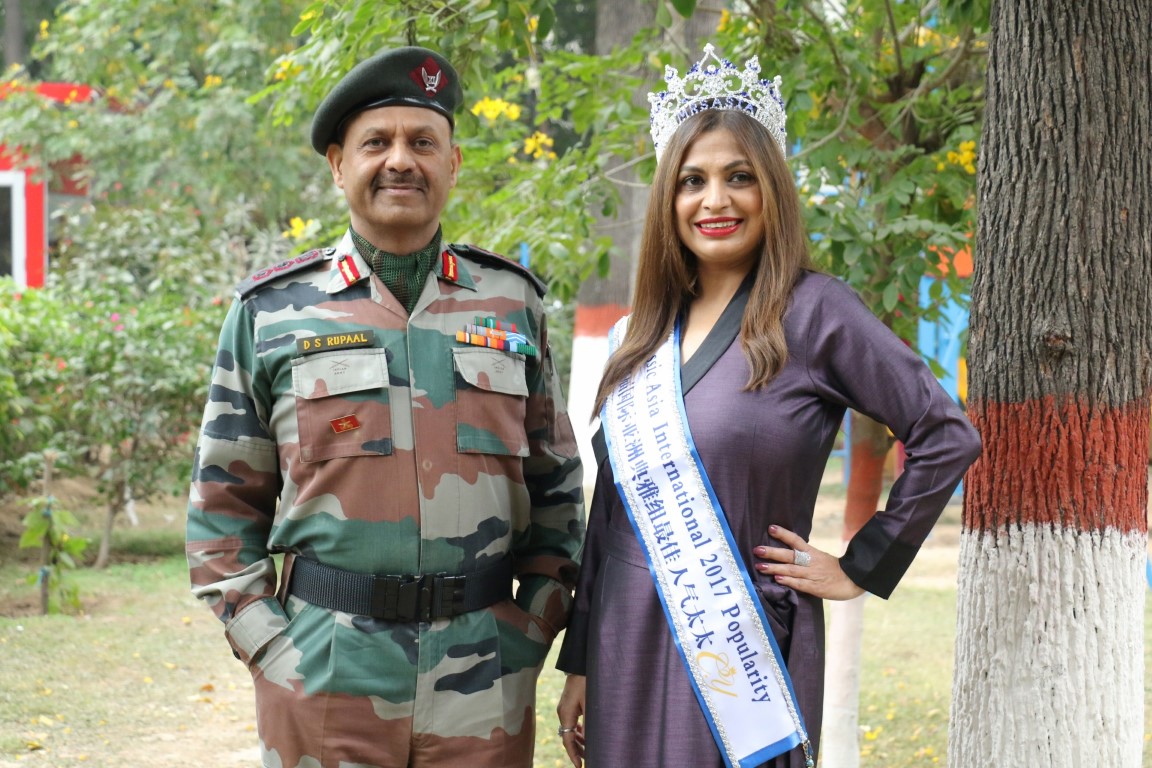 Brought up in New Delhi and now residing with her husband in Chandigarh, Jyoti is always empowered with her family support. Almost twenty years ago, when she met with a serious road accident, battling for her life with fifty stitches on her face, she could not have thought of entering the world of beauty pageants. Today she attributes this achievement to women empowerment. “I never thought I would be normal and God has blessed me a second life to achieve this feat” said Jyoti Rupaal.
Road to this feat was not so easy as finalists were selected in a very streamlined and standardised selection process over a period of time between December 2016 to July 2017. This involved auditions, state & zonal pageants and national level pageant culminating in the Asia International Global Pageant. ‘It has been a gruelling one year since auditions in Jan 17’ says Mrs. Jyoti Rupaal, who passed through stage of Zonal and the National level before going to the International Pageant.
For the event in China, thirty beautiful ladies arrived from different corners of the world for the Grand Finals-2017 at Hengdian Grand Hotel in China on November 26. Training, pre judging, Photo shoots, Press conference and choreography was part of the five day event which culminated as Grand finale on November 30. The event was attended by large number of distinguished guests. On the final day, the contestants presented their best in the talent round, traditional wear round and finally the Rvening Gown Round.
As an educationist, Jyoti spearheaded many literacy movements in schools she headed in Assam and UP. She has also been a very active member in Army Wives Welfare Association (AWWA). She whole heartedly devoted herself towards several projects in the field of women welfare in the Army. For her contribution to the AWWA fraternity, she was conferred AWWA Excellency Award in the year 2008. “With the International Crown of Popularity Queen, I would like to extend my support by engaging in social welfare and Women Empowerment for the women of Chandigarh and the State of Punjab. I would like to join Social Help Groups and get affiliated to NGOs in this direction for the National Prosperity” expresses Jyoti.
Expressing her views on Women Empowerment, Jyoti said, this practice begins from our homes itself. Citing an example of a house maid, Jyoti said, “Empower her with read/write skills, financial awareness like Banking, Saving Schemes, Pension and health schemes run by the Government to bring positive change in her life and become an aware member of the society. Only than she will be able to rare her children to become useful citizens of the society. If each family is empowered, it empowers a village, if each village is empowered,it empowers a State and if each State is empowered, it can empowers the whole Nation.” She also advocates about empowering women towards health, hygiene and other women rights. 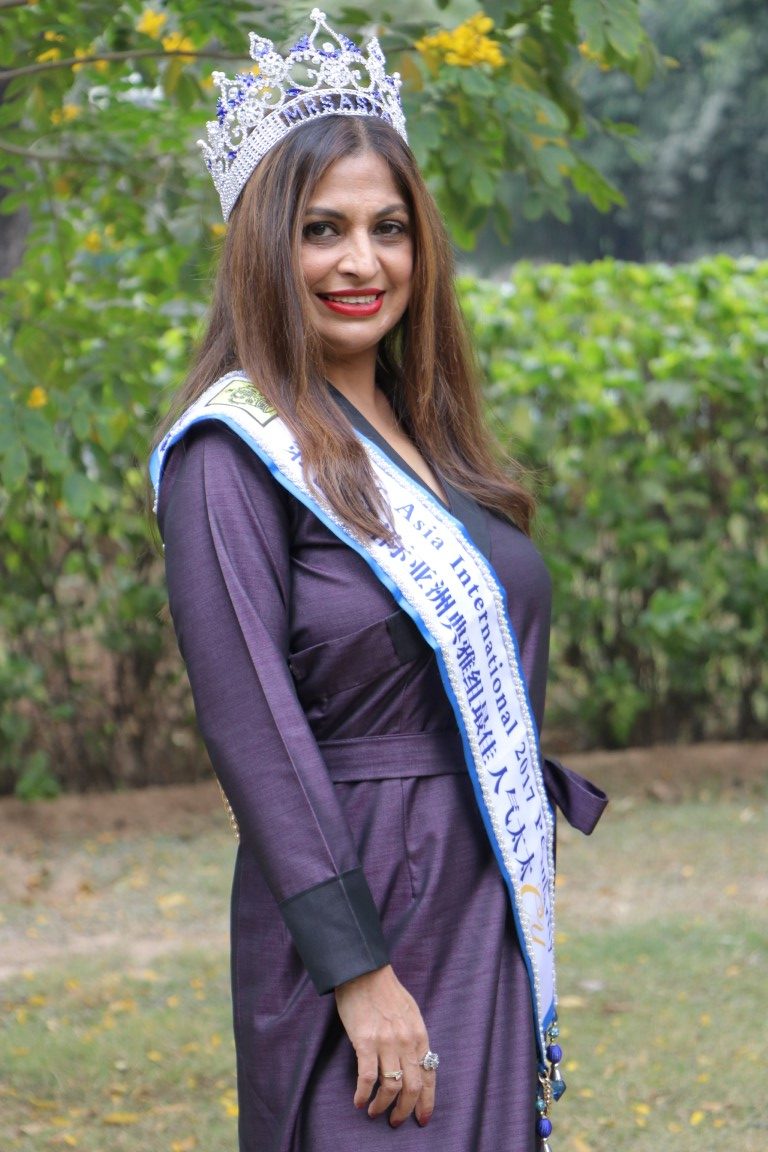 Present on the occasion also, Jyoti’s husband Col DS Rupaal said, “Marriage is not the end of a women’s dream. If family supports and she steps out with confidence, she can fulfill all her dreams”.
Mrs India is trademark of Mrs India Pageants and Productions Pvt Ltd, Official Host of World’s premium beauty Pageants such as Mrs World, Mrs Planet and Mrs Asia International. The Pageant was conceived by Ms. Deepali Phadnis, Founder and National Director of Mrs. India, and, former Mrs. Asia international. Mrs. India is the only beauty pageant for married women in the country allowing them to come together in a celebration of not only their beauty, but their Talent, Glamour and Culture. This is the only platform which provides a gateway to international platforms like Mrs. Asia International, Mrs. World and Mrs. Planet. It is now ready to embark journey for Nationals of Indian Origin towards Mrs. India 2018.
Also Read :   SSC CGL 2016 Exam Marks released at ssc.nic.in