newznew (Chandigarh) : Mr. K P S Gill , former , Director General of Police (DGP) for the state of Punjab expired today 26th May 2017 at 0255 pm at Sir Ganga Ram Hospital  (SGRH) .
Mr Gill was admitted on 18th May 2017 under the care of Dr D S Rana, Chairman, Department of Nephrology and Board of Management.
According to Dr D S Rana, ” Mr  K P S Gill was suffering from End Stage Kidney Failure and significant Ischemic Heart Disease. He had been recovering from Peritonitis but died of sudden cardiac arrest due to cardiac arrhythmia.” 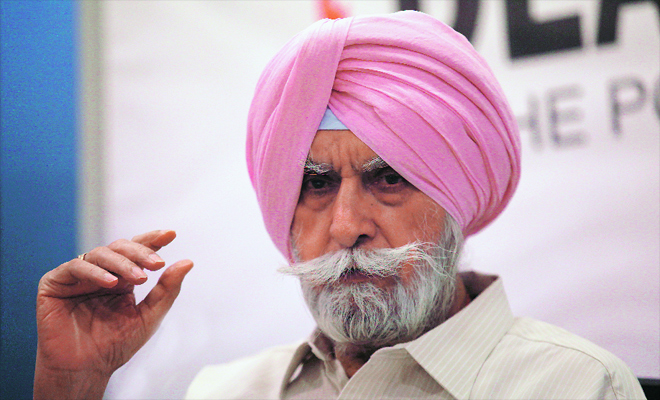 Kanwar Pal Singh Gill served twice as Director General of Police (DGP) for the state of Punjab, India, where he is credited with having brought the Punjab insurgency under control. While many see him as a hero, there are accusations that he and the forces under his command were responsible for human rights violations “in the name of stamping out terrorism.”Gill retired from the Indian Police Service in 1995.

In 1996, Gill was convicted of sexual harassment at a 1988 party. It has been alleged that he was targeted by lobbies inimical to him.

After allegations of corruption within the IHF in 2008, the Indian Olympic Association suspended the IHF indefinitely. 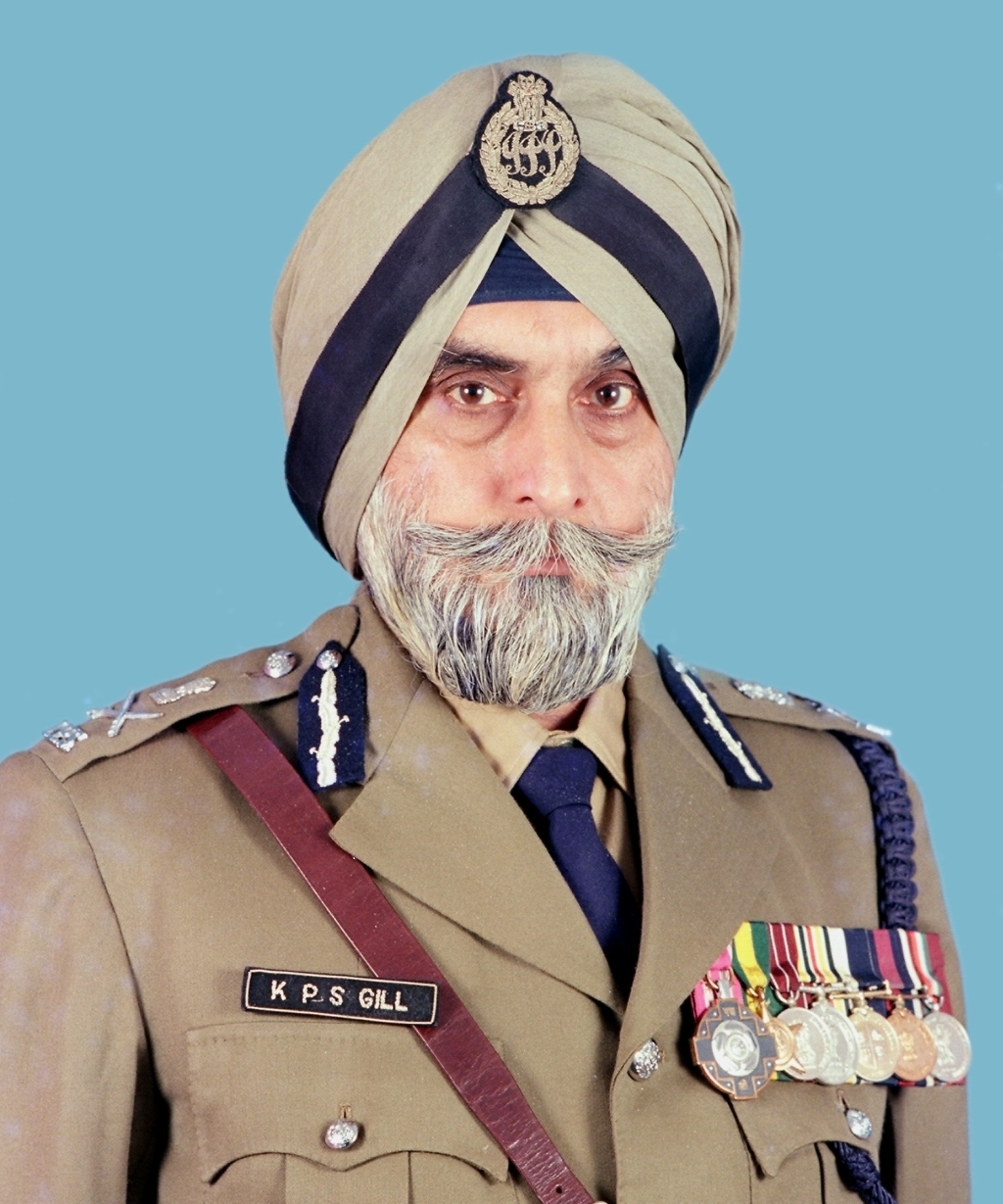 He received a Padma Shri award, India’s fourth-highest civilian honour, in 1989 for his work in the civil service.

Starting Puppy Off On The Right Paw, Picking The Best Food

Upcoming Punjabi Movie ‘Lukan Michi’ will have the colours of relations...