Kapil Dev Nikhanj, former captain of Indian cricket team, often considered one of the greatest cricketers of all time would be endorsing PumpKart, Chandigarh-based India’s largest online pump store and one of country’s leading startups. 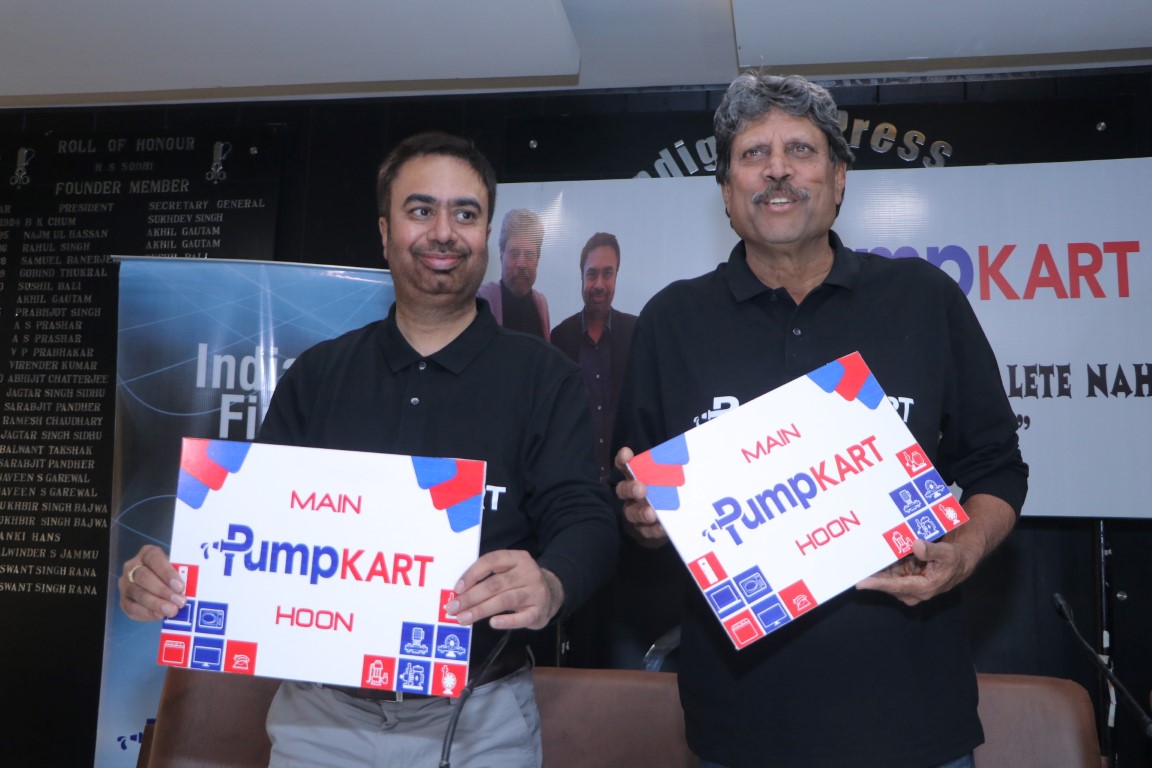 Kapil Dev captained the Indian cricket team which won the 1983 Cricket World Cup and is considered as one of the greatest all-rounders of all time.

The announcement was made at a press meet in Chandigarh Press Club in Sector 27 here by K.S. Bhatia, Founder of PumpKart, adding that the company has signed Kapil Dev as Brand Ambassador. Kapil Dev will be endorsing PumpKart as well its label brand Panatech, he added.

Kapil Dev while speaking on the occasion, said, “I got to know that PumpKart has touched the unorganized sector and with the help of technology they want to organize the unorganised sector and I am sure they will succeed. The firm is moving forward with the aim of building India’s largest O2O retail company which is the new version of e-commerce, which is why I was very keen to endorse the company and brand.”

The veteran cricketer said he was always keen to help companies like PumpKart, which are taking technology forward. “PumpKart is a global firm now based out of Chandigarh and the company has already marked its presence worldwide”, he added.

Also Read :   Life OK brings past and present together with Nagarjun…EkYoddha

K.S. Bhatia, Founder of PumpKart, said, “To be successful passion has to be there and we at PumpKart have believed so and saw the same zeal to excel in Kapil Dev as a cricketer, and since he also hails from Chandigarh, there could be no one else than him who could add value to the PumpKart brand. A name like Kapil Dev will help us in getting visibility, and increase awareness of our brand. Kapil Dev brought acclaim to the country in 1983 by winning the first Indian world cup and we feel when we are working with him, we will move ahead with a vision to build India’s largest O2O retail company.” 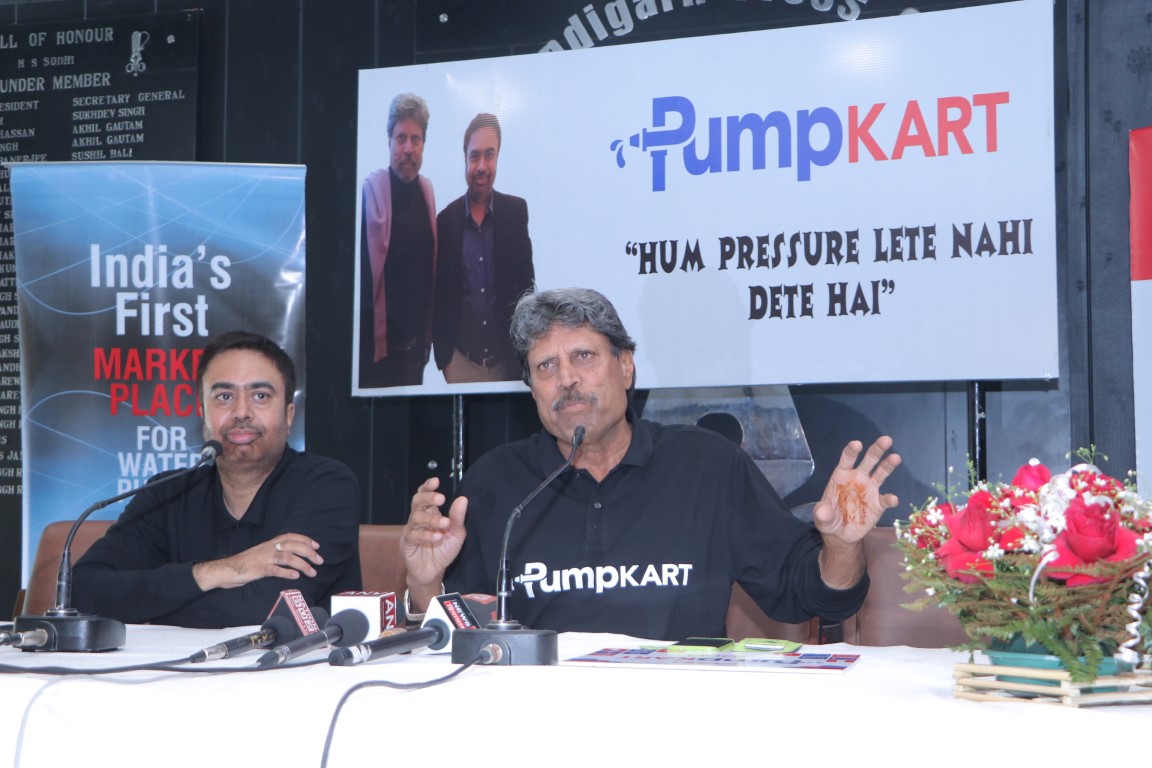 “We will be focusing on PumpKart outlets and will promote our label brands through these stores. Presently we are actively working in the North, but gradually we will take the Vision Pan India”, Bhatia added.