Kathak’s living legend, Pandit Birju Maharaj, dies at 83: Living legend of Kathak, Birju Maharaj, who had been diagnosed with kidney disease a few days ago and put on dialysis, died at his home late on Sunday. He was 83. 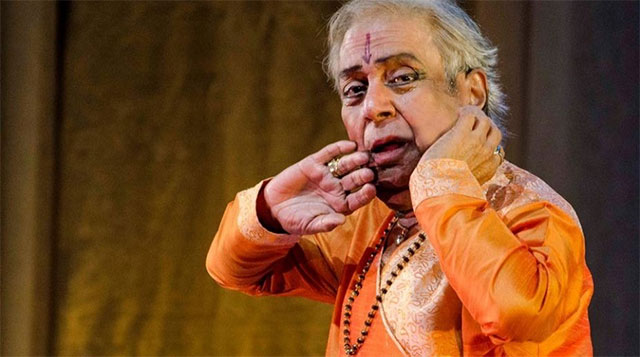 Maharaj ji, as he was popularly known, was said to be playing with his grandsons when his health unexpectedly deteriorated, requiring him to be rushed to the hospital, where he died of a heart attack.

Also a talented Hindustani classical singer and percussionist, Maharaj ji was the son of Acchan Maharaj. His uncles were the renowned Shambhu Maharaj and Lacchu Maharaj. He was a recipient of the country’s second highest civilian honour, Padma Vibhushan.

Adnan Sami, one of the first artistes to pay his tributes to the doyen of Kathak, said in a tweet: “Extremely saddened by the news about the passing away of Legendary Kathak Dancer Pandit Birju Maharaj ji. We have lost an unparalleled institution in the field of the performing arts. He has influenced many generations through his genius. May he rest in peace.”

CII organises interactive sessions of delegation from US universities at PU,...