Kerala Tourism to hold Tourism Trade Meets in Ten Indian Cities: After the successful completion of the first phase of its domestic marketing campaigns, Kerala Tourism kicked-off the second phase in all earnestness, with a string of Partnership Meets being organized in Ten Indian Cities, participating in some of the significant tourism trade fairs across India and showcasing a combination of the state’s traditional art forms and its attractive products of touristy appeal. 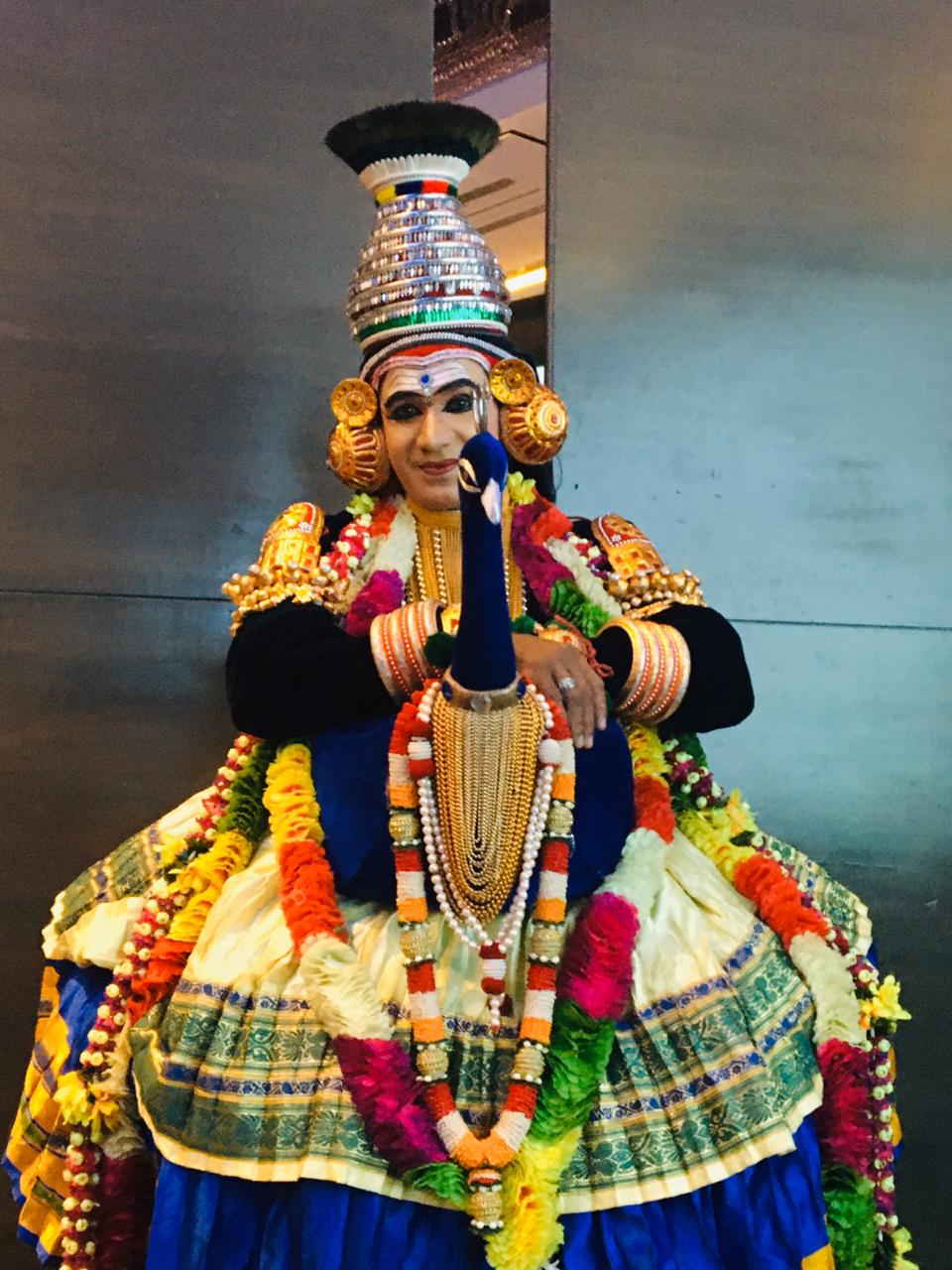 The second phase of the National Partnership Meets commenced in January 2020 and will go on till March 2020. With remarkable participation in Hyderabad, Visakhapatnam, Kolkata and Guwahati during January, and in Amritsar during early February, Kerala Tourism officials are delighted to be in Chandigarh now and look forward to the Partnership meets being held later on at Delhi (18 February), Jaipur (20 February), Bengaluru (03 March) and Chennai (05 March 2020).

Tourism Minister Shri Kadakampally Surendran said, the meets, coinciding with the upcoming festival season, would provide opportunities for the tourism trade in these cities to interact with tourism industry players from Kerala. Domestic tourist arrivals in Kerala in 2019 saw an overall increase as against last year’s figures.

The Minister also announced that the 11th edition of Kerala Travel Mart (KTM) will commence on 24 September 2020. The event will be held from 25th-27th at Sagara and Samudrika convention centres of Cochin Port Trust in Willingdon Island. It will focus on finding global buyers and exploring new markets for Champions Boat League (CBL), adventure tourism, and Meetings, Incentives, Conventions and Exhibitions (MICE).

Tourism Secretary Smt. Rani George said the increase in domestic tourist footfalls is a firm reiteration of the fact that the powerful promotional campaigns connected with the people instantly. “Travellers from across India will find the state not only heritage-rich and enchanting but also a welcoming destination, especially with Vishu, Thrissur Pooram, and a host of other festivals lined up.,” she added.

The Nishagandhi festival, conducted by Kerala, is a seven-day cultural fiesta held in the Nishagandhi Auditorium from 20th to 26 January, in the majestic premises of the lush green Kanakakkunnu Palace in the heart of Thiruvananthapuram.

Smt. George said, “It is a grand occasion for art lovers to get familiar with some of the best and upcoming talents in India and also to enjoy the magical performances of masters. Odissi, Kathak, Bharatanatyam, Manipuri, Mohiniyattam, Chhau, and Kuchipudi are some of the dance forms staged as part of the festival”.

Tourism Director Shri P. Bala Kiran said Kerala has added an array of new and exciting products and experiences that are tailor-made for the domestic traveller and would also make the state a 365-day destination.

“Another popular attraction is the Jatayu Earth Centre, which houses the giant statue of Jatayu that is 200 feet long, 150 feet wide and 70 feet in height, making it the largest functional bird sculpture in the world. The destination is easily accessible as it is right at the epicentre of south Kerala”, he pointed out.

In a bid to make tourism a sustainable enterprise, the Responsible Tourism Mission introduced the concept of Village Life Experience. The customised experiences include serene backwater cruises, calm boat rides, thrilling canoe cruises, and silent walks through lush greenery and paddy fields. Kumarakom, a sleepy hamlet, situated in Kottayam district in Kerala, became India’s first RT destination. More than just sightseeing, one can experience the essence of God’s Own Country through RT Mission.

The Muziris Heritage Project, which promises to transport history buffs into a bygone era, is the most significant heritage conservation project in India. The remains of a once-thriving port frequented by Arabs, Romans, Egyptians as early as the first century BC is today preserved across 25 museums.

The Kochi-Muziris Biennale is an initiative of the Kochi Biennale Foundation with support from the Government of Kerala. It is the largest art exhibition in India and the most significant contemporary art festival in Asia, set to kick-off on 12 December 2020.

Another offering is the Spice Route Project that rekindled the 2000-year-old ancient sea links and shared cultural and culinary legacies with 30 countries. Its main objective is sustainably discovering unexplored destinations with the active involvement of the local community.

Uthralikavu Pooram is an eight-day celebration in February, in the cultural capital of Kerala ‘Thrissur’. It is highlighted by the day and night processions by 21 elephants in the traditional attire. Traditional musical ensembles like the Panchavadyam and the Pandimelam add rhythm to these processions. The festival also gives a chance for the visitors to enjoy the temple and folk art forms of Kerala.

Another high point is the Ilanjithara Melam, where around 250 artists participate in an orchestra with traditional instruments like Chenda, Kurumkuzhal, Kombu and Elathalam. The finale is marked by a grand fireworks show.