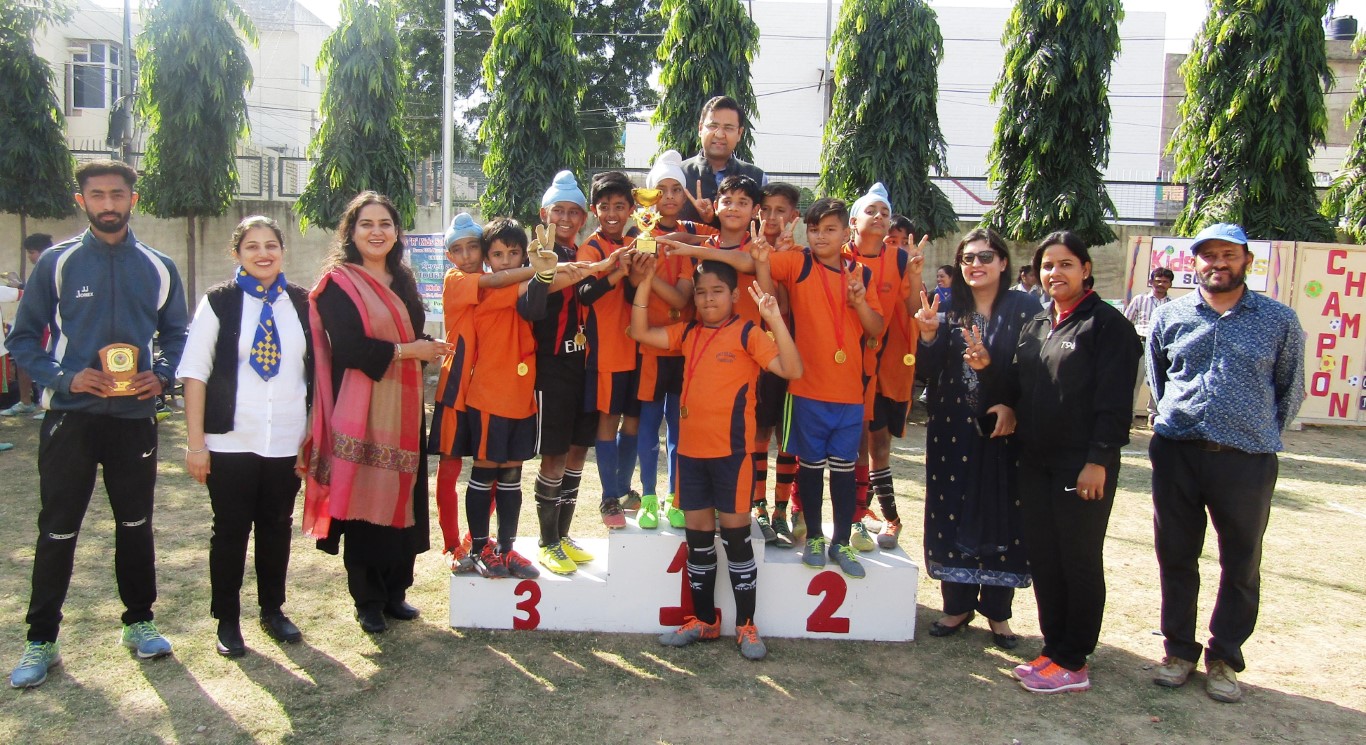 Kids ‘R’ Kids School won the match by 2-0 to win the trophy. Gunveer Singh from Kids ‘R’ Kids scored one goal while the other was a self goal.

Ayush of Strawberry Fields High School, Sec 26 which stood third was declared as the Best Scorer of the tournament with 6 goals and the Best Player was Gunveer Singh of Kids ‘R’ Kids School.

The Chief guest handed over the trophies to the winning teams and the runner-up teams along with the Best Player Trophy and the Best Scorer Trophy. Children of the respective teams received medals for their victories. 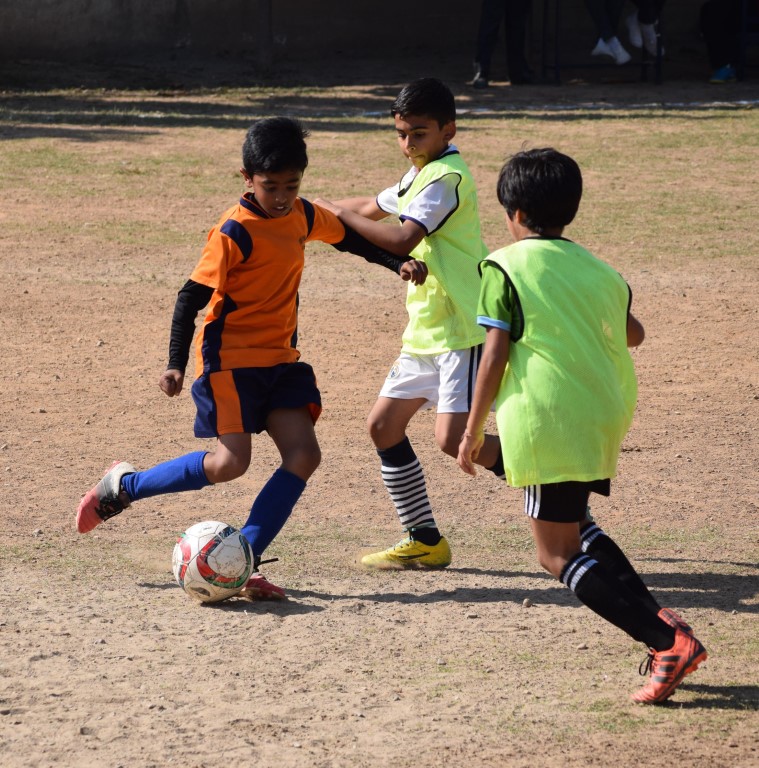 “Sports forms a very important part of our curriculum. The tournament is organised every year to give an opportunity to boys under eleven years of age to exhibit their soccer skills. Young boys from various schools participated in the event with zest and enthusiasm. ” Said  Anupam Grewal, Director Principal, Kids ‘R ‘Kids(St. Joseph’s Presidium Sr. Wing).

How to Grow Your Business with the Help of Data Science