Home Amritsar Kin of Punjabis Killed in Iraq to Get Govt. Jobs & 5...

Punja Govt. Stans With Bereaved Families in Their Hour of Grief : Sidhu 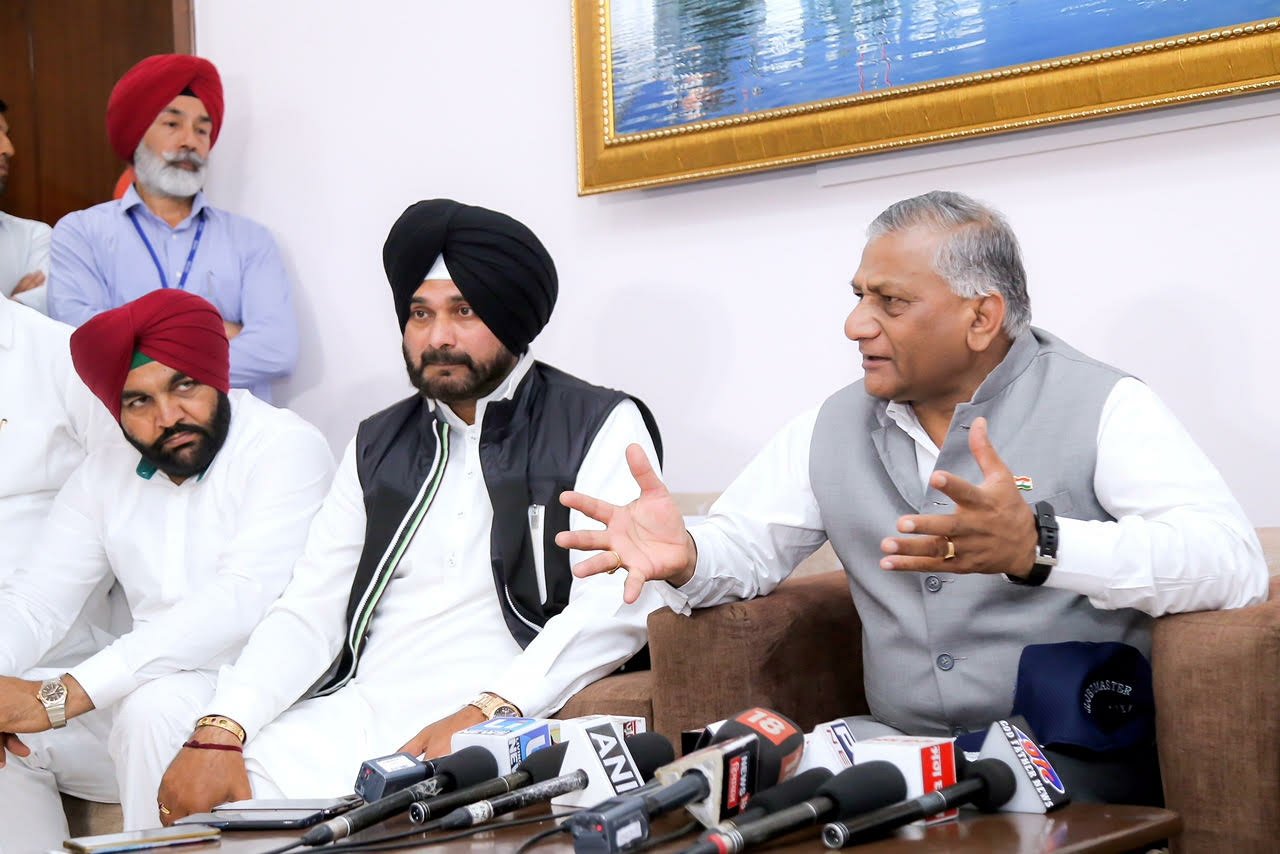 Addressing a press conference at the airport Navjot Singh Sidhu said that he was sent specially by the Chief Minister, Captain Amarinder Singh to share the grief of the bereaved families and it is as per the directions of the Chief Minister that he is announcing government job as per qualification to a member of the bereaved families besides Rs. 5 lakh cash. He further said that the Punjab Government is already providing pension to these bereaved families to the tune of Rs. 20000 per month and also that the government stands with them in their hour of grief. Further adding, he said that he is grieved that our people have been killed on foreign soil by the terrorists. He also made it clear that the Punjab Government in collaboration with the Union Government would take stringent action against the travel agents sending youth abroad by unfair means. Sidhu also thanked V.K. Singh due to whose efforts the remains of these youth have been able to reach home.
On the occasion, Union Minister of State for External Affairs V.K. Singh appealed to the people to refrain from sending their children abroad through unfair means by playing into the hands of unscrupulous elements because the promises made by the travel agents generally dont come to fruition. He also said that the Ministry of External Affairs maintained contact with the Iraqi army continuously and located the remains of these youth. After that, on the basis of the DNA reports the families of the youth were identified leading to the mortal remains being brought to India. He further revealed that the DNA of one Indian didnt match fully so his remains could not be brought back home. He said that the Union Government would in league with the State Government extend every possible assistance to the bereaved families.
It is worth mentioning that the Punjab Government extended every kind of help to the parents and other family members of the youth who had come to collect the remains of their dear ones. The district administration deployed an officer each with an ambulance under the leadership of the Deputy Commissioner Kamaldeep Singh Sangha to make sure that the remains reach the homes of the youth. The officers completed the formalities concerning immigration and medical documents and then proceeded with the remains.
On the occasion, Union Minister Vijay Sampla, Lok Sabha MP Gurjit Singh Aujla, MLA Harpartap Singh Ajnala, Lali Majithia and other personalities were also present to share the grief of the bereaved families. On behalf of the district administration, Additional Chief Administrator Tejinder Pal Singh Sandhu, Additional Deputy Commissioner Ravinder Singh, Additional Deputy Commissioner Subhash Kumar, Assistant Commissioner Alka Kalia, SDM Nitish Singla, SDM Rajat Oberoi, SDM Vikas Heera, SDM Ravinder Singh Arora, Joint Commissioner Saurav Arora and other senior officers from the various departments were also present to extend every assistance to the bereaved families.

Celebrate the Patriotic Zeal & Fervor with Fairfield by Marriott 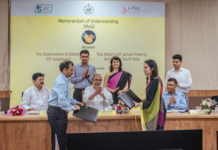 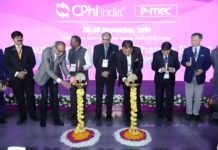 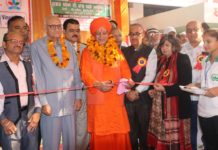 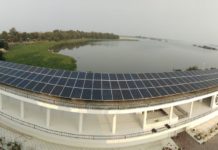 Pumpkart re-brands itself as Figgital: Realising the importance of modern retail, Chandigarh start up Pumpkart, a well known e commerce giant, has decided to...

Ayushmann Khurrana to perform LIVE for the FIRST time at Elante Mall: Elante Mall is all set to achieve yet another ‘FIRST’ to its list...

3 Ways to Better Your Business with a POS System