Lenovo re-designed, re-engineered and re-imagined Legion Gaming brand : Gamers, are you ready to level up? Lenovo ushered in a new era for its Legion gaming portfolio, unveiling a power-packed lineup of hardware with stronger processing muscle, that is stylish on the outside, and savage on the inside. 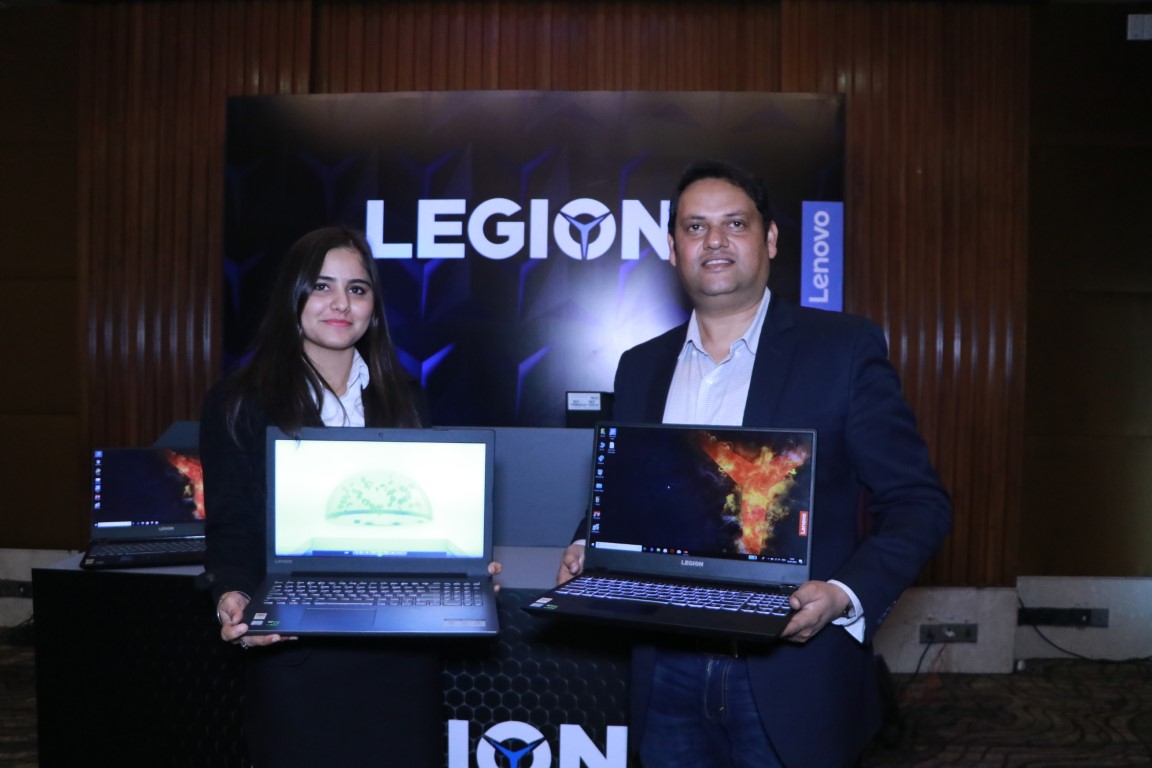 In line with Lenovo’s plans to double down efforts in the gaming market, the latest Legion evolution showcases game-changing designs that are distinctively different from their predecessors and in sync with what gamers today are looking for. Lenovo conducted extensive research among more than 750 participants from around the world, learning from gamers themselves about their wants and needs to bring them the ultimate gaming experience.

With rapid development of the gaming community in India as well, the Legion portfolio will be able to cater to diverse user preferences that offer immersive gaming experiences.

“The gaming community in India is booming at breakneck speeds and is reported to have a staggering 320 million gamers of the total 735 million internet users by 2021. As such, it becomes critical to connect with gamers and get an in-depth understanding of what they are really looking for. Moreover, with the dynamic nature of the space we operate in, Lenovo believes that putting out devices with the latest-generation specs is not the only core objective anymore. It is crucial to go a step further and build products that embody purposeful design that are aesthetically pleasing as well as incredibly functional to capture the admiration of an evolved community of users such as gamers,” said Vipul Mathur, General Manager, North, Lenovo India.

With the Intel® Optane™ technology, a smartsystem accelerator that improves the performance and response of PCs through adaptive machine learning, gamers can now launch their favourite titles up to 2.48x faster; load game levels up to 32% more quickly than on other PCs; and rapidly save their progress with up to 2.1x better overall system performance, basking in total uninterrupted gameplay.

My Film Is A Question To My Audience: Tarn Mann

Learning Paths School to be home to Robotics Research Centre –...