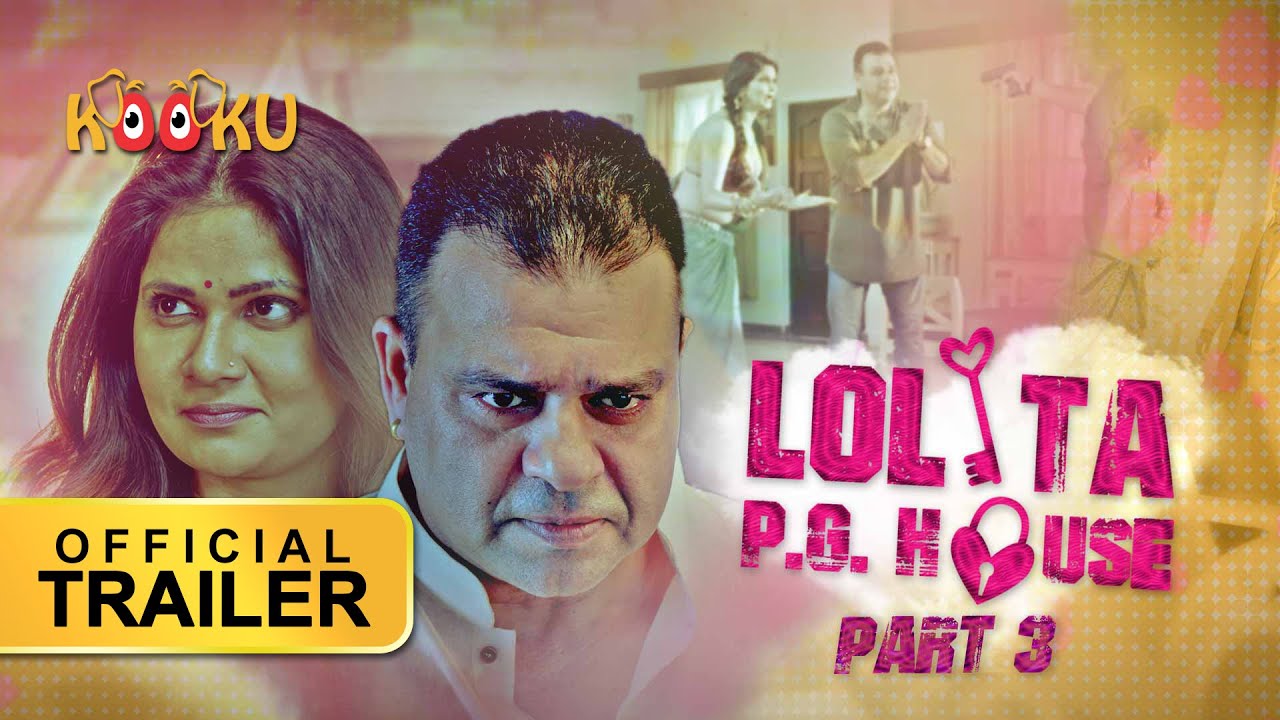 After the two successful parts of the series, the creators are ready to launch one more part of series, Lolita PG House Part-3 is a new project of the creators and the trailer has been released officially on KOOKU App and Youtube. It is a Hindi-language web series that will stream on the date of release on KOOKU.

It is one of the best prominent and fascinating web series among fans and viewers are excited to watch the new part of the series. In the previous parts, we could see the amazing story of Lolita Bhabhi in a bold look. Again, the series will come with a one more interesting story. Here are some important details of the part like Release Date, Cast, Storyline, and many more things.

According to the trailer, we can see the amazing story that has already seen in the previous episode of the web series. This time, it is interesting to know that the upcoming web series will be continued where the makers left in the last episode. In the trailer, we can understand the story that Lolita Bhabhi will use her biggest bold weapon to stop all the peoples and along with this, how she will be trapped in her own trap. Now, it will be interesting to watch that will she save herself? or will she trap from all over?

Now, part 3  will come with an interesting storyline and you will see some more and famous faces of the industry. Along with this, Aabha Paul will be seen in an important role and she will play the role of Lolita Bhabhi. While actress Shahbaz Khan will be seen in the web series and he is coming back in the industry after a long time. We have seen him in very famous Bollywood movies. Now, his acting will impress you definitely and Aabha Paul will make you crazy through her bold look. More cast members will be seen in the series: