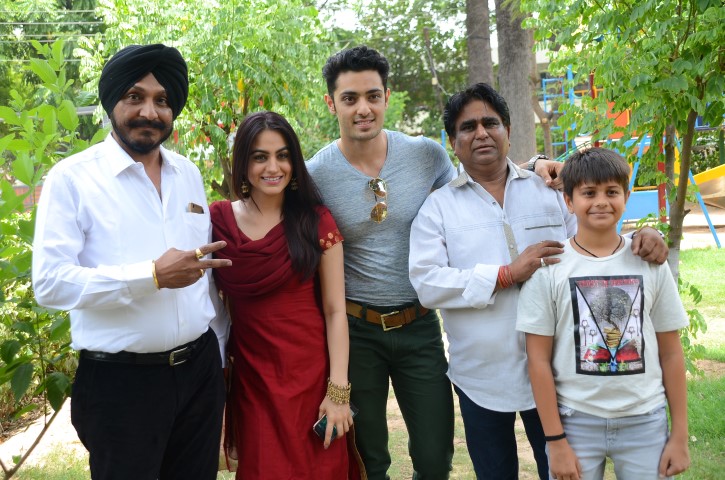 Giving the details of film, Sachinder Sharma said movie is entirely based on family relations and focussed on the importance of father and daughter relations. The film signifies the ups and downs amidst love and affection within the family giving the precise message to social world. He said, cast has performed a splendid work. 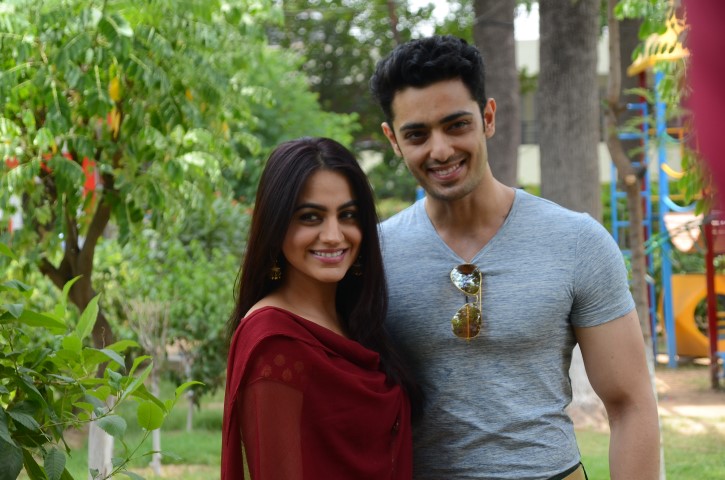 Started her cinematic career with film – Musafir, Aksha said this is her third Hindi film and has already done a dozen of telgu film. Her experience with this film has made an absolute learning understanding.