NewZNew (Chandigarh) : Maharishi Dayanand Public  School  Daria, Chandigarh organised an anti-cracker campaign in collaboration with Environment Department Chandigarh Administration. Children are  the largest consumers of crackers and it’s high time to educate them about its harmful after effects to their health and environment. The students as well as residents were educated about the ill effects of burning crackers and advocate the idea of celebrating Diwali with candles. The students carried colourful placards and raised slogans like say no to crackers, yes to life to cultivate a sense of duty towards the society with which we can better our lives. 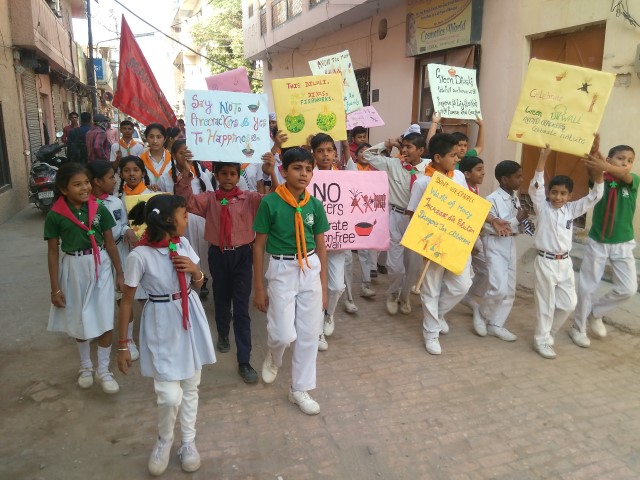 Principal Dr.Vinod Kumar flagged off Anti-cracker campaign. While motivating the students he said that crackers should not only be avoided but also banned. He urged the students to take this message not only to their families, but also their neighbourhood and adjoining colonies so that this initiative takes the shape of a movement due to
harmful effects of crackers to health and environment. Many pamphlets were distributed to promote the anti-cracker movement. The students went to various parts of the village holding banners denouncing the use of crackers and even approaching shopkeepers not to sell noisy and polluting crackers. Poster making and Diya making competitions were also held before the rally. 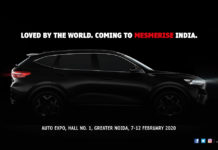 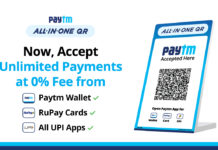 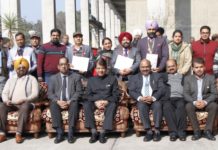 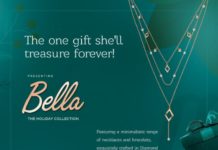 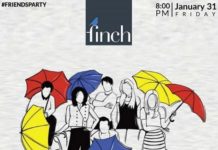 How to get All-in-One Paytm QR Code: Paytm All-In-One QR code is the only QR code using which you can accept payments using Paytm...

Nickelodeonmobilizes Gen-Next to join the nations call for Swach Bharat with...