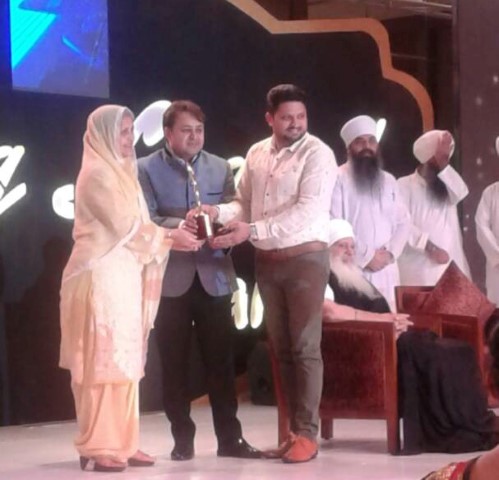 The Living Legend Awards function was held in Chandigarh to felicitate several top social and industry achievers. Punjab cabinet minister for power and irrigation, Rana Gurjit Singh was the guest of honour. The programme witnessed a scintillating musical performance by the famous Lakhwinder Wadali group.

Mr Yogesh Midha of Ben Pharmaceutical was was awarded with Most Innovative Award for his contribution in the health and services sector. Similarly, Mr Gaurav Tyagi of the Sunniva Drugs & Formulation was given a trophy for his health for all initiative. Ms Amarjit Kaur was bestowed with the title of Outstanding Woman of the Year. Mr S P Singh Oberoi was honoured for serving humanity selflessly.

The Lifetime Achievement Award was given to Sant Iqbal Singh for helping and educating the marginalized children in Punjab. These awards have been initiated to honour the social and business stars who have struggled hard and succeeded despite odds. The inspiration behind the box-office hit ‘Dangal’ movie and Dronacharya Awardee, Mr Mahavir Singh Phogat was awarded for his extraordinary contribution to wrestling. Advertising professional Manish Rathore from Ambala was also honoured for his services to the media industry. 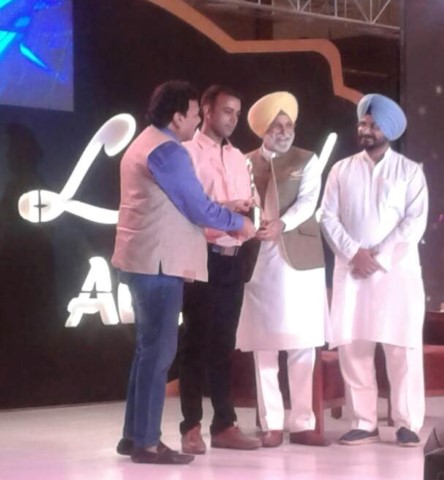 Former mayor of Chandigarh, Ms Harjinder Kaur and Chandigarh BJP president Mr Sanjay Tandon were among the prominent dignitaries present on the occasion.