Mamata accuses Election Commission of directly helping BJP: Speaking on the first day of the assembly after she came to power for the third time in a row, chief minister Mamata Banerjee stroke a major controversy alleging that the election commission has directly helped the BJP government in this assembly election adding that the saffron brigade was unable to accept the mandate of the common people and so was inciting violence in the state. 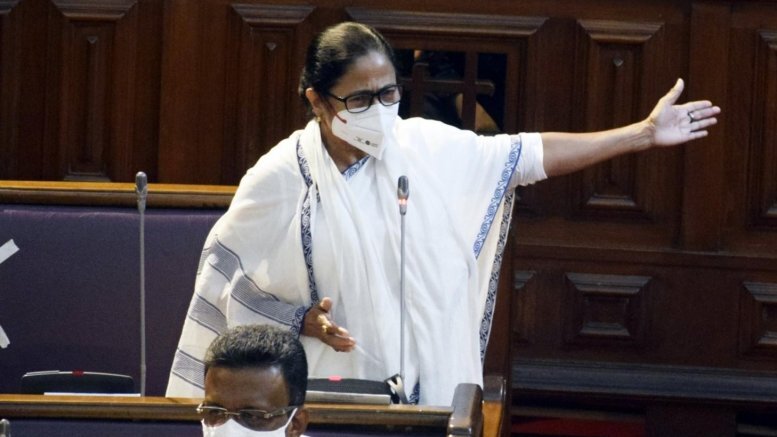 “I can challenge that had the Election Commission not helped them directly, they (BJP) could not have won even 30 seats. In this election, arigginga? took place in some places under the watch of the poll panel. There should be electoral reforms immediately else the democratic fabric of the country will be jeopardised”, Banerjee told during her speech in the assembly where Biman Banerjee was elected Speaker for three consecutive terms. SheAalso questioned the neutrality of the ECI and said that while she was banned.

Warning stern action against BJP for inciting violence in the state, the chief minister said, “For the last six months they have not done anything pushing the country to the brink of destruction. They had only one target and that was to capture Bengal and now they (BJP) cannot accept the mandate of the common man and thus are trying to incite violence in the state and are posting fake videos”.

The CM vehemently attacked the Centre and said that in the last six months did no work eying to capture Bengal and travelled to the state everyday and thus pushed the country on a threshold of COVID-19. “To set up a double engine, they have pushed IndiaAto the threshold of COVID-19 destruction Mamata at state assembly.

Last six months, the central government had no work, but came to Bengal everyday to capture it,” she said adding that the central forces roaming around the state without conducting any RT-PCR tests and thus spread the infection.